Congress should give itself a pat on the back for raising federal minimum wage. Then they should give themselves a swift kick in the ass for taking so long to do so. After 10 years of neglecting society’s income, Congress has finally decided to increase minimum wage.

Congress should give itself a pat on the back for raising federal minimum wage. Then they should give themselves a swift kick in the ass for taking so long to do so. After 10 years of neglecting society’s income, Congress has finally decided to increase minimum wage. Over the next 26 months, wages will rise from $5.15 to $7.25 an hour-still slightly under the poverty level. Now, instead of taking home around $10,000 a year, 5.6 million workers will take home close to $15,000, an income certainly not worth cheering about. With high health care premiums and gas prices, how is the typical family of three expected to make a living on $15,000? By living paycheck to paycheck and utilizing the welfare system.

While I commend the new Congress for their concern with minimum wage, I can’t help but wonder why the 109th Congress never found this matter to be a top priority. If they had worried about the record budget deficits, health care, or even our educational system, it would be understandable why they had not gotten around to raising minimum wage. But they neglected these issues as well. Instead, Congress decided that their own pay was a top priority and raised their own salaries by $31,000 over the course of 10 years. A 2006 article in USA Today states that the members of Congress passed an amendment so that they would receive automatic annual salary increases. Since then, their salaries have jumped to a whopping $165,000 a year. So why can’t they pass a bill to raise the minimum wage every year to match the cost of living?

President Bush has backed Congress on the decision to increase minimum wage, but only if they hand out tax breaks to businesses. Bush gets a kick in the ass as well. Honestly, why should the workers cater to the business owners who underpay them? Unfortunately, if tax breaks are not given, the minimum wage workers will end up suffering because of this raise. The business owners who are too parsimonious to pay the workers decent wages will fight back by cutting hours, reducing benefits and laying off workers. Raising their employees’ salaries should not be a task, but a handshake to say, “Thank you for all of your hard work.”

On the other hand, many small businesses just cannot afford to give raises without financial difficulties themselves. Prices of goods will increase dramatically as employers struggle to make ends meet. Many will simply be shut down or bankrupt-neither of which will boost our economy. According to a Washington Post article on Jan. 17, the Senate has been busy putting together a “small-business tax incentive” that would extend credits for employers who hire former welfare recipients. While this may be a solution to help small business owners, the package is estimated to cost over $8.3 billion, which would be offset by tax increases. It seems as if you just can’t win in this situation.

While raising minimum wage definitely poses some problems, I still believe it is our duty as a society to pay our workers a fair wage. Yes, there are some flaws in the measure still, but eventually they will be worked out. So why is there so much complaining about a $2 an hour increase? I’ll tell you-it’s because we live in one of the most sensationally greedy countries in the world. The more you have, the more you want. Congress will never be satisfied with their earnings, and next year their salaries will increase again. Large business owners will never be satisfied with their profits, and they will underpay their employees just to make an extra buck. Seriously, give the underdogs a break, it’s just a $2 an hour raise.

While Congress takes the heat of the blame, we as a society should take the final kick in the ass for condoning such behavior. We are caught up in a world of temptation and greed. No one questioned why the minimum wage hadn’t increased in so long, except for the underpaid employees. As a nation, we are more concerned with our possessions rather than how our society is functioning. The minimum wage workers deserve a raise and it’s time that we all take a minute out of our lives to realize that. 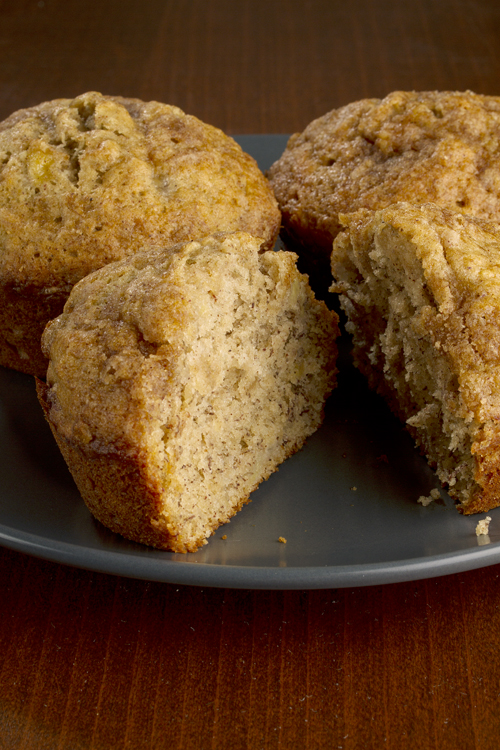