Michael Reardon is a man who is difficult to reach.

“As my assistant will tell you,” he said, “I’m very resistant tomeetings.”

Reardon maintains a sense of modesty about the importance of hisacademic position. At first he was unwilling to speak with theVanguard because, as stated in an e-mail, he could not imagine thatbecoming interim provost was an event worthy of any newscoverage.

However, it is a position that’s rather hard to be modestabout.

As provost he must deal with the challenge of overseeing PSU’sdepartments of finance and administration, academic affairs anddevelopment, along with all faculty issues, faculty hiring,development of curriculum and anything that has to do witheducation at PSU.

It’s a lot for one person to handle, but Reardon says he enjoysthe challenge.

He also has years of experience with the college educationsystem to support him. He came to PSU in 1964 to become a professorof history. He’s been here ever since.

Over coffee and cigarettes on a sunny morning in the Park Blocksthe elusive Reardon shared some of his own history.

A plaque in Hoffman Hall has a picture of a much younger Reardonin 1983, when he was awarded a Hoffman Award for his “imaginativevision for the University,” which stood as “a constant reminder ofour shared standard of excellence.”

His brown hair has since become white, and the beard he oncesported was shaved off long ago. But his 40-year marriage to PSUhas withstood the test of time, his imaginative vision continuingto shape PSU’s future.

So just what has kept Reardon around for so long?

The Kansas City native arrived at PSU from Boston where he wasfinishing his dissertation, attracted to PSU’s role as a youngpublic institution that was populated by a diverse body of firstgeneration college students. Reardon says he’s always loved thisschool and the students.

And although he’s moved on from professor to inhabit variousroles – chair of the history department, director of the HonorsProgram, associate dean of the College of Arts and Sciences andvice provost for academic affairs – Reardon has always been loyalto the reason for which he first came to Portland: to teach.

“Teaching keeps you in touch with the basic activities youshould be involved in,” he says.

He believes all students should take a course on contemporaryglobal issues, and, having traveled extensively, Reardon knows howan understanding of global issues can help a university grow andimprove.

Last year, Reardon traveled to Tokyo for a program developedwith Waseda University to bring Japanese students to PSU forintensive English language programs. Reardon also received a grantfrom the Tokyo foundation to look at how seven Asian universitiesprovide development for internationalization. Based on hisobservations, he then suggested steps the universities could taketo improve that development.

For PSU, Reardon says those steps toward international tiesinclude a focus in developing more short term study abroad programsfor students, many who are unable to participate in long term studyabroad programs because of the expense and the time. And thoseexchange programs should involve more faculty, he says, adding thatmore support is needed for faculty research, for which there iscurrently no developed infrastructure.

Reardon wants to increase diversity to PSU, to provide what hecalls “a real value-added experience for people.” That’s why hecame to PSU in the first place. Having been educated in privateinstitutions, he wanted to teach in the public institutionenvironment, and he’s working hard to make PSU a university thatgives students both a local and national perspective of theworld. 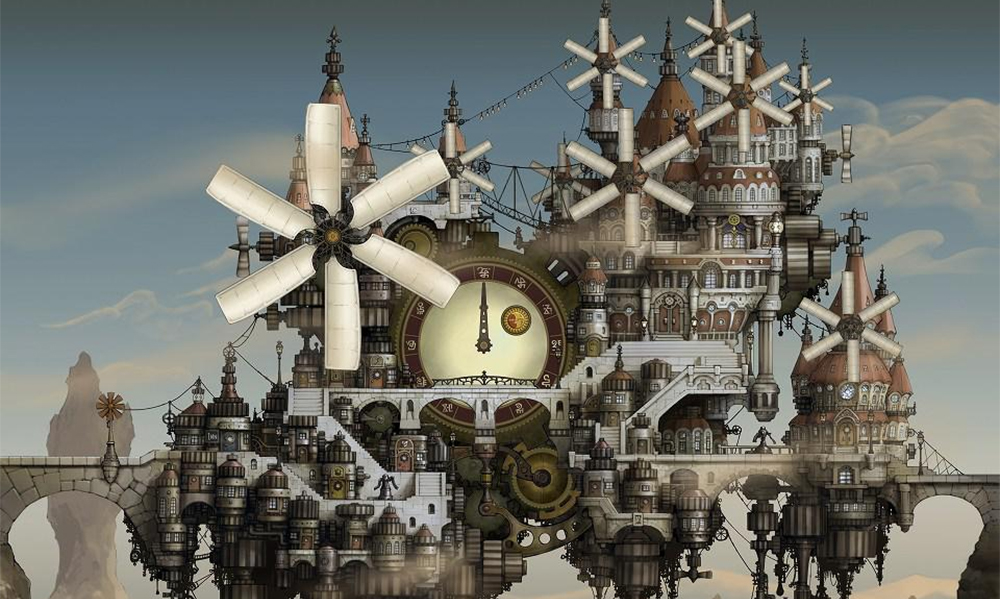 Anything but the default: A review of Bravely Default