The nation celebrated yet another birthday this weekend and, as usual, “patriotism” was in the air.

I spent my weekend in a sleepy town on the border of Oregon and Idaho, retreating from the child-filled crowds and bursts of American pride as much as possible. But, alas, my weakness for cheesy pop culture forced me to come face to face with the latest fashion trend: red, white and blue.

A friend and I went to see the much anticipated sequel to Legally Blonde, aptly named Red, White and Blonde, to escape the heat – and because the release date has been on my hypothetical calendar for months now.

The concept of the film: Elle Woods, former sorority president and Harvard Law School graduate, takes on Washington, D.C., in an effort to criminalize cosmetic testing on animals after discovering that her dog Bruiser’s mother is being exploited as a test subject herself.

As Elle heads off for D.C. in her powder blue Audi, leaving her fianc퀌�, friends and plush job behind, she is sporting the most patriotic of accessories: an American flag scarf. Elle Woods, fashion expert and legal scholar, is sending us a message. Red, white and blue are so in!

Elle’s fashionista flair for patriotic garb stuck in my mind, and the rest of the weekend was much like another dimension in The Twilight Zone. Everywhere I looked, I saw flags poking out the windows of minivans, stickers memorializing the September 11, 2001, terrorist attacks (“Kill bin Laden” or “Nobody Fucks With The U.S.A.”), grown adults with T-shirts reminding me, “United We Stand.”

But nothing is more popular, it seems, than the Old Navy flag shirt.

The $9.99 T-shirt sporting an American flag with the company’s logo placed conveniently below it is the middle-class substitute for Ms. Woods’ snazzy scarf. They come in all sizes and colors, for males and females, so that no one has an excuse to blow off the patriotism call.

But seriously, I began to wonder what kind of country we are living in, where the ultimate expressions of dedication to our nation are threats against “others” and a comfy cotton T.

If that isn’t patriotism, I thought, what is? What does it mean to be a proud American, and can you represent that with a fake flag tattoo on your arm or three colors randomly sewn together on a piece of fabric? And if not (as I suspect is the case), what is it exactly that ensures each American that he or she is patriotic enough?

Every year I ponder this same question in one form or another as I grow increasingly uncomfortable with the unconscious, mob-mentality declarations of what it means to be an American.

And every year I walk away from Independence Day feeling less and less certain of what makes me an American.

I do not recite the pledge of allegiance because I do not hold allegiance to a flag, regardless of what it symbolizes. You will never see red, white and blue color coordination in my closet, nor do I bear any public declarations of my nation-love. I don’t hate the French, the Iraqis or the Afghans; I don’t care much for the government of Israel, or that of America right now, either.

I do cherish our constitution, get taken aback by the sight of the Statue of Liberty at night, and hold the utmost respect for those women and men in uniform willing to risk their lives to protect mine.

Does that make me “patriotic”? Is that sufficient enough evidence for me to be considered a “good American”? Or will I someday find myself the only American in a crowd without patriotic expression, much like the dream when you realize you are standing in front of your class naked? 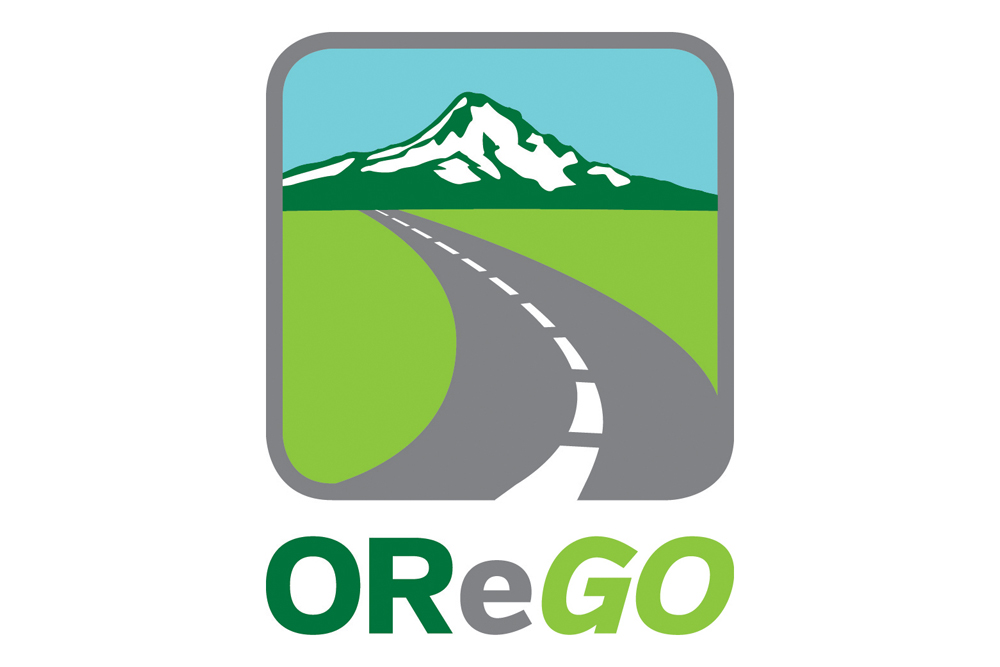