Hundreds packed into the atrium of the newly constructed Maseeh College of Engineering and Computer Science Tuesday morning to witness the ribbon-cutting ceremony and official celebratory building dedication.

The new facility will house the growing engineering program at PSU, located at the intersection of Southwest Fourth Avenue and College Street, is 130,000 square feet and five stories tall. The building incorporates many environmentally friendly features, such as a sophisticated computer control system designed to integrate natural ventilation and deep-water wells that allow geothermal heat exchange to augment the mechanical systems in the building.

Gov. Kulongoski said he believes the College of Engineering will double in enrollment because of the building. President Bernstine said that the new building offers just as much as any other engineering school does.

“I think we have one of the nicest facilities in the country now,” Bernstine said.

Ballmer called for an increase in the number of engineering graduates from around the country. He said the relationship between business and education was very important to the success of the IT industry and the further development of cities.

“There are not enough engineers graduating from U.S. universities to meet the demand,” Ballmer said. “Let’s get more people out and educated in computer science, please.”

Gov. Kulongoski said that the relationship between big businesses and education will raise the quality of life and information.

“The future success of the Maseeh College of Engineering and Computer Science depends on what happens inside this building,” Bernstine said.

Kulongoski praised the architectural detail that went into the building and said he appreciated the approach to sustainability that has been very important to Portland State University.

“It is a reflection of the PSU motto, ‘Let knowledge serve the city,'” Kulongoski said.

Future plans for the campus may involve renovating the PCAT building for a new recreation center and school of sociology. President Bernstine also said the university would like to continue to develop the property purchased from the Double Tree Hotel, but must wait on the construction of the PSU MAX line to begin.

Maseeh, who graduated from PSU in 1980 with a bachelor’s in structural engineering and received his master’s in mathematics in 1984, said Portland State is a “growth university,” and opted to support the development of the school of engineering here rather than donating to a more nationally recognized college. Because of his contributions, President Bernstine said the university was honored to name the school after him.

Maseeh is also responsible for founding the Massiah Foundation, responsible for donating charitable contributions toward programs for education, health, art and other causes. 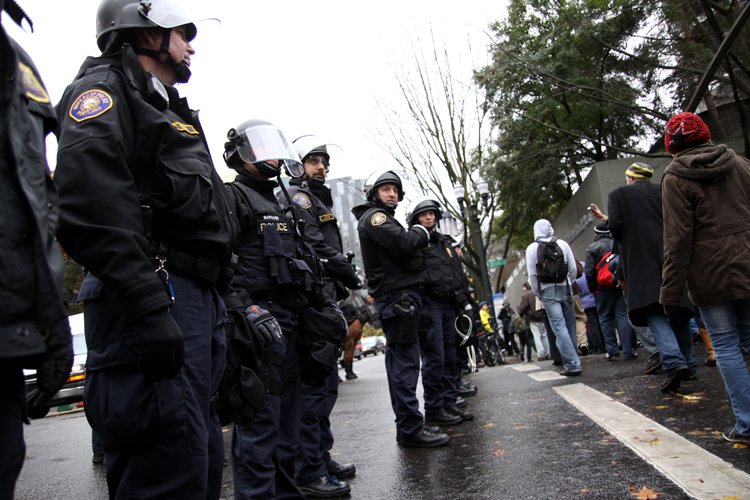