For the moment, football is dead on the Portland State campus.

For the moment, football is dead on the Portland State campus.

The 2009 season was a crushing disappointment and the Vikings finished at 2-9—their worst record in 27 years—winning only one conference game and losing seven. Topping it off, head coach Jerry Glanville resigned less than three full days after the final game of the season.

Glanville resigned after finishing just three seasons of his four-year contract and had yet to have a winning season in the South Park Blocks.

“I think, in some intangible way, he had a significant impact on many of the successes of some of our other programs,” said Torre Chisholm, athletic director, after announcing Glanville’s resignation.
“Unfortunately, that success did not extend itself into the football program.”

The idea that Glanville went peacefully into the night seems flimsy, but given his departure it is worth reviewing the season that may have been his last on a college coaching staff.

Junior quarterback Drew Hubel was injured in mid-October against Northern Colorado. His return to duty two games later left him looking shaky, and an injury to his nose forced him out of that game. Then, against Montana State, he injured his shoulder to end his season in the second-to-last game.

Hubel’s spate of injuries was an insurmountable obstacle for the Viks. Sophomore backup quarterback Connor Kavanaugh is a good option-style quarterback, but he struggles throwing the ball downfield. He started three games and played in eight, but only threw for an average of 44.4 yards per game.

For the past two years, Portland State has had the first-ranked passing game in the nation. This year, they were only the fifth-ranked passing offense in the Big Sky Conference. It is tempting to say that the offense simply became more balanced, but even with the increase in yards rushing the Viks only finished with the eighth-ranked rushing game in conference.

Defensive trouble
The defense Glanville installed when he landed at Portland State seems to have been overly complicated for typical college offenses and difficult for his players to grasp.

After a difficult loss at home against Northern Arizona, Glanville defended his decision to start so many inexperienced players by reiterating the old adage about losing a game for every freshman started.
He may have been joking about it then, laughing that the Viks didn’t play enough games for that to be true, but the humor in his comment seems lost now.

The biggest problem on defense was the play of the secondary. Outstanding passers drive the Big Sky teams, and against a struggling pass defense—the Viks were ranked next-to-last defending the pass—these quarterbacks threw for an average of 280.9 yards per game.

The secondary didn’t have any luck forcing turnovers either. They recorded only five interceptions for 55 yards, and that combined with Portland State’s 11 fumbles and 23 interceptions, left the Viks with the worst turnover margin in the conference.

Throughout preseason practice and up until the game against last year’s conference champion Weber State, the secondary was hot and heavy—swarming on every play. But the Sept. 26 game against the former champions changed that.

The game ended in a last-second loss after senior cornerback Tracy Ford had a pass in the end zone slip through his hands. Instead of a Portland State interception, the pass became a game-winning touchdown.
The Vikings’ secondary never seemed to recover from that—it was the hangover that wouldn’t go away.

The run defense was very effective at times, bottling up runners like Weber State’s Trevyn Smith, who entered the game averaging 115.7 yards per game only to be kept to 34 yards. Anytime the Viks were faced with a solid runner, they limited his production.

Coaching decisions
“I told them you can’t give up, you have to work yourselves through it,” Glanville said after a 28-10 loss to Montana State, referring to the team’s inevitable losing season.

True, but when your head coach is making poor decisions that you have no control over, that statement carries only so much weight.

Decisions in clutch moments—like replacing the starting quarterback for the third-string passer in the final minutes of a freshly-tied game against UC Davis—and decisions that determined the course of the season—like developing a roster with 65 percent freshmen and sophomores—were things decided by one person only.

He may be out, but the Portland State football team and community is now left with a mess to clean up. 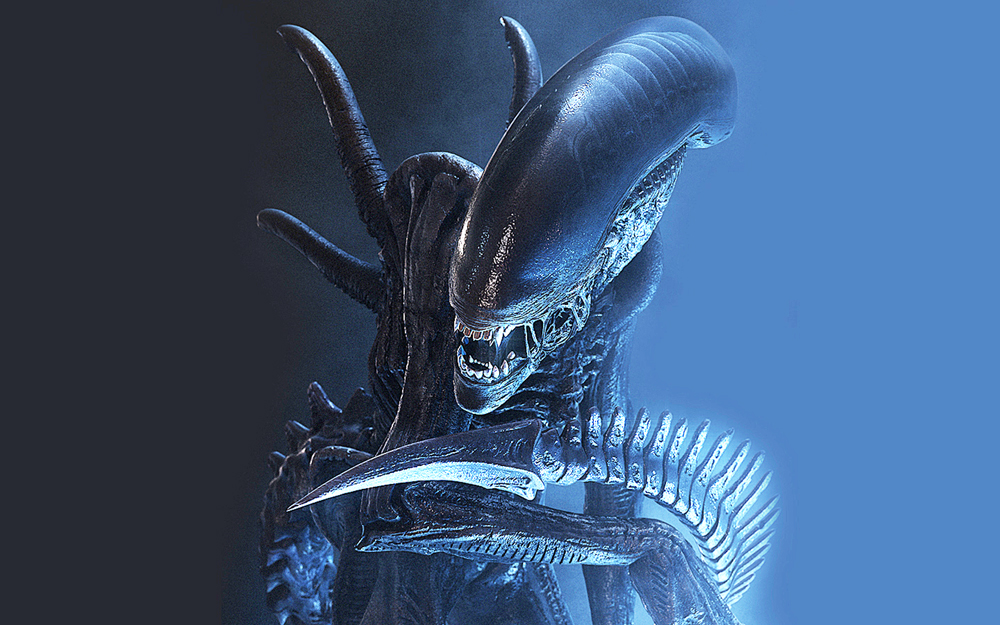