The campaign trail can be long and tough, and Andrew Stiffler knows all about it.

The campaign trail can be long and tough, and Andrew Stiffler knows all about it.

The Portland State graduate student and president of the PSU College Democrats group has run for office before in Wisconsin. It was in the state’s 33rd district-a predominantly Republican district-where the 2006 Democratic nominee hoped to win a spot as a state senator.

He didn’t. But more than 23,000 people who went to the polls that day ticked the small box next to his name.

“It goes to show you that even during an off year, Americans were thinking about change,” Stiffler said.

People want change, Stiffler said, but it needs to begin small, at the state and county levels, where the voices of young voters can be heard. They can be heard, not just by voting, but by taking action, joining student groups and talking to politicians, he said.

“We have to force our elected government to do their job,” Stiffler said. “I am my senator’s boss, not the other way around.”

Stiffler urges young voters to get active, and said that this year’s main issues all directly affect the youth demographic.

“We’re fed up with war, fed up with the poor economy,” he said of Democrats. “So, we’ve got to rally together and unite the party instead of attacking each other.”

Meetings, fundraisers and forums are in the works for the group and will be open to all students. One is already scheduled: a discussion forum with Democratic U.S. Senate hopeful Steve Novick, set for March 5. Hopes for attracting a presidential nominee to campus are high, Stiffler said, but nothing has been scheduled.

“When a Democrat wins in November,” Stiffler said, “it will be because we won at the state levels.” 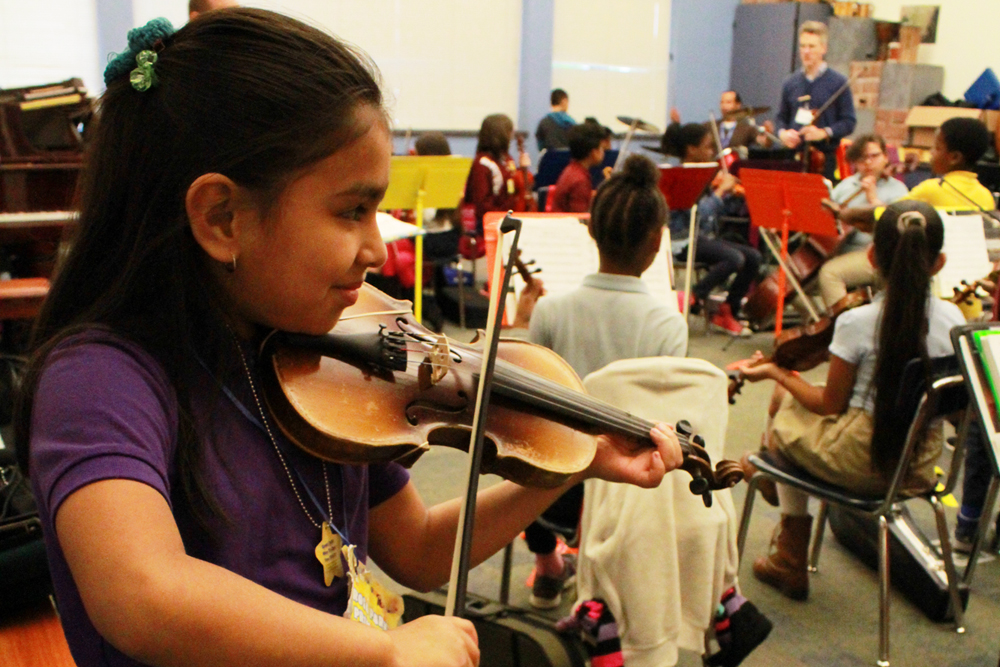 Birth–control legislation on the touch and go