Subpar Advice from the Sub-Basement

So my sister has the most adorable kid ever. I’ve babysat a few times and I’m starting to get worried. She’s just a couple years away from being a tween but acts more like she’s three. She hides when introduced to people, hates making eye contact and doesn’t want to hang out with anyone her age. In fact, she’ll usually end up playing with littler kids instead. It’s not that she’s not smart, she just seems afraid. Should I voice my concern to my sister?

I mean, you can voice your concern, it’s a free country after all, but you have no idea what your sister is actually trying to do to work with her daughter. Maybe the kid is just an introvert. Maybe one day the kid’ll wake up and everybody will be her new best friend. It’s hard to say with kids, but I get the sense most are kind of like those little rubber bouncy balls from my Neko Atsume game—those things always bounce.

I feel like maybe you were a little too shy as a kid and now you’re projecting. So the question is: What’s the fear? Is it related to the idea that she’s missing something because you missed something?

And what exactly is the end goal here? What do you want her to be less shy for? What confidence in her life is she missing that you feel so compelled to gift her with? Maybe she’s just taking a little longer to bloom. Maybe she never blooms.

But if you love her, her quality of life won’t be any worse. She’ll still get to have a good life. So love and everything else comes out in the wash.

Well I Was Excited writes:

My boyfriend and I have just moved in to our first apartment together. It’s a really big deal to me, and I was super excited about it. So excited in fact that I made the rookie mistake of planning a big dinner party and inviting everyone over. I didn’t think being a vegetarian and having a vegetarian dinner party would be an issue, until my dad chimed in that I was “forcing my beliefs on him” and that if I’m hosting a dinner party, I should have a carnivore option for people that aren’t vegetarian. I’m stunned and kind of just want to cancel the whole thing. What should I do?

Your dad sounds like a blast. It’s so fun that he’s criticizing you even though you’re way ahead of most people in your age bracket. Throwing a dinner party and in your own first apartment? It’s a big undertaking. But one of the greatest joys of having that party is getting to set the rules.

For instance, I don’t drink. I would expect any person bringing alcohol would do so in moderation and also that they’d take the rest of their booze with them when they got their Lyft home (because buzzed driving is drunk driving, end of story). I would probably say something like this on the invitation. I would expect people to respect my home and my space and to get over it if they’re looking for a booze party (that’s what a 1920s theme is for).

Don’t cancel your party—that’s the long and short of it. Your dad is really just pushing the button to see what he can get away with. And if it’s that big of a deal for him, he doesn’t have to come. I’m sorry to say that he might just not. But if you cave, it’ll be one more thing that he’ll whittle into you when something doesn’t go just the way he wants later on. And don’t let him bring pork chops or something to prove a point.

There’s probably going to be animosity as your dad works to reconcile your adult self with your kid self, but either it’ll happen or you’ll just eventually stop talking to each other. I don’t know if that brings comfort or terror, but to quote Tina Turner, “That’s just the way of the world.”

I hate Valentine’s Day. But this year I have actually somehow managed to have a date. Totally random happenstance. What should I do?

First of all, good for you! Second of all, don’t go the Shaun of the Dead route or the “Sheldon at Christmas” route. There’s definitely a happy medium.

How do you define this first Valentine’s Day for yourself? I get the idea that maybe it’s not all that important to you, but perhaps it is to your date. Do you have a sense of agreement between the two of you, or are you just lurching around in the dark and hoping that if you throw a dart at the board, it’ll hit a bullseye?

I think Valentine’s Day celebrations should fit the couple. If it’s a person you know relatively well as a friend and you’re now making a bigger leap, just do something you like. Maybe ramp it up a little on the romance but don’t, like, paint the sunset in a hot air balloon if that’s going to feel extravagant.

And don’t put yourself into debt. Debt is not sexy.

Work at something. And I’m not talking about elbow macaroni glued to a piece of paper during Mother’s Day when you’re five working. I’m talking Rachel Maddow, put some thought into it, do some research working.

There is a blacklight mini-golf course not far from campus. It is pirate themed. But… about halfway through the course, the theming kind of gives up, so if you’re super into mini-golf (or pirates), that might ruin it. But if you just like being with someone and have a hint of a competitive streak, dinner and mini-golf could actually be a nice night out—if at-home intimacy isn’t something you’re into at this point, or if you’re still trying to get to at-home intimacy.

The act of doing is important when considering Valentine’s Day, but empty acts of doing aren’t going to get you anywhere. Let your mind wander a little. Prepare yourself but be fanciful. Make a list of ten random ideas, then pare it down. Keep going until you have a top two or three and then make a plan. Or make someone else make the plan so you can be surprised. Either way, everyone should win. 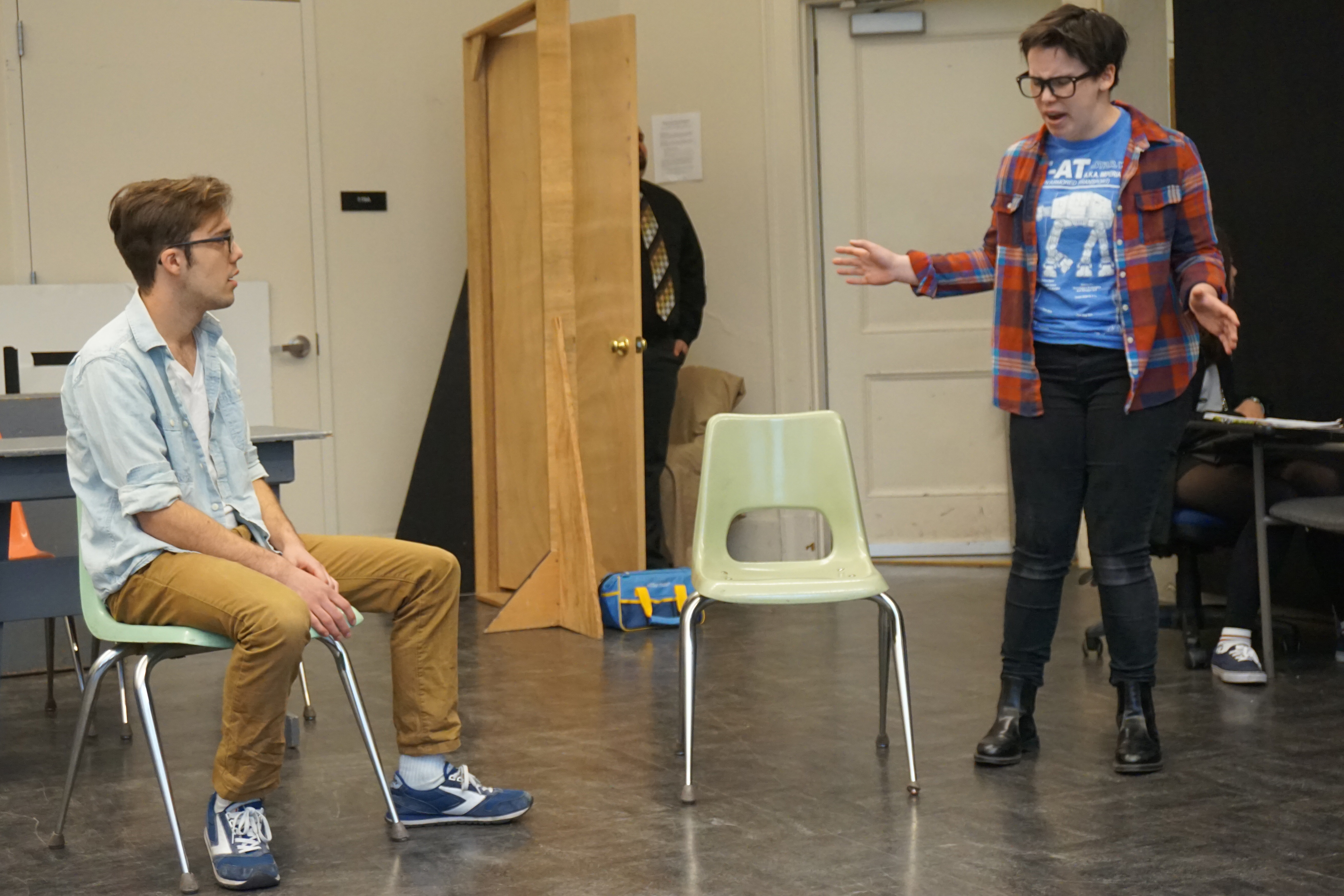 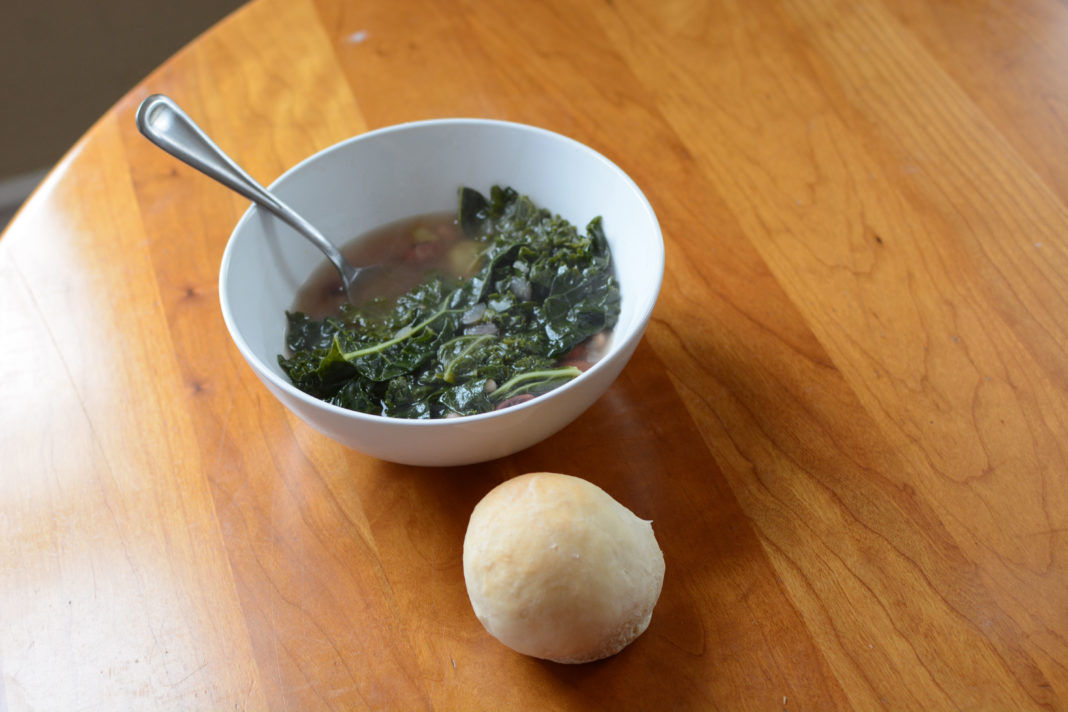 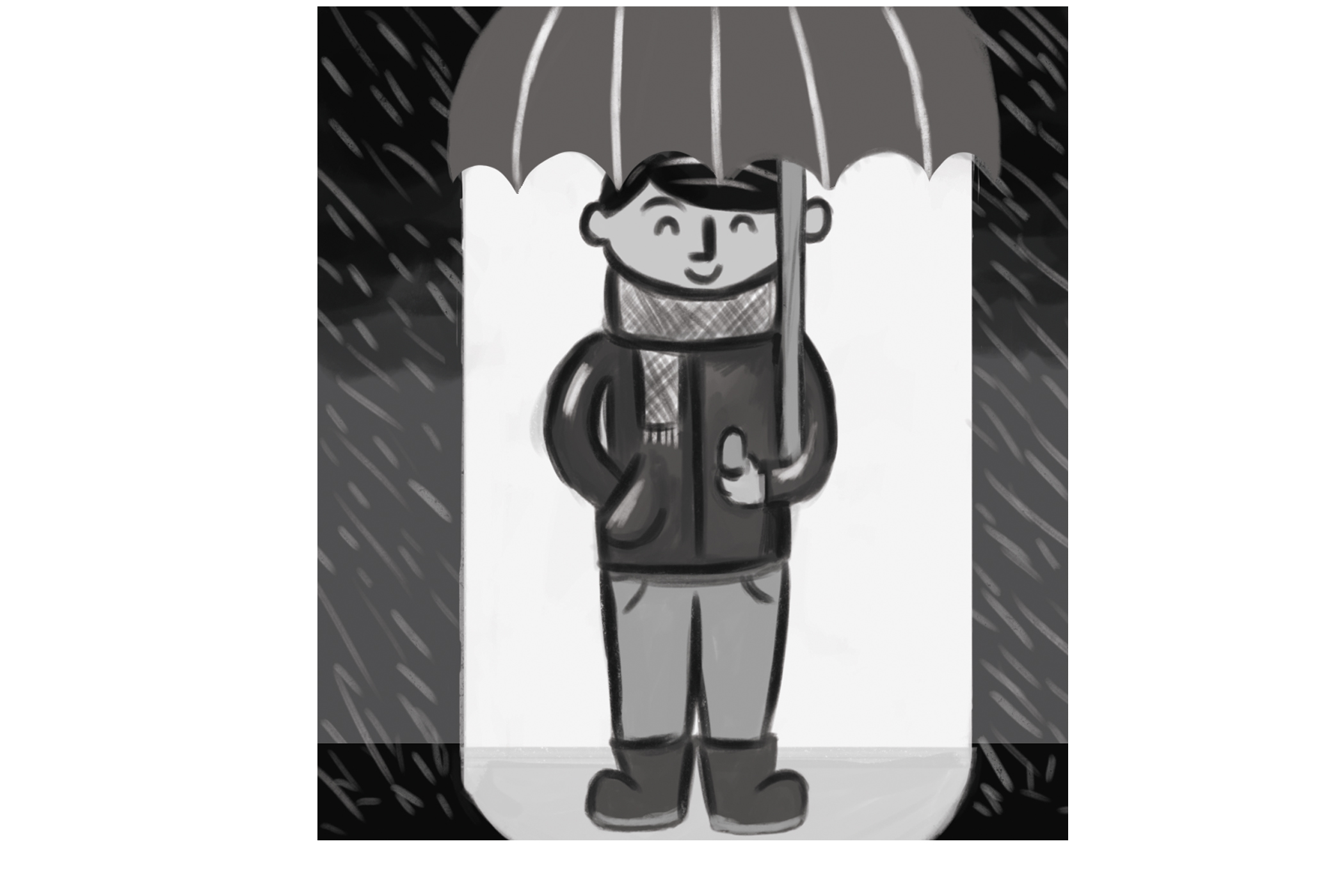