Many of us remember the initial scare in the 1980s when a large amount of young men were admitted into hospitals with fatal illnesses. These illnesses were rare opportunistic diseases that usually only occurred in the elderly. A correlation was found in the presence of HIV, a virus spread through bodily fluids, whether by intravenous drug use, blood transfusions or sex. That was over 20 years ago.

Today, there are organizations working to sweep the existence of HIV under the rug. Groups such as the non-profit Alive & Well claim that it is just a harmless retrovirus. These groups often consider themselves advocacy organizations and have recruited celebrities such as the Foo Fighters to join their cause. This is dangerous to people of the U.S. and for populations who are enduring epidemic devastation because of the virus.

There are many defenses against AIDS, including protease inhibitor medications and antiretroviral treatments. Doctors have yet to find a cure.

I admit that I’m not a biologist. The last time I took biology was in summer school as an undergraduate. I took the easy way out of college: majoring in communication while taking the least amount of math or science classes. On the flip side, I do understand enough about science to keep myself healthy. I also work in several agencies with HIV-positive clients.

Before I go any further, let me define a couple of items. AIDS is Acquired Immune Deficiency Syndrome. HIV is Human Immunodeficiency Virus. It is possible to test for the presence of HIV, but there is no test for AIDS. AIDS is a diagnosis based upon a positive HIV test and the development of one of several opportunistic diseases, such as herpes or tuberculosis.

Alive & Well bases their denial on the accuracy of HIV tests and the controversial treatment of AIDS. The group believes that immune deficiency is caused by unhealthy lifestyles such as drug use and unprotected sex, but not because of the virus. It states that all AIDS diseases existed before the prevalence of HIV.

However, the diseases contributing to the AIDS diagnosis were extremely rare before the pandemic began. It has grown to epic proportions in Africa. In that continent alone, at least 28 million have died because of the virus and 90 million are infected with the disease. AIDS deniers forget that economies aren’t as strong and hygiene habits aren’t as easy to keep in the developing nations of sub-Saharan Africa.

AIDS is still a problem in the United States as well. Portland has a relatively low rate of persons with HIV, even in the at-risk populations such as sex workers or intravenous drug users. Nowadays, there is a sense of invincibility and naivete toward the virus. Celebrities abandoned the AIDS cause in the 1990s for other short-lived political movements.

This hit home for me a few months ago. I met a young man who had recently tested positive for HIV. He didn’t seem to be bothered by that diagnosis. In fact, he seemed to be more concerned with his partner’s treatment for another sexually transmitted infection. He was still covered by his parent’s insurance, after all.

Groups like Alive & Well have an advantage over the vulnerable populations, which are often the most in danger. The most likely group to listen to the AIDS deniers are those who are uneducated, gullible, and na퀨͌�ve. Everyone is familiar with the phenomenon represented by the game of telephone: one message relayed to several people can become extremely manipulated and skewed. I worry that a distorted message that HIV is harmless will spread among the most vulnerable citizens, including college students. 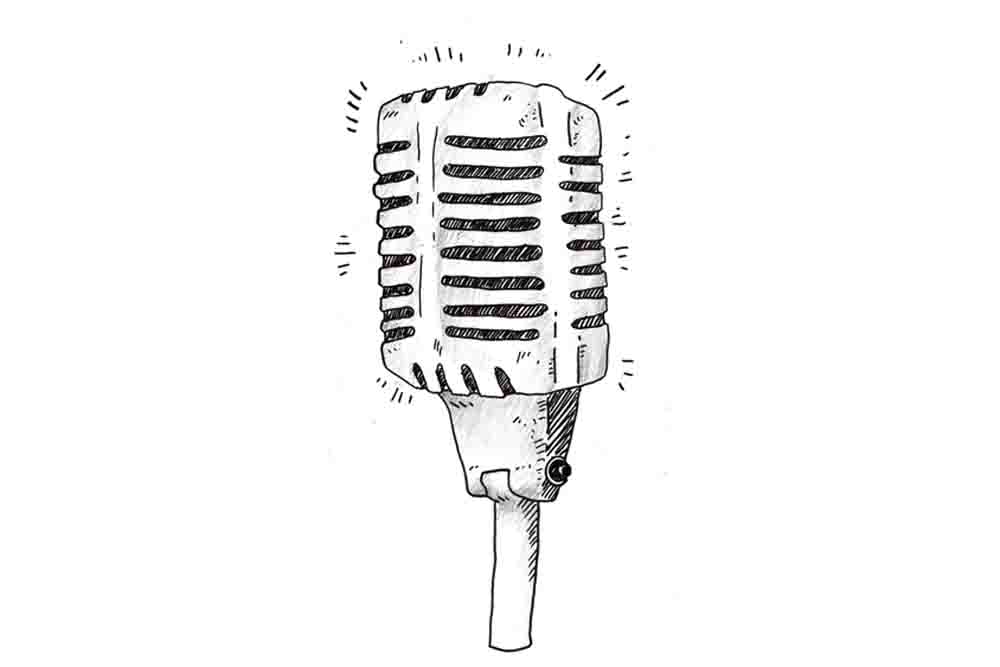