There have been no post-Halloween reports of bats in the belfry, but some students say they have seen rats milling around the loading dock of Smith Memorial Student Union.

If they’re there, they won’t be for long, in the view of Rosemary Mammolito, office coordinator for auxiliary services.

“The exterminators come once a week,” she says. “When they come this week, we’ll tell them about the rats.”

Mammolito said she has seen no rats nor heard of any reports of rats, but if they are there, the exterminators will make short work of them.

In fact, she implies, reports of rats around Smith Union have been generally nonexistent.

Many of the long-time offices on the fourth floor have recently been moved or have become temporarily vacated for renovation.

The configuration of the Smith Union loading dock would seem to present an inviting target for nearby scavenging animals. The trash bins stand there, lined up and full. The ramp into the dock remains open most of the time, even when the remainder of Smith Union is locked down. 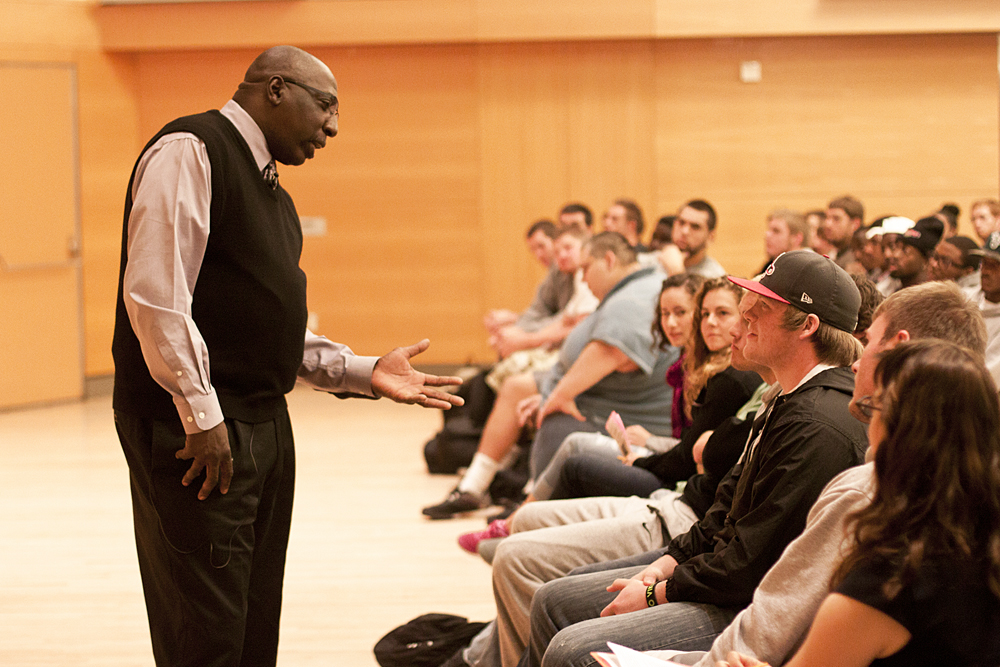