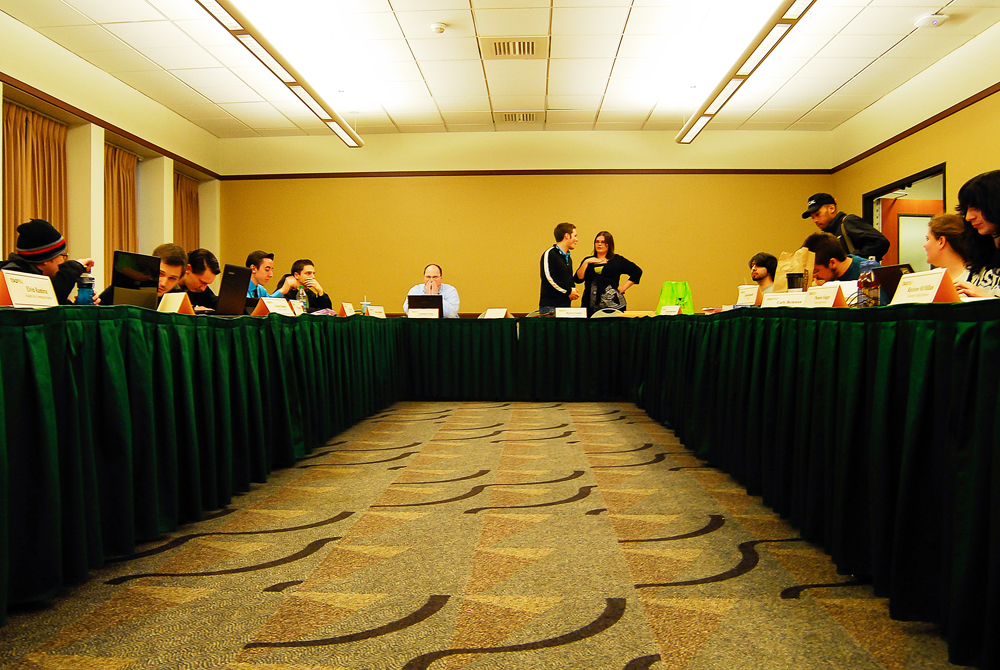 The Judicial Review Board, a body of the Associated Students of Portland State University, is investigating unsanctioned appointments to a subcommittee of the Student Fee Committee, as well as a violation of a bylaw written to protect student input in the use of the student fee.

These violations, the board has found, are due mostly to “institutional memory problems,” or a poor understanding of the way things have gone in the past and how best to do them now.

Rooted in staff turnover, hazy institutional memory has led to confusion concerning the bylaws for the Student Educational Travel Committee, which funds students who want to travel and present at academic conferences, and the PSU Educational Activities Speakers Board, which funds the hiring of guest speakers to present at PSU.

At issue: the fact that the bylaws for both groups, each of which uses student fee money, had no traceable history through student government.

“It’s unclear where these bylaws came from,” said Steven Balogh, ASPSU’s director of student life. “There’s no record of their ever going through the SFC or the ASPSU senate.”

Balogh raised the issue with the Judicial Review Board in October in order to address the opaque nature of the bylaws. In some cases, the two groups were in violation of Oregon Public Meeting Law, which requires that resources like the bylaws of public groups, as well as the minutes of their meetings, be made publicly available.

“I can’t get anyone from ASPSU to send me minutes [from ASPSU meetings],” said Shattuck, adding that “there aren’t any minutes [for the year posted] on the ASPSU website.”

During the staff transition from last year’s to this year’s ASPSU cabinet, the password to the ASPSU website was lost, said Alejandra Dominguez, ASPSU’s publicity and design director. At press time, there were no meeting minutes or records of agendas and meeting decisions for the 2013-2014 or the 2012-2013 academic years on ASPSU’s website. A new website is currently being built.

A change to ASPSU legislation during the last academic year, which in turn was not properly documented by SALP, contributed to the institutional memory issue.

In May 2013, the leadership rules for the SET committee and the Speakers Board were revised to eliminate the need for joint management of the groups with faculty members—student representatives were thus granted total governance of each group. PSU President Wim Wiewel approved the new governance arrangement for a three-year trial period.

SALP’s documentation of this process, in turn, lead to misunderstandings about how to properly populate the student boards, which were below the minimum member levels necessary to allow the groups’ access to funding.

Shattuck said that without this access, those within the groups were becoming anxious.

“People were emailing me frantically asking, ‘When are the committees going to form so they can approve our grants?’” she said. “So I sent out applications to students interested in being involved, [and then] old members on the committees voted on new members, and then we started to function.”

This solution, however, was ultimately a violation of the May 2013 constitutional guidelines.

“That [process] is not what the guidelines say,” Shattuck added, explaining that this was an emergency situation, and she wanted to ensure student groups received their funds on time.

Going forward, Balogh suggested that a change within ASPSU could fix the institutional memory problem. “I’m lobbying for ASPSU to have a historian,” Balogh said, adding that the position would have the ability to “keep everything posted publicly, maintain a central place for all important documents, and keep a record of everything that goes on in ASPSU.”

McMillan, who is also the chair of the SALP advisory board, is confident that the two groups can be productive together. “SALP can serve to provide some of that institutional memory function for ASPSU,” she said. 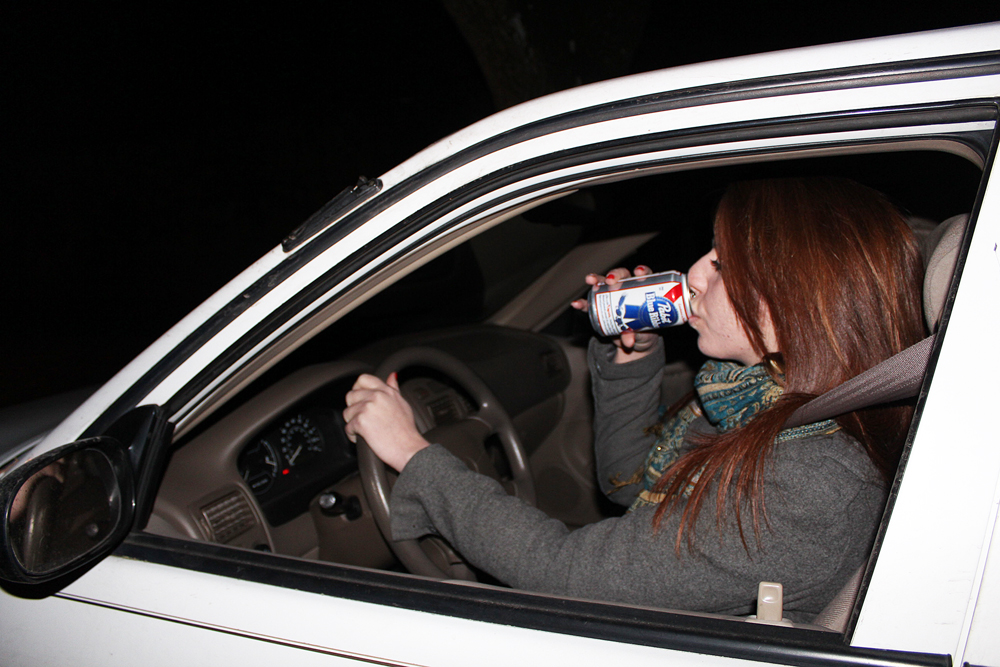 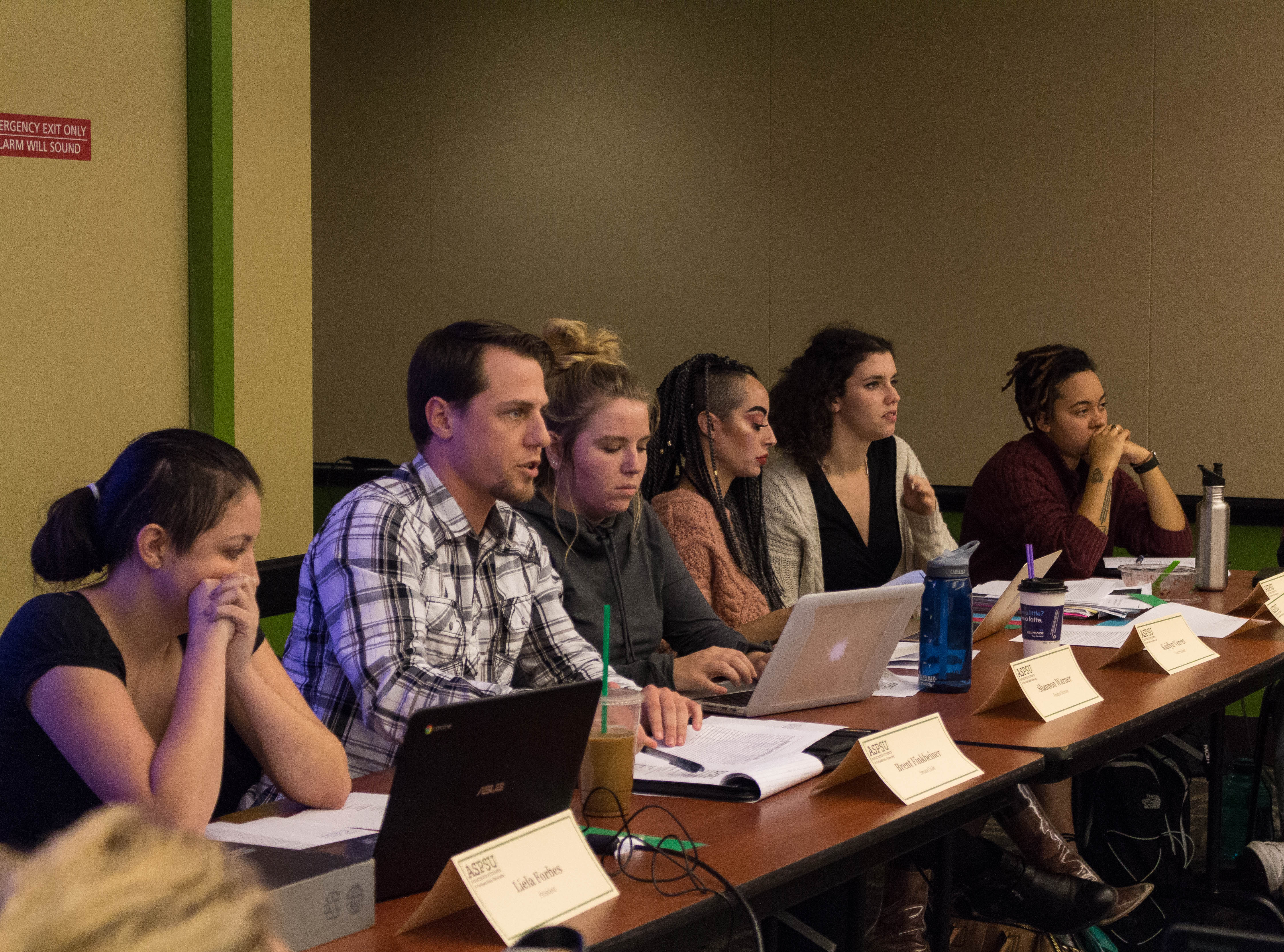