The Student Fee Committee is in the middle of budgeting for the 2012–13 school year. Athletics is one of the largest programs on the SFC’s docket, taking over $3.5 million in funding last year. This year, the SFC is implementing the first steps in a plan to reform the athletics portion of its budget—while making dramatic cuts in the process.

The Student Fee Committee is in the middle of budgeting for the 2012–13 school year. Athletics is one of the largest programs on the SFC’s docket, taking over $3.5 million in funding last year. This year, the SFC is implementing the first steps in a plan to reform the athletics portion of its budget—while making dramatic cuts in the process.

The athletics department requested an allocation of $3,999,954 for next year from the committee. According to SFC Chair Mart Stewart-Smith, the SFC wants to cut that number down to about $3.3 million over the next five years.

“It’s a significant reduction in our budget over the course of time,” said Director of Athletics Torre Chisholm. “I think everybody—the university and the Student Fee Committee—expects athletics to maintain a highly performing program, academically and athletically. So the challenge becomes, if they want to make that kind of reduction in our funding, how do we maintain the level of success that we’ve been able to achieve?”

The SFC responded to the athletics department’s funding request with an initial allocation of $3,118,063, a reduction of more than 20 percent. It will provide a temporary subsidy of about half a million dollars to cover the shortfall this year, with the expectation that that subsidy will shrink every year until the department can get to the desired number in five years’ time.

In addition, the SFC is putting $300,000 of the athletics allocation in designated reserve. It is holding on to the money until the athletics department can come up with a new system to more accurately track student attendance at events. It then expects those numbers to be included in quarterly reports to the SFC.

“I don’t even know if we can attach the dollar figure directly to students that are attending, but that needs to be part of our calculation,” Stewart-Smith said. “At this point, we’ve got athletics administrators and university administrators who say, ‘Athletics is a valuable part of Portland State culture.’ Really? Is it? How many students attend games? We don’t know. That’s the problem. We need to be able to answer that question.”

This is the first time the athletics budget has been placed in designated reserve since 2009, when the entire allocation was held back until athletics could show it had gone through a diversity training program and formed a diversity-focused task force.

“It’s something we’d discussed,” said athletics Director Torre Chisholm. “They made the decision to put it in designated reserve, because they wanted to verify the action on our end took place.“

The SFC decided to change the athletics allocation after reviewing documents from the 1995 budget.

“The reason we used that ’95 year allocation is because that was the year the president had an ad-hoc committee put together to determine the feasibility of moving athletics up to division I-AA and join the Big Sky Conference,” Stewart-Smith said. “And the recommendation of that committee was it’s fine for athletics to move up, but with the understanding that it wouldn’t incur an increase in costs on the student fee committee and on the university.”

Stewart-Smith said he felt that informal agreement had fallen by the wayside.

“Basically, our rationale in using that for the athletics allocation this year is that we’re holding them to that initial agreement,” Stewart-Smith said. “At least, as much as we can without causing long-term institutional damage to what the program has become.”

Chisholm disagreed that the athletics budget had overstepped its bounds.

“Mart and I have kind of a fundamentally different opinion on that,“ Chisholm said. “Back at that time, athletics accounted for 37 percent of the student fee committee funds. For the current budget, we’re at 25 percent. So we’ve actually reduced the amount, in terms of our percentage of the student fee.“

Chisholm said that while students’ individual fee contributions to athletics have risen since 1995, the numbers are still under the rate of inflation. He pointed to athletics’ competitive record as evidence of the program fulfilling its end of the bargain. The Vikings have taken 15 conference championships in the last four years.

The athletics department submitted a special projects request to the SFC about implementing a new system for tracking ticket sales. Chisholm said the system could include an electronic scanning system and tracking software. The request is being reviewed by the SFC.

The athletics department appealed the SFC’s initial allocation, and the current final allocation is $3,461,759. Chisholm said the department is reviewing long-term revenue strategies to make up for the potential future budget shortfall, but that they are looking at the budget from year-to-year, not looking five years ahead.

A touch of brilliance 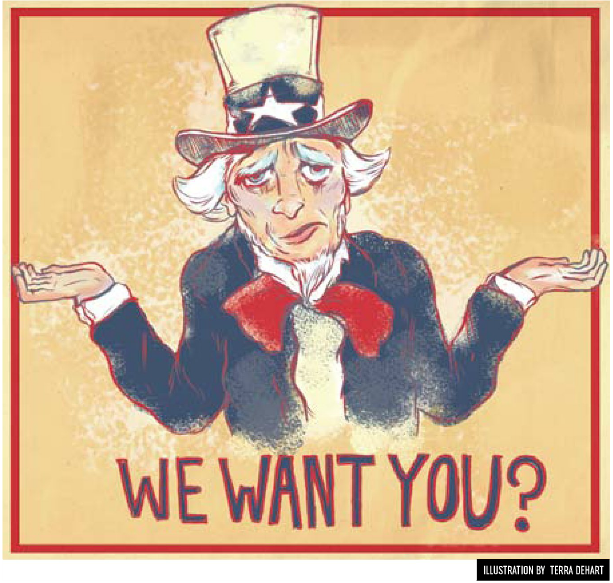