How to find and book practice space for your band

Walking down the street, we’ve all heard it at some point: the crash of symbols, the thump of a bass drum, the staccato rhythm of an intricate guitar solo.

While everyday objects such as cell phones and iPods may seem relatively innocuous, there may be some hidden dangers behind them. Freelance environmental journalist and award-winning author Elizabeth Grossman has researched and studied these risks and will be presenting her findings in a lecture at Portland State today. 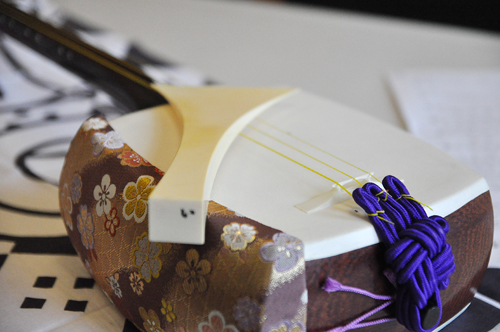 While many students might spend their summer soaking up the sun and relaxing, a group of Portland State students will spend part of their summer in humanitarian efforts. The Global Brigades, a nonprofit organization headquartered in the United States, focuses on helping to create viable and sustainable community services, including basic infrastructure. The Brigades will be sending PSU students and community members to Panama this July in order to provide essential services to those in need.

Feb. 19 marks the 70th anniversary of the forcible relocation of Japanese Americans during World War II

The Portland State Center for Japanese Studies will host a series of events in February and March to honor the Japanese American victims and survivors who were forcibly detained during World War II. 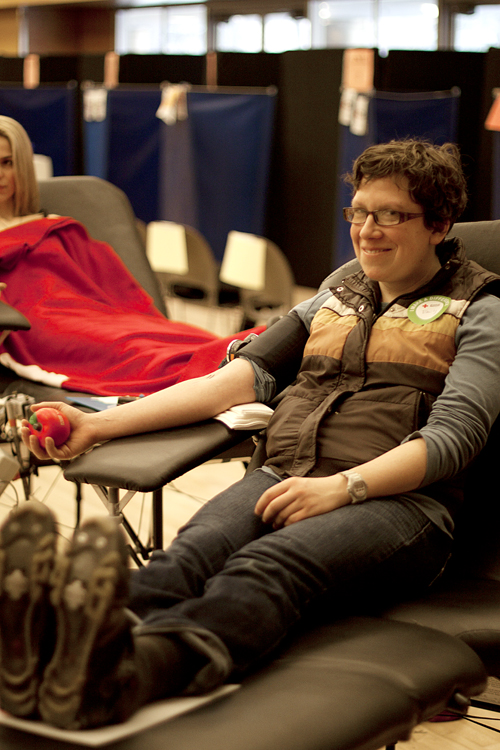 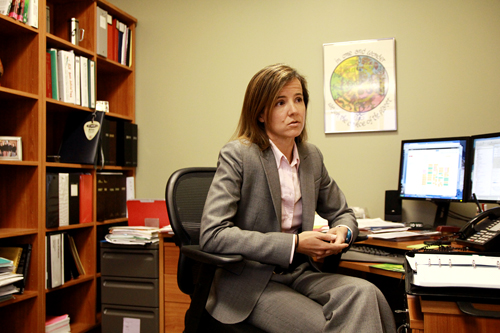 Summer enrollment across the entire OUS has been increasing significantly in recent years, with many students seeking to take advantage of the traditionally lower costs compared to the regular academic terms. That alternative to soaring overall tuition fees has apparently run its course.