On Saturday, a Portland State student was banned from campus for sending threatening emails.

Gregory Reynolds, a 38-year-old white man, was identified in a photo in an alert sent out by the Campus Public Safety Office.

After the alert was sent, Reynolds was interviewed by local law enforcement and was not arrested, said CPSO Director Phil Zerzan. 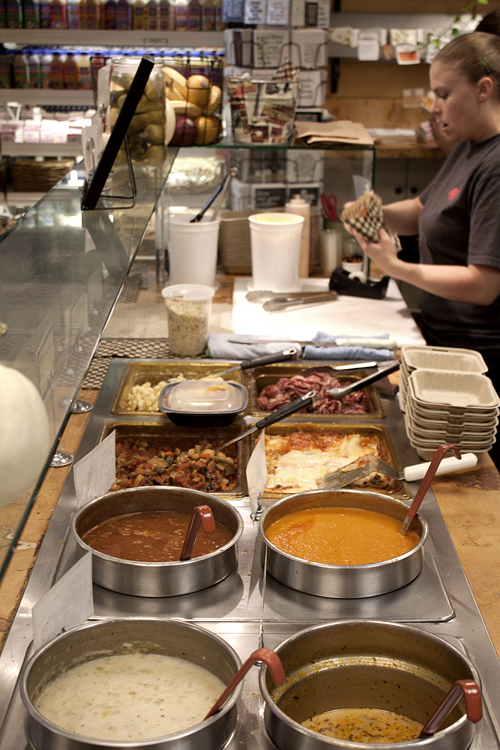 In a town famous for its high-profile chefs and restaurants, plenty of neighborhood standbys get lost in the noise. Here’s our shortlist of Portland’s best-kept local secrets: The diners, food carts and happy hours that no one talks about but everyone should be going to.