Accordion, ukulele, banjo and fiddle are sounds not easily found together in your average band, but Portland’s Bad Mitten Orchestre is the exception.

Accordion, ukulele, banjo and fiddle are sounds not easily found together in your average band, but Portland’s Bad Mitten Orchestre is the exception. Their combination of sounds that is shown in songs like “Pick Me Up” and “City of Fools” has made Bad Mitten Orchestre a band known for its originality and creativity. Made up of members Naima Muntal, Ila Kriegh, Yoko Silk, Andy Kuss, Jessica Kieras and Ian Haight, the band has been together for almost three years.

“The band started in 2007 when I met a guitarist named Heather Nielsen at the Eugene Saturday Market,” Muntal said. “We got to talking about songs we were writing and I ran home to grab my accordion. We ended up spending the whole day and night learning each other’s songs and co-writing new ones, and within the next following weeks we met other female musicians at parties until we had a six-person band.”

The band has changed and transitioned quite a bit since the original group began, but their motivation for solid music and balanced creativity has remained steady.

“I think Bad Mitten Orchestre still has the same spirit,” Muntal said. “Two of us moved to Portland after discovering the amazing music scene here and the rest will make their way up with time.”

The band will play at East Burn tonight, a venue they have had no previous experience with. That said, they have plans to enter this show as they would any other—with the goal of creating a one of a kind atmosphere for their audience. Known for dynamic vocals and onstage presence, the band is an anticipated group of entertainers.

“Satisfying performances have been when the audience engages with the music,” Muntal said. “The size of the audience doesn’t even matter to us much as long as they appear to be getting something from the experience. Eye contact is key and we love to relate with our audiences…through humor and honesty.”

Bad Mitten Orchestre’s most recent album is titled Saints of the Blue Avenue and was released just under a year ago. Since then the band has added percussion to the mix, giving them a different sound and even more diversity than before. They are currently focused on writing more “sophisticated and complex” tracks as they grow professionally in the music industry.

“Ila Kriegh, the guitarist, and I primarily do the songwriting and we often write the songs on our own and then bring them to the band, which always seems to magically give it the unique sound we have,” Muntal said. “Sometimes we collaborate with songwriting.”

Bad Mitten Orchestre has focused on perfecting both their live sound as well as their recorded efforts. Their music has a joy about it because those who have created it share that same sentiment.

“Our primary goal is to keep playing music and loving it,” Muntal said.

Their motivation is music and their gift is collaboration, which is why Bad Mitten Orchestre is in a position to continue entertaining Northwest audiences and beyond for a long time. 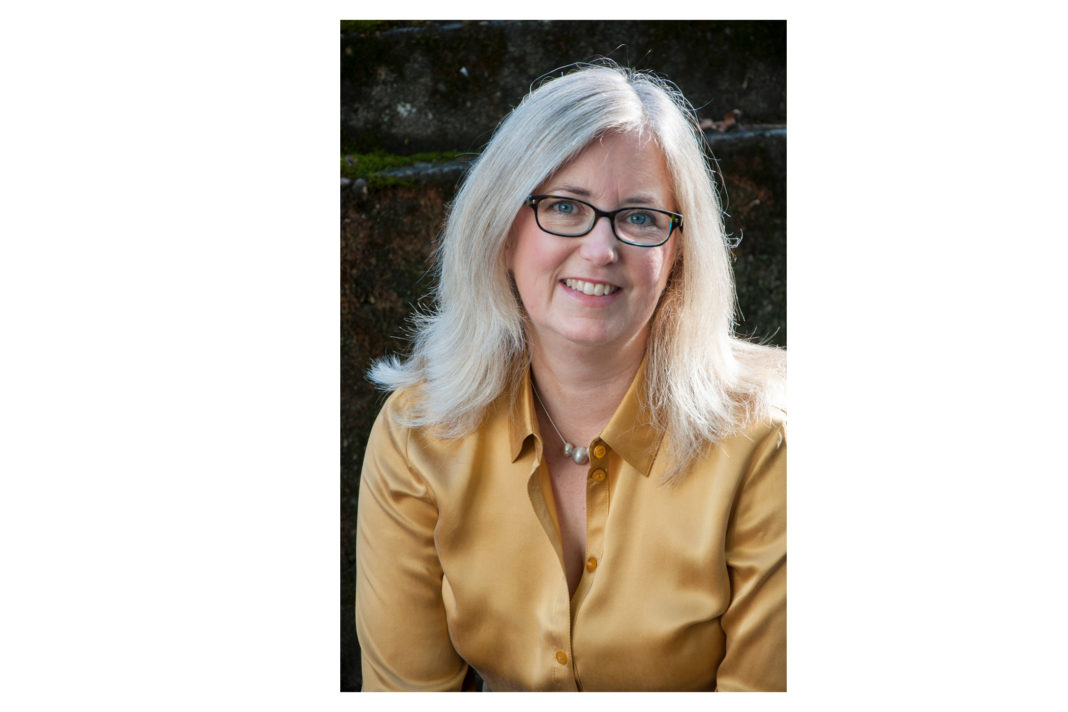