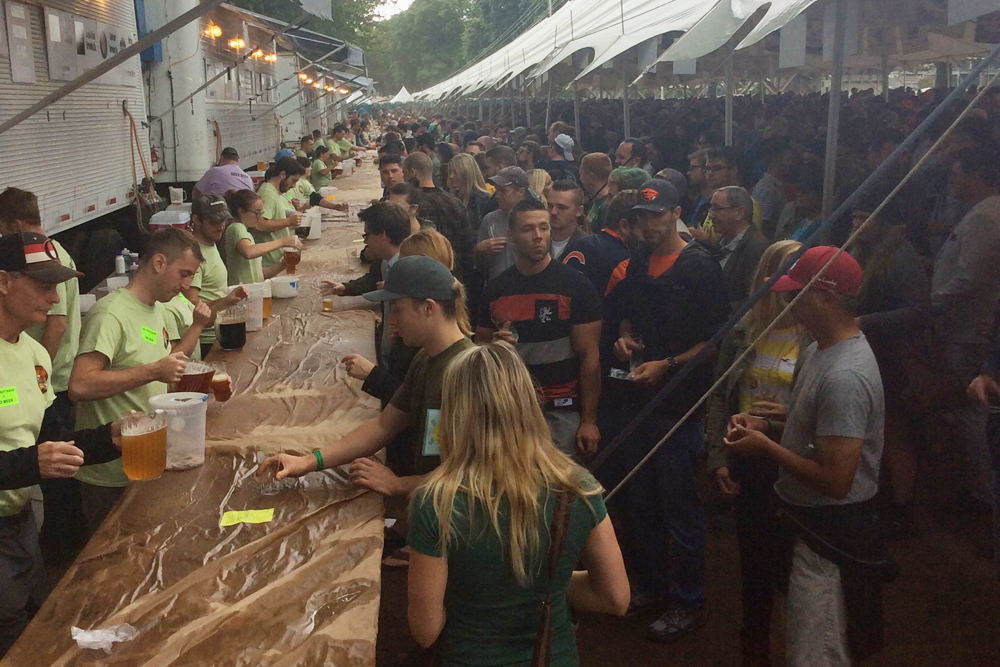 The Oregon Brewers Festival celebrated 28 years of micro-brew drinking last week with 105 different beer samples, both domestic and international. Despite the festival’s success and massive crowds of people, there was one group who did not get to participate in the fun as planned. Based in Bend, 10 Barrel Brewing was banned from serving their beer at the festival, despite their previous years of participation.

The Brewers Association states that an American micro-brewery must be “small, independent and traditional.” Each of these words comes with a few rules and regulations. For example, in order to be considered small the company must not make more than six million barrels of beer per year.

The problem, however, lies with the word independent, which means “less than 25 percent of the craft brewery is owned or controlled (or equivalent economic interest) by an alcoholic beverage industry member that is not itself a craft brewer.”

A large, non-micro-brew company now owns 10 Barrel, 100 percent. Although 10 Barrel had still been planning on serving at the OBF, they were told, short notice, that their beer was banned from the drinking festivities.

“We aren’t pissed off, we love this event,” said Mike Moor, employee of 10 Barrel.

However, it seemed that they were a little pissed off. Employees from 10 Barrel were walking around the OBF together in black T-shirts with a big, bright red X on the front, promoting their created hashtag: #bannedsoweparty.

“We knew it was going to happen,” said a #bannedsoweparty shirt wearing employee, speaking on the basis of anonymity. “The only thing we are bitter about is that they uninvited us last minute.”

Although the employees seem to have known the regulations and expected the large buyout to cause their OBF invitation to be rescinded, the company placed a lot of attention on the fact that they were banned at all.

“We still want to be a part of it, so this is us being a part of it,” said the 10 Barrel employee who preferred to stay anonymous.

The regulations are clearly stated and the OBF follows the Brewers Association’s rules. There is only one exception, for Widmer Brothers Brewing Company, because they were one of the three founders of OBF.

Other 10 Barrel employees alluded that the shirts, hashtag and party held at their mini pub (directly following the OBF’s closing hours) is simply for promotion.

“We are literally just trying to have a good time and promote some people up to our pub,” Moor said. “Obviously it is disappointing not being able to showcase our beer, so that is why we are doing this. We just want everyone to be a part of it.” 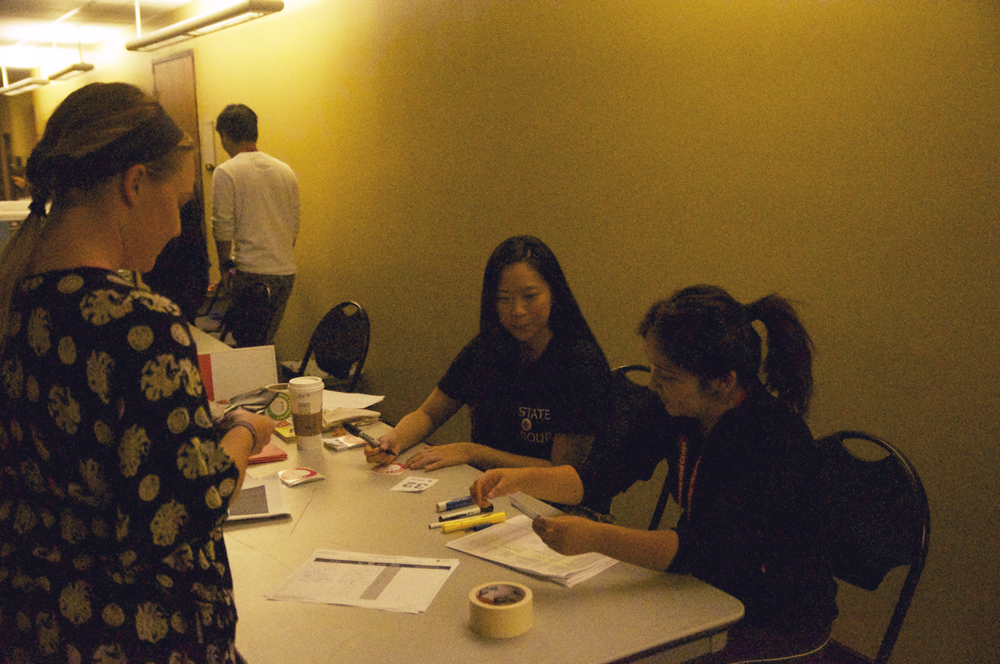 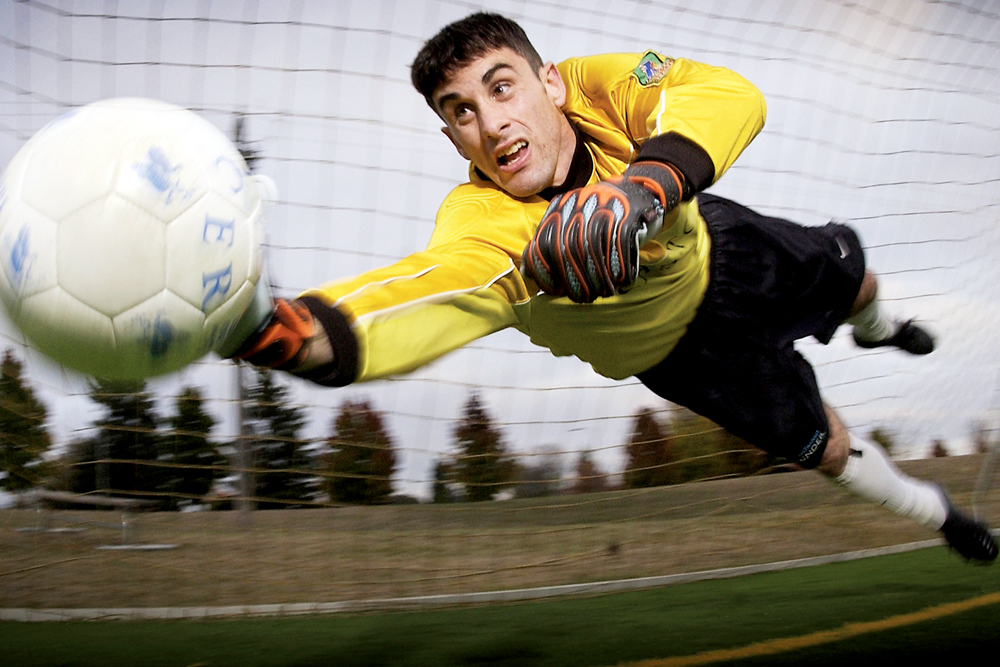 Another try for candidate Fritz

Where have all the zealots gone?

DPR Construction pulling out of PSU