1. In June of this year, Mouse Davis announced his intentions to retire after more than 50 years of coaching. Name the two NFL teams Davis coached for.

2. Three Portland State teams made the NCAA Tournaments during the 2008–09 season. With men’s basketball making it for the second straight year, which were the other two teams?

3. When Ken Bone announced his departure as head coach of men’s basketball on April 6, 2009, it marked the third coach to leave this year. Who were the other two?

7.  Two Portland State student-athletes earned Tournament MVP honors this year. Who were they?

8.  How many records did Kelsey Kahle set or tie during her time at Portland State?

Submit your answers to [email protected] by midnight Monday, July 20.

The first submission* with all correct answers will win amazing prizes!

*Vanguard staff involved in last night’s production are excluded from this contest. 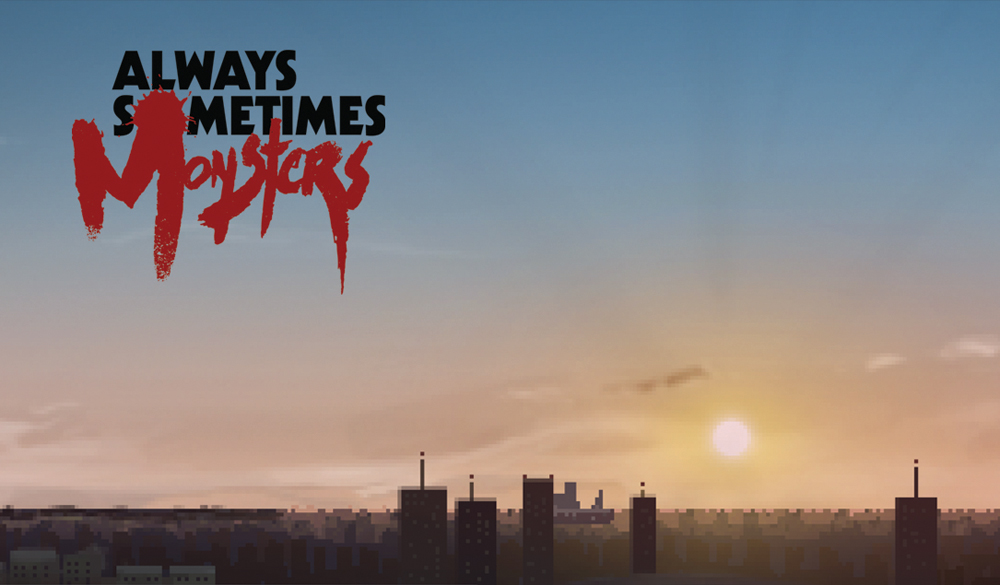 The many moods of emo on display