Many PSU students reaching the end of their college career were hoping to find a job at the PSU Career Fair yesterday, but despite many students’ sense of satisfaction with the job offerings, from Wal-Mart to Portland General Electric, some student still felt excluded from the range of career opportunities available at the fair.

Tiffany Kimbell, a junior majoring in studio art and history, said the fair only included large corporations, areas of business that don’t cater to all students.

Students with a background in English, art or history, for example, will not want to work for Blockbuster, Target or Albertsons, she said.

"I don’t think there are a lot of opportunities for those people," she said.

She went to the few booths that would offer a job in her degree area, like the U.S. Forest Service and Multnomah County, but says career fairs just are not the places to find those jobs.

According to Dee Thompson, Career Center director, career fairs typically are not a place for small businesses.

Thompson says there are not a lot of employers who are looking for people in the arts, but the fair offered two panels that catered to students unable to find what they were looking for in the booths. The panels offered information on international careers and the field of communications and media.

But for students looking for a traditional job upon graduation, the fair was more then filled with companies offering full- and part-time jobs as well as internships.

The employment selection at the fair dealt with large companies, ranging from Multnomah County to Tektronix, Target and Home Depot, businesses which promise that students will have an opportunity to move up within the company.

Carol Crossem, regional recruiter for Blockbuster, said the reason some students or recent college graduates would want to work for large companies has to do with stability.

"I think it’s really hard to say, but I’ve heard from a lot of people who work in retail that a lot of them stay because it pays well and it’s stable."

And with a job market that doesn’t look too bright for Oregon students and upcoming graduates, a chance to browse potential opportunities for the future is never a negative thing.

Carey Kadderley, a senior majoring in marketing, said she didn’t see anything she took a serious interest in, and is worried about entering the Oregon job market.

"I’ve had mixed feelings about that," she said. "It’s tougher in Oregon and I’m not feeling too comfortable about it."

The job selection at the career fair, though not appealing to all students, offered a range of businesses who are actively recruiting college students when they most need a job. As one student at the fair said, "I need to pay off my student loans." 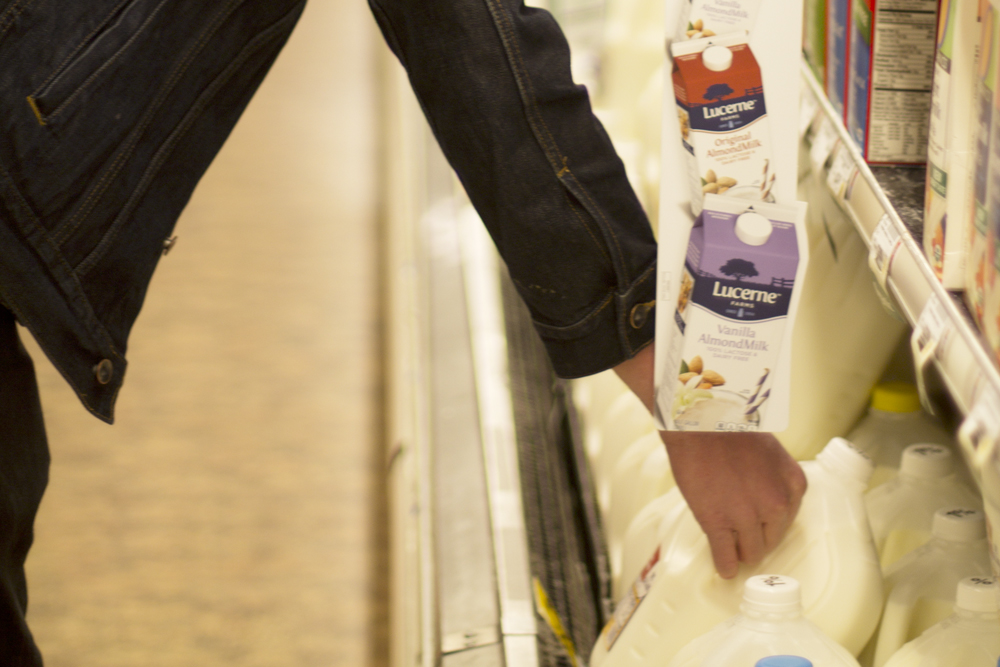 What would Odin do?