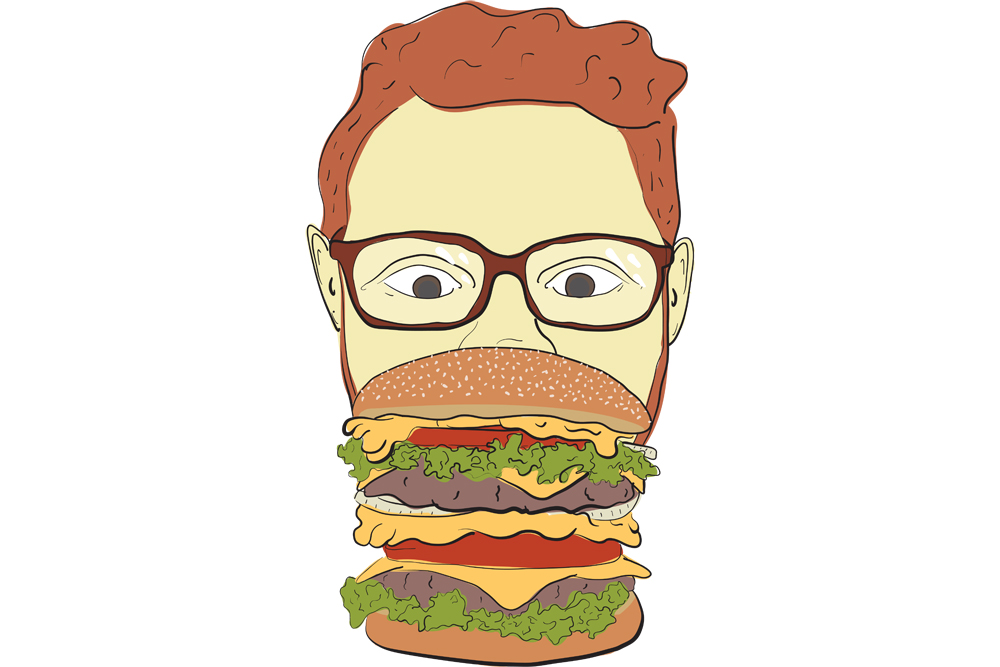 I stopped pretending that I was too good for McDonald’s many years ago. The anti-McDonald’s polemic Super Size Me has colored the view of thousands of millennials that slam the golden arches days after a visit to Taco Bell or Wendy’s.

Those of you who have read this column before know that I have no qualms paying over $10 for a burger. That said, I also don’t have a problem paying $2 for a burger (if anything, it’s the Red Robin or Applebee’s-level of burger that I object to).

I would never advocate pulling a Morgan Spurlock and eating there every day without exercising (that’s a lesser known facet of Super Size Me), but honestly, there’s just something to be said for the comfort level of fast food—especially for those of us who grew up on suburban chain restaurants.

I realized not long ago that although I’ve been an occasional (we’re talking like once every other month or so) McDonald’s patron for over two decades, I’ve somehow never had a Big Mac. This seemed inconceivable to me. It’s their number one, their signature dish!

Earlier this week I took the plunge and purchased my first ever Big Mac which, incidentally, will also be my last ever Big Mac.
This is not a good fast food product.

First off, has anyone ever eaten at McDonald’s and thought, “You know, this could really use more bun?” In great contrast to the ersatz Big Mac that Brunch Box serves called the Burgermiester, this sandwich is just a dry, bun-heavy mess.

If you’re serving a two-patty sandwich on a twin bun, you have to up the meat ratio to compensate.

Then there’s the lettuce. It’s basically just like having a wet coffee filter on your sandwich. Then there’s the special sauce. What a crock. This is just watered down Thousand Island, folks. Or is it Russian dressing? And do you know the difference?

The Big Mac disappointment is in great contrast to some really fine products the chain has introduced recently. The triple cheeseburger is a revelation, making meat and American cheese the focal point and the bun an afterthought. There’s also the recent addition of jalepeños to the menu, best served on the Jalepeño Chedder McChicken sandwich.

So, under no circumstances should you head to the golden arches every day, but if you need the occasional Mickey D’s fix, I’m not going to turn my nose or wag my finger or issue any other number of offensive body-part-centered gestures.

But I will tell you that you probably shouldn’t get a Big Mac. 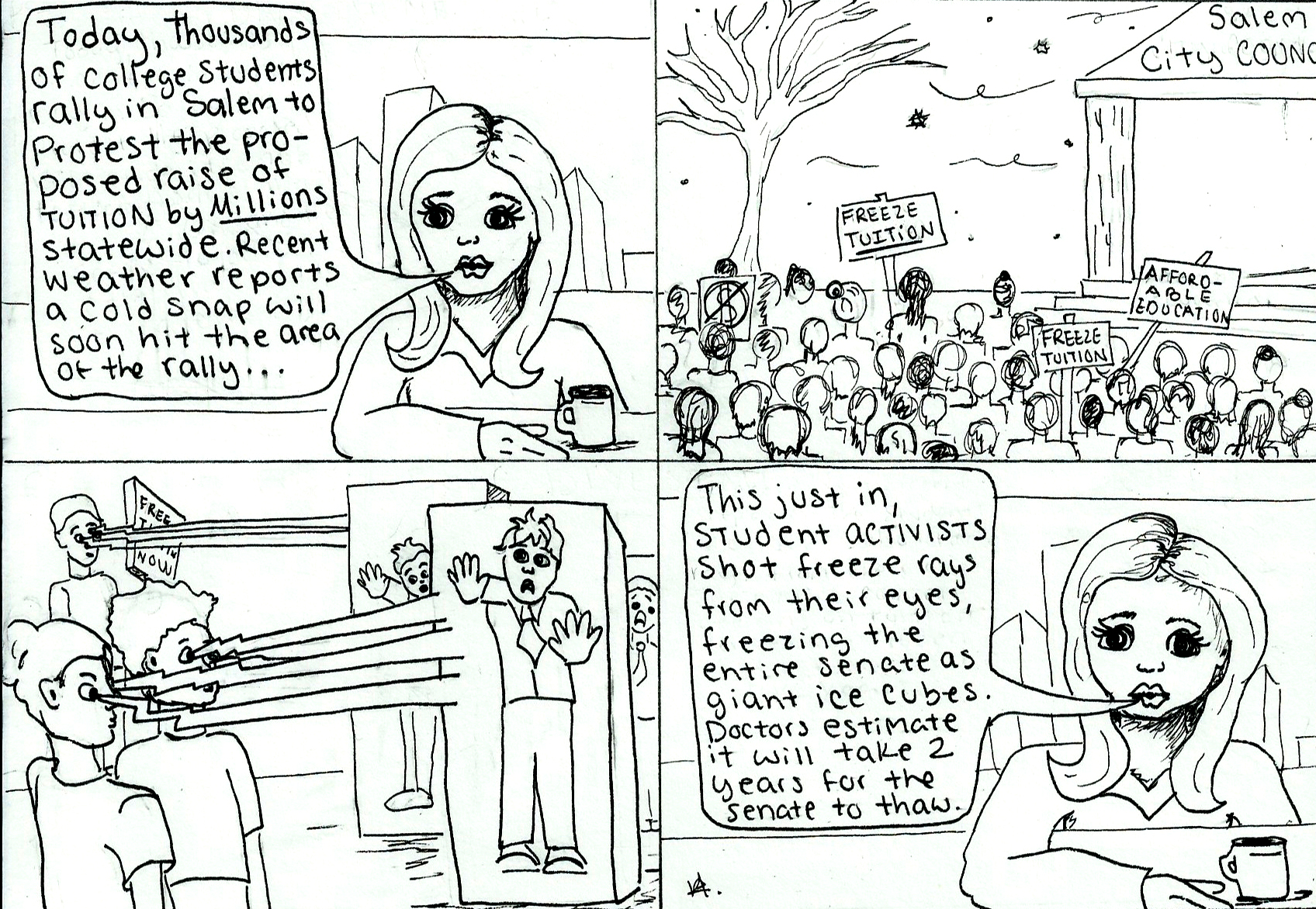 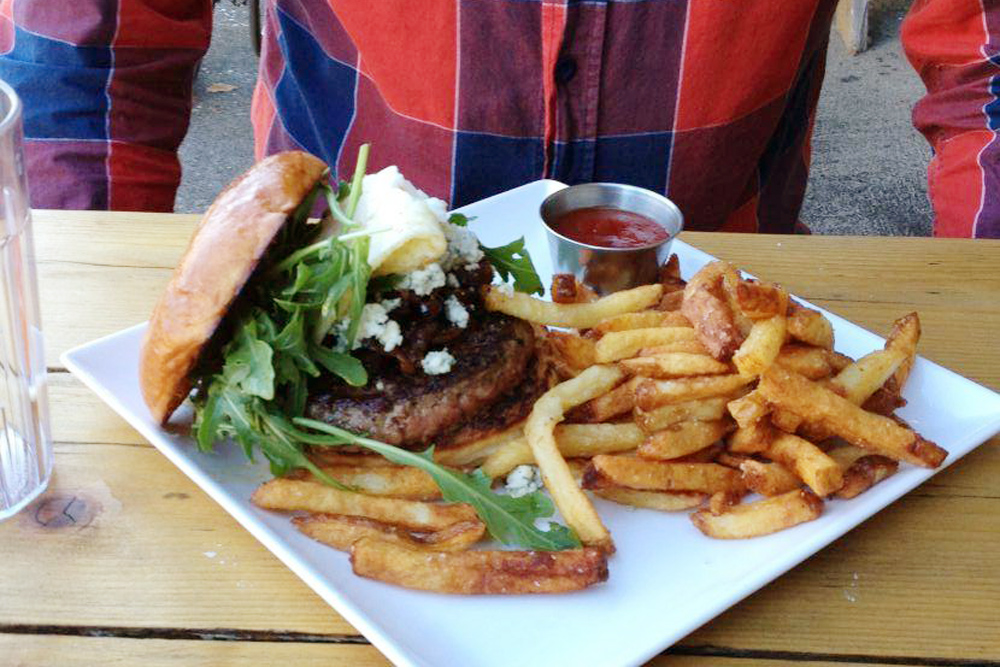 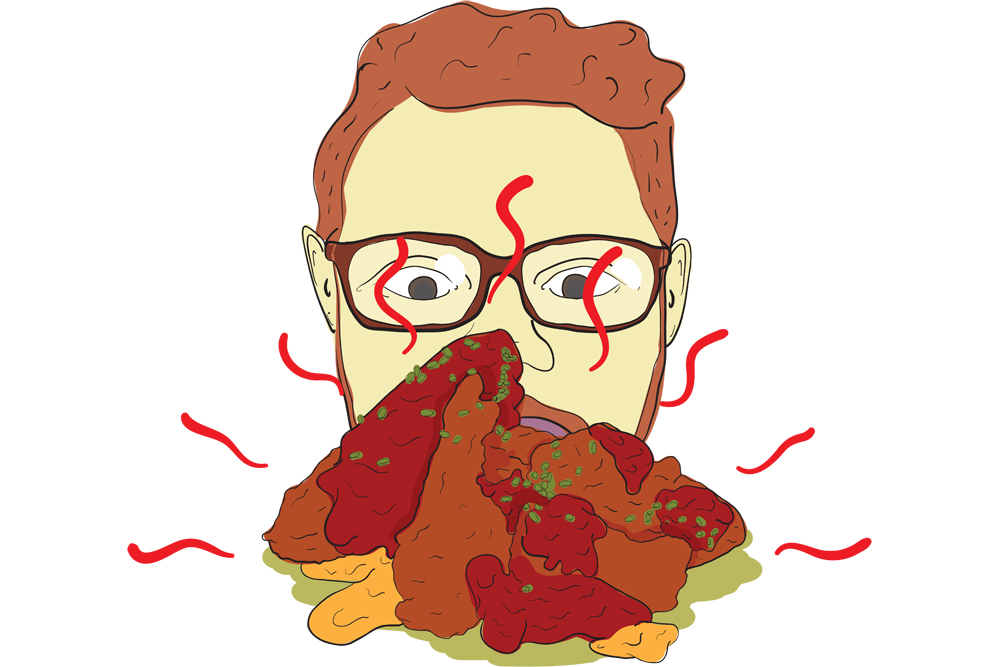