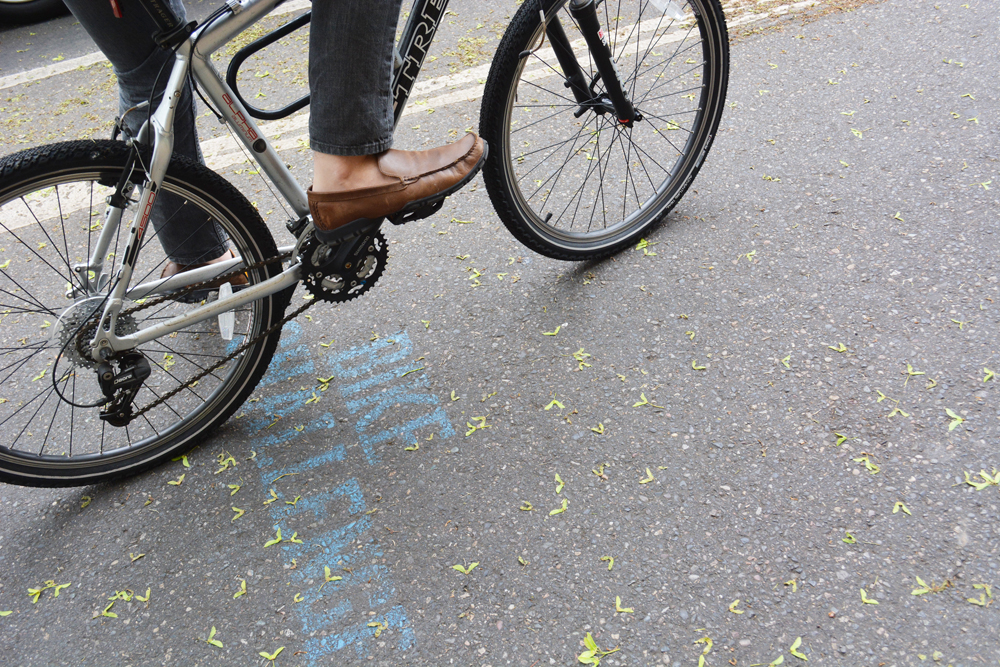 Bike City, USA, is one of the many monikers used in reference to Portland—once known as the most bicycle-friendly city in the country by Bicycling Magazine. As of 2014, Portland has fallen to fourth while New York, Chicago and Minneapolis take first, second and third respectively.

Portland still boasts an ever-expanding and diverse bike culture, however, alongside a sustainable approach to transportation. Look no further than the new Tilikum Crossing, the no-cars-allowed Bridge of the People, set to open in August. It is within that vein of Bike City pride that the Portland State Bike Hub presents its fifth annual Bike to PSU Challenge.

The PSU Bike Hub, the school’s on-site bicycle and repair shop, has organized the challenge to encourage students and staff to cruise to class during the month of May. Nationwide, May has been chosen as the month to bike to work, so the Bike Hub has taken that and modified it to cater to PSU students and faculty. For PSU, May was also chosen because it is the last full month of classes in the school year and when enrollment is at high capacity. At a school like PSU, with such a big commuter population, a challenge like this seems fitting.

Participants can either ride solo or start a team of 4–10 riders while logging their rides to class. Each team will have a team captain who is in charge of signing up team members, registering their team, and providing encouragement and boosting team morale. Teams are also encouraged to meet up before and after class to discuss their progress and share their rides on social media.

Weekly prizes can be won throughout the month for riders logging at least one ride per week. At the end of the month, total number of miles, number of trips and percentage of commutes are tallied up and winners are announced on June 2.

For those interested in the challenge but who live on campus or too close to bike to class, there are still options for you. Bike Hub supervisor Clint Culpepper says the challenge takes residence proximity into consideration and can accommodate on campus as well as local residents.

“For students that live in the community or in the [PSU] area, we encourage them to log trips.” Culpepper said. “Like, say, if they have a job that’s off-campus, or trips to the grocery store, or any of those kind of regular trips that they’re making, they are totally encouraged to log those as well.”

The idea behind the challenge is to promote biking as an alternative form of transport, as well as reward those who have already elected to commute by bike.

“We have goals as the university to decrease the number of single-occupancy vehicles in those trips that are coming to campus, so one of the ways that the university has always tried to improve that is by promoting any type of bicycle commuting,” Culpepper said.

Rather than subsidizing public transit as it did in the past, the university sees bicycling as the most cost-effective way to begin reducing its carbon footprint. Not that any PSU commuter needs to be reminded, but there is the issue of parking to consider. Many students and faculty are all too familiar with the struggle to find a single damn parking spot in downtown Portland. Accommodating drivers with another parking structure would cost the university millions. Culpepper feels that providing more parking spots is not the appropriate solution.

“The cost per space is going to be 30–50 thousand dollars, so if we can spend a small amount of money on bicycling and have an impact that spreads quite a bit larger, then it’s a positive financial thing as well,”Culpepper said.

Sustainability and financial issues aside, there is also something to be said about the social and communal aspect of bike riding that the city of Portland has come to embrace. Instead of staring at their phones and avoiding eye contact on the MAX, cyclists who ride together are already engaging in a shared interest from which to build a rapport with one another.

“The act of bicycling is a lot more social than a lot of other methods of transportation,” Culpepper said. “So [the PSU Bike Hub does] have employees and students who will ride in together because its convenient for them. It’s definitely something where I think it gives folks the opportunity to find like-minded people who are trying to accomplish the same types of things.”

According to biketopsu.com, this year’s challenge currently has 13 teams and 66 riders actively logging trips. There is still time to sign up before the challenge begins.

The PSU Bike Hub has partnered with a number of local sponsors to provide participants with prizes and other incentives. The Bike Hub will also host a Biker Breakfast every Wednesday through the month of May, as well as workshops like Bicyle Commuting 101, Flat Fix Clinics and Basic Maintenance. The PSU Bike Hub will host a kickoff party in the Urban Plaza on May 1 at noon.

For more information on the challenge and a schedule of Bike Hub events, visit biketopsu.com. 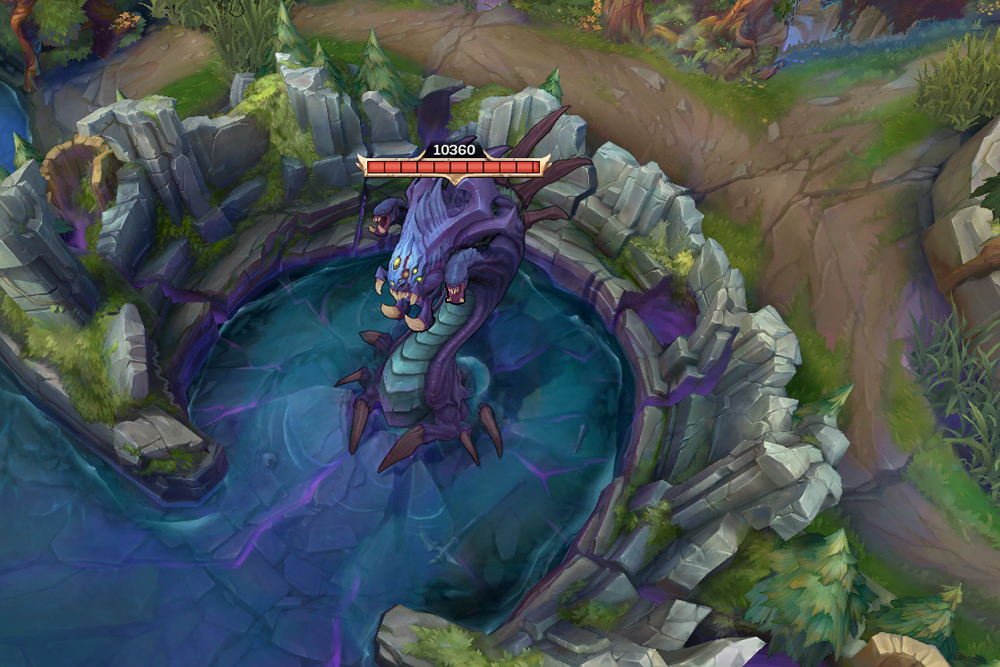 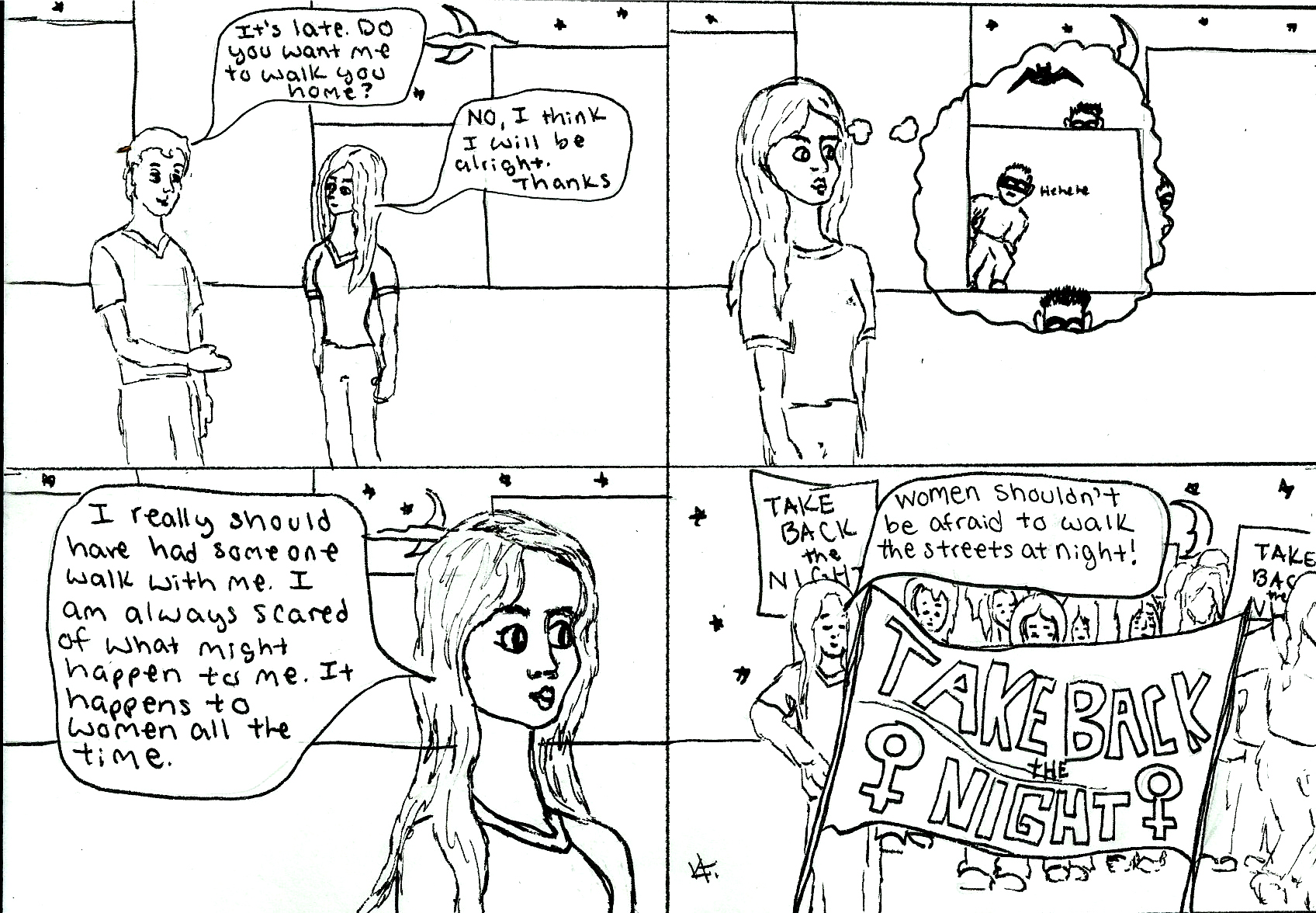 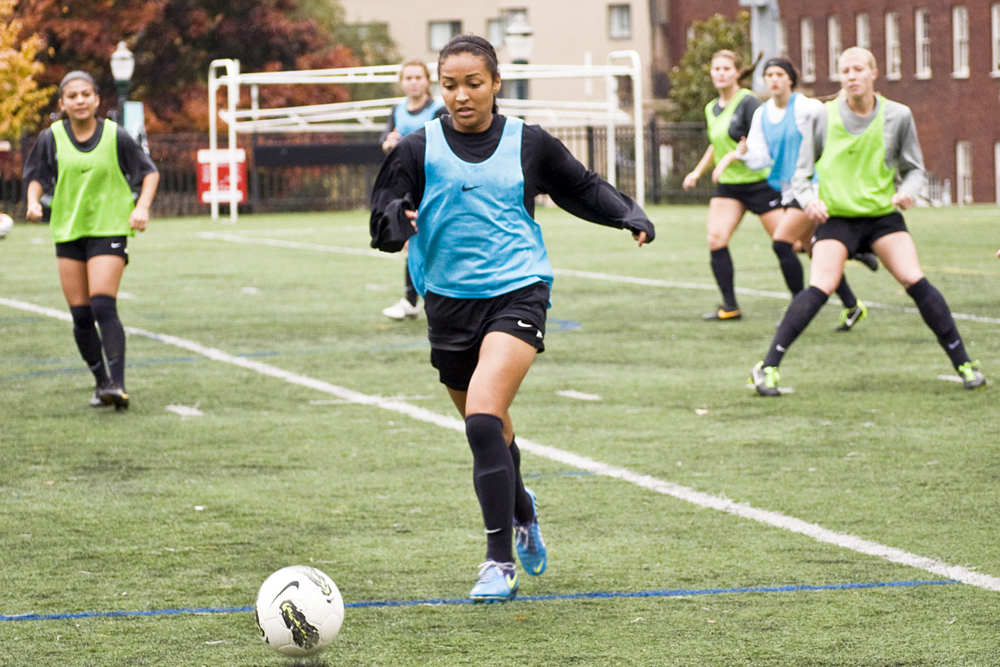