The Blazers showed signs of life on their recent road trip.

Despite losing all three games (to San Antonio, Houston and Dallas), Portland played some of its best basketball in a month. In each contest, the Blazers held the lead midway through the third quarter. And in each contest, Portland could have walked away with the win if it had played the fourth quarter with better execution.

Perhaps most promising for the Blazers is the fact that Zach Randolph is playing his best basketball of the season. He averaged 24 points and eight rebounds on the recent Texas swing and he single-handedly kept Portland in the game against the Mavericks. Against Dallas, Randolph had a game-high 33 points and he was hitting them from everywhere-downtown, in the paint, from the wing, from the corner and beneath the basket. Moreover, Randolph is showing something on the court that Blazers’ fans haven’t seen in a while: inspiration. Randolph looks like he wants it again. Ever since he was elbowed in the mouth two weeks ago, Randolph has finally begun to show the fire and the drive on the court that the Portland front office expected to see nightly when they re-signed him to his huge contract two years ago.

Also, another amazing thing happened while the Blazers were in Texas: Portland started playing defense. Save for some shaky play in the fourth quarter, the Blazers kept all three of their opponents in check and kept each game close. In doing so, Portland held three of the best offensive teams in the league below their seasonal average in points per game. In fact, Dallas only had 37 points at halftime, the Rockets 39 and the Spurs 47. This allowed the Blazers to remain close with teams that, going into the game, probably had already written off the contest as a “W.”

The main key to Portland’s improved defense has been its ability to prevent opponents from going on long offensive runs. While both the Rockets and the Spurs shot over 45 percent from the field, the Blazers managed to stay in each game with good transition defense. This prevented up-tempo teams like Houston and Dallas from opening up huge, insurmountable leads.

Portland has also gotten better at rotating and switching on defense in half-court play. Steve Blake (who, for my money, has been the team MVP this year) has kicked up his defensive intensity another notch. And some of the Blazers’ younger players, like Sebastian Telfair, Jarrett Jack and Travis Outlaw, have begun to clamp down as well.

With the improved rotation, Portland hasn’t been as prone to giving up easy lay-ins and 10-foot pull-up jumpers.

Furthermore, the addition of Brian Skinner has given the Blazers a much-needed big body in the paint. Add in Theo Ratliff’s return to the lineup in Dallas, and you have a team that is now able to play defense like an NBA team should. Where Portland had been forced to play “small” ever since centers Ratliff and Joel Pryzbilla went out with untimely injuries, it was able to match up evenly against Dallas. Ratliff had six rebounds and three blocks against the Mavericks. More importantly, he clogged up the lane and kept Dallas’ guards from penetrating and then kicking out to the wings for wide-open three-pointers.

As for the offense, well, it’s clicking. Everyone from Randolph to Blake to Telfair to Juan Dixon carried the load for the Blazers on their road trip. All season, Portland has desperately needed solid and consistent play from two positions: forward and guard. In Texas, the Blazers got it.

Blake averaged 16 points, three assists and three rebounds on the swing. Combine his stellar play with that of Randolph’s, and you have a one-two offensive punch that often gave playoff-bound teams like Dallas and San Antonio more than they could handle.

The only downside for Portland in the last three games has been the questionable play of Darius Miles. What is going on with Darius? He only averaged 12 points on the swing, and he did that on an abysmal 16 for 45 shooting from the floor. Making matters worse, Miles often looked lost and out of synch on the court. And when the Blazers needed him most, he pulled an old-school Randolph, disappearing in the fourth quarter.

My kingdom for a desk 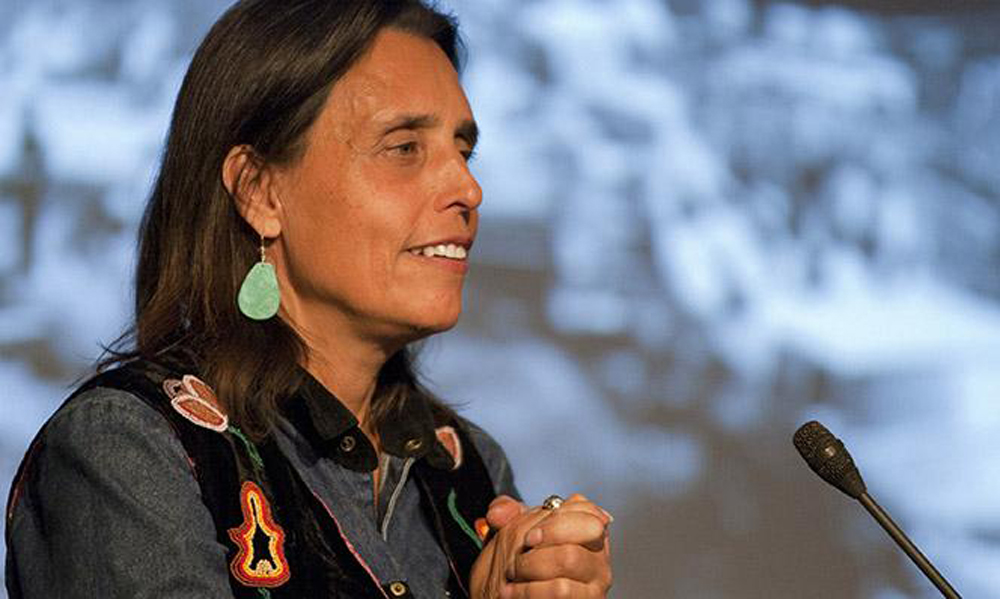