The Portland Trail Blazers led for the first 45 minutes in Wednesday night’s game against the Denver Nuggets. Unable to hold onto that lead in the last three minutes though, the Blazers fell 97-94 to the Nuggets.

“It’s a tough loss, but I am encouraged by the way we played,” Portland Head Coach Nate McMillan said. “We’ve been close in these last two games, against two very good teams.”

The Blazers put forth what was possibly their best offensive effort of the entire year in the first half, outscoring the Nuggets 56-47. At the break, Portland was shooting 58.1 percent from the floor, led the assist and rebound battle and was consistently finding the open man before a shot was ever taken.

“We’re getting better as a team,” said second-year point man Sebastian Telfair. “The first half showed it.”

Yet in the second half, Denver tightened up its defense, limiting the Blazers to only 38 points. Meanwhile, Portland was burned hard and often by the Nuggets’ Andre Miller.

The Denver point guard scored 17 of his 21 points after the game’s midway point – and all of those 17 came in the fourth quarter.

In what amounted to a series of seemingly unending defensive breakdowns for the Blazers, Miller had four uncontested lay-ups while 4/5 of the Portland team still had its backs to the basket.

McMillan was stern in his assessment.

“No defense,” he said. “You’ve got to stay in front of the ball. The weak side help wasn’t there. It was a total breakdown for us on the defensive side of the ball.”

On the other hand, Denver Head Coach George Karl was delighted.

“Miller’s pretty special,” Karl said, smiling. “We kind of figured out that that play was working and just kept going to it. I don’t know if they were getting tricked or what.”

The let down in the fourth quarter notwithstanding, it must be noted that Portland has now played back to back winnable games against two of the NBA’s best teams, the Nuggets and the Dallas Mavericks. Also, the Blazers offense has finally fallen in sync.

Portland is now longer relying on Zach Randolph’s outside shooting to carry it. The Blazers received double figure scoring from Randolph, Juan Dixon, Ruben Patterson and Theo Ratliff against the Nuggets. And Portland had 10 different total players make in a dent in the scoring column.

“This is just part of the development,” McMillan said. “These guys haven’t been together long; for a lot of them it’s their first year getting to know each other. We’ve just got to learn how to put these games away and keep our heads up.”

The Blazers’ record is now at 14-26 on the season. Vince Carter and Jason Kidd come into town on Friday as Portland faces the New Jersey Nets.

The Blazers practice came to an abrupt halt on Thursday afternoon. And by the time the doors were opened for the press, the team was nowhere to be found. It was just Head Coach Nate McMillan and an empty floor.

“You guys are just waiting around to find out what happened, huh?” McMillan joked.

Clad in his customary practice gear (black mesh shorts and short-sleeve shirt), McMillan was his usual joking-but-serious self.

“I sent everybody home. There were some leftover affects of the last two losses lying around and they came out today. I just needed to clean the air,” he said.

A month ago, this would have spelled out to bad news for the Blazers. But even with tensions surfacing, McMillan took it in stride.

“It’s all about learning, teaching,” he said. “Yeah, we should have won the last two. But we also need to learn how to put close ones like those behind us, as soon as they’re over, and be ready for the next one. So, we showed the guys the film of last night’s loss, specifically the second half, and we tried to explain what went wrong; who missed what.

But we also have the Nets coming in on Friday and we need to be ready for them.”

After the press conference, with McMillan engaged in a one on one conversation, Ruben Patterson walked onto the court.

McMillan shot back an answer.

Patterson, in warm-up sweats and at ease, gave a simple, knowing nod.

My life as a PIFF-goer 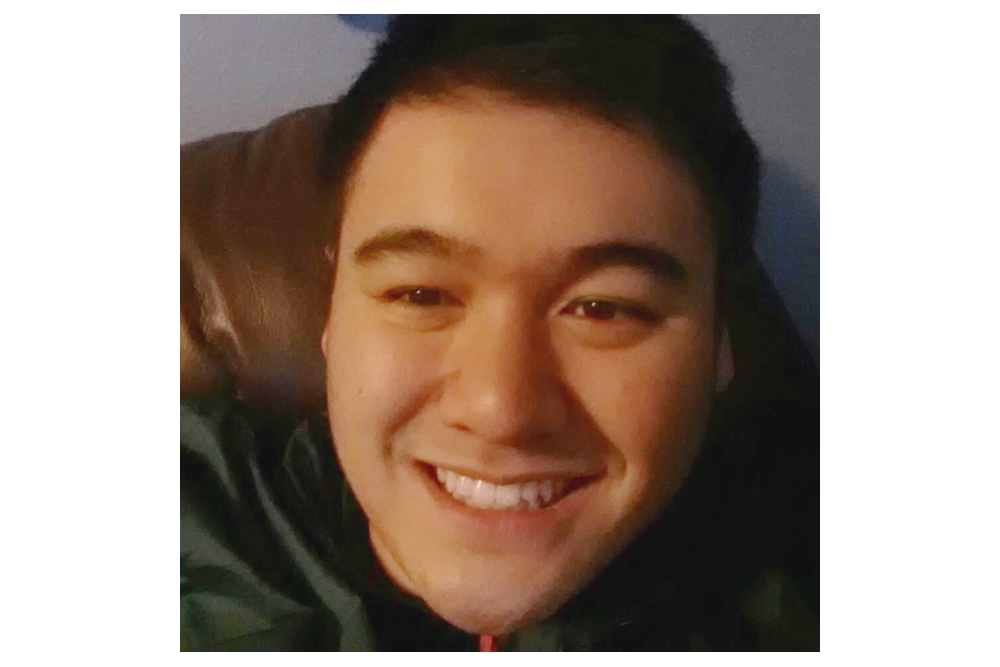