“How suitable is PSU’s Viking mascot, considering its student body?” 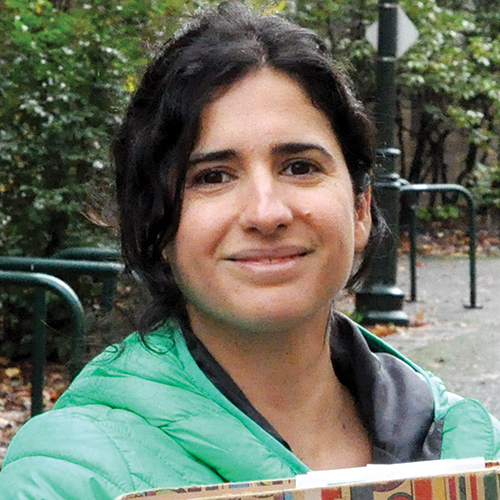 Nadima Hipolito, a post-bac psychology major, 35, finds the mascot unsuitable because she feels students can’t relate to its physical appearance. “He’s so muscular and has a beard. I don’t know how many people here can identify with a full beard and this body that’s not impossible, but hard to keep up with,” she said. 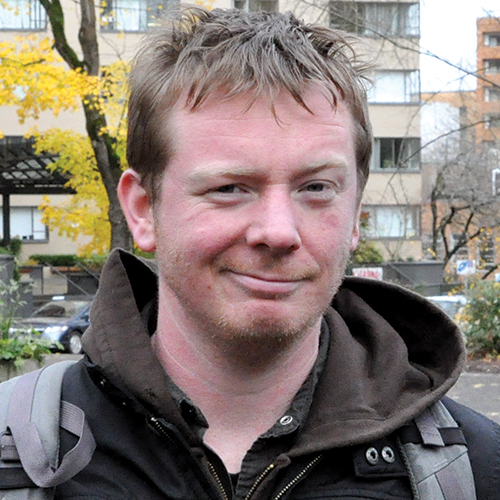 Tristan Patterson, a junior history major, 31, feels that a different mascot would be more suitable to represent not only PSU but also the city of Portland in general. “I don’t honestly see how it plays into Portland State,” Patterson said. “I don’t see the association between Vikings and Portland, so I would say that there are more mascots that would be idiosyncratic of Portland.” 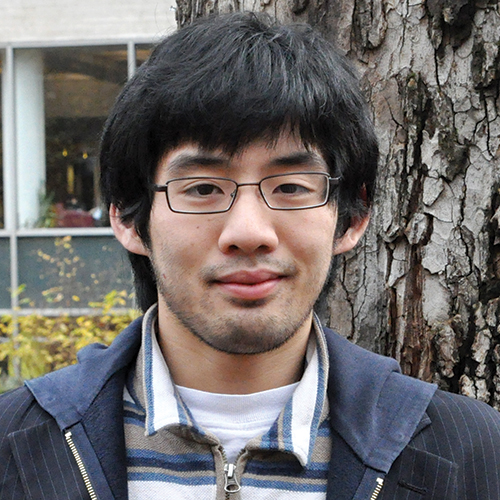 Biology junior Vinh Hua, 21, finds the Viking a suitable choice for a Portland mascot because of the Vikings’ background as explorers. “At this point, it seems like PSU’s thing,” Hua said. “Vikings were one of the first explorer [groups] in Europe, and that’s what I feel like PSU students are here to do. We’re not really a party school, we’re a school where people come back to find out what they want to do.” 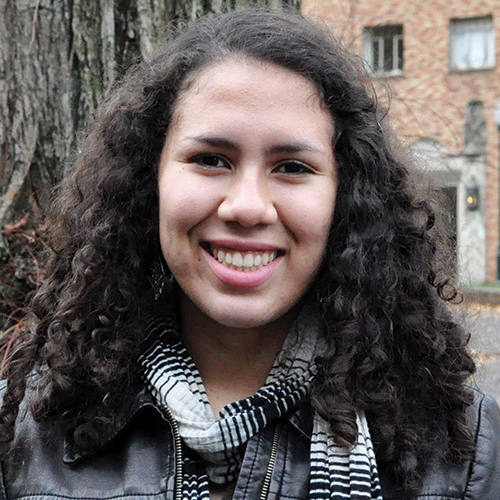 Katherine Fernandez, an undeclared freshman, 18, finds the Viking suitable because it’s an original choice as opposed to other school mascots. “I’m used to seeing mascots as animals. In schools, every mascot is an animal, so it’s a change that the mascot is a person,” Fernandez said. “PSU isn’t a traditional college or university.”