Resident undergraduates at Oregon universities will see an average 6.7 percent jump over 2004-2005 levels, the State Board of Higher Education said last week. That increase, administrators noted, will probably drop to around 3 percent when the Legislature wraps up this summer.

The increase is the latest in a series that have boosted tuition 44 percent in the past four years, according to the Oregon Student Association. Last year, elimination of the tuition plateau, which charged students the same amount for 12 credits as 15 credits, raised tuition 19 percent for 15-credit students.

Giving students a higher than accurate figure is more than just a way of softening the blow of another tuition hike. As students register for Fall Term, universities are responsible for providing tuition information.

The Legislature has the final word on tuition rates, but universities can’t wait for a decision. Students are already flocking to orientation sessions.

“The campuses need to legally be able to give a number to students,” said Di Saunders, communications director for the Oregon University System. The 6.7 percent increase, she added, “is the absolute worst case scenario.”

As soon as the legislature reaches consensus, the Board will meet again to adjust rates and reexamine the resource fees raises it approved in June.

“Revising the rates is a big administrative issue,” Saunders said. But if the legislature stays in session, students may not be able to plan for tuition costs.

The Board, Governor Ted Kulongoski and state legislators all play a part in determining tuition rates. The 6.7 percent increase approved by the Board takes its cue from the Governor’s Recommended Budget. The legislature has heard many proposals since convening six months ago, from allocating $33 million to freeze tuition to adopting the Governor’s recommendation. Currently, Democrat-controlled Senate wants to raise undergraduate resident tuition 3 percent and the Republican House of Representatives proposes a 3.25 percent raise.

For non-resident undergrads at PSU with a 15 credit load, tuition will rise 1 percent to $5,325. The only Oregon university with a recent tuition decrease is Oregon State University, where reinstating the tuition plateau dropped the rate 1 percent from 2004-2005 levels. For non-residents at Western Oregon University, eliminating the plateau caused a 9 percent jump in tuition. 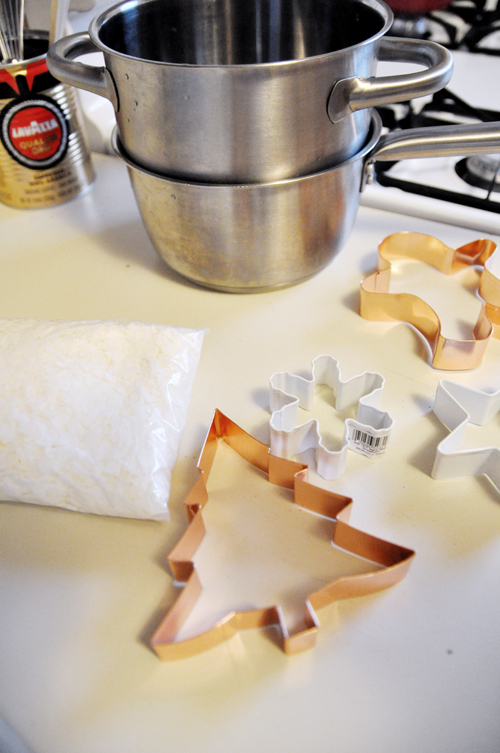