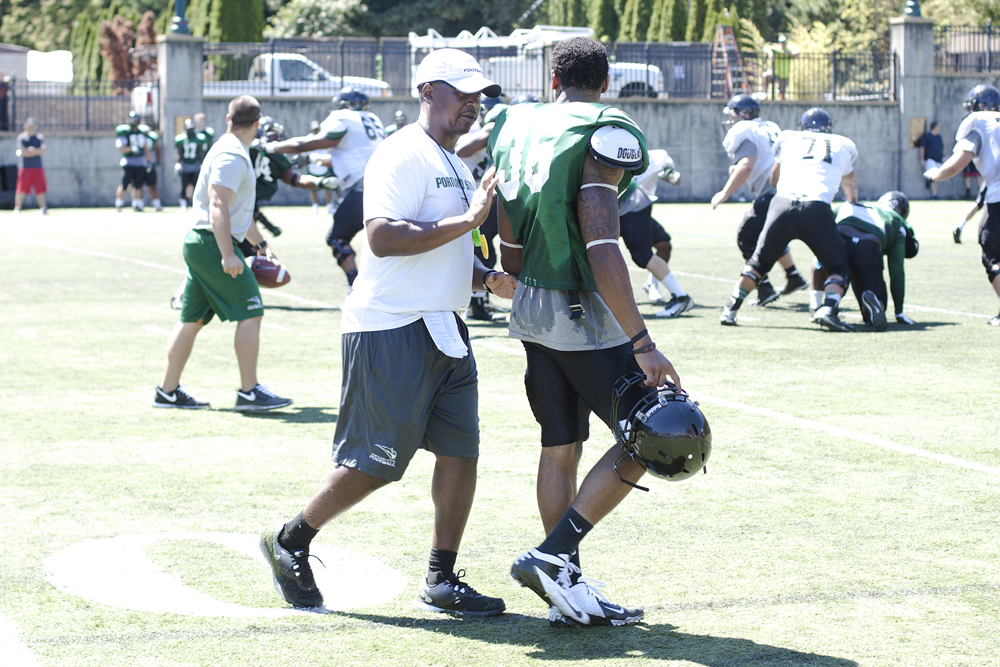 In a not-so-shocking development last Wednesday, Portland State announced the firing of head football coach Nigel Burton. This announcement came less than a week after the Vikings wrapped up a losing season by falling to the Big Sky Conference Champion Eastern Washington University Eagles by a score of 56–34.
The Vikings failed to make the playoffs once again, with a record of 3–9. Burton took over for Jerry Glanville in 2009, and during his reign as head coach the Vikings’ record was 21–36.

In a statement released by the university, PSU’s Interim Athletic Director Valerie Cleary said, “We appreciate what Coach Burton has done for the program, but we believe new leadership gives our talented players a chance to make a fresh start. Coach Burton had a good second year, and he was very successful at recruiting players from Oregon and Washington, and has two former players now playing in the NFL. We have great student athletes and staff. They deserve the chance to be successful.”

The firing surprised very few, as Burton didn’t have much success at PSU. Other than producing two players who now play in the NFL, the Vikings haven’t done much.
In the meantime, Bruce Barnum, the Vikings’ offensive coordinator, will serve as interim head coach until a new coach is hired. As for Burton, he has one year left on his contract for which PSU is obligated to pay him $187,500.

There’s a lot of speculation about where PSU will go from here. The firing of Burton had the local sports media Twittersphere wondering the same thing. John Canzano tweeted, “Portland State fires football coach ­Nigel Burton…3–9 season. No AD. No head football coach. What’s left?” KATU’s Craig Birnbach tweeted, “Tough timing for @PSU_VIKINGS. fire head football coach ­Nigel Burton before they have a new A.D.” They got it right on the money. These are “tough times.” What’s left for the Vikings? Only time will tell.

PSU’s current situation, however, goes far beyond having no athletic director and no head football coach. They’re also dealing with a myriad of other problems facing the program. PSU cannot even come close to filling seats at Providence Park, the student population does not attend games, and the marketing firm they hired to solve these problems is failing miserably at doing so.

What’s left? What do the Vikings have to do to turn this program around? One train of thought is that the first thing that needs to happen is the football team needs to start winning games. No one wants to watch their team lose week after week while standing outside in the driving wind and pouring rain. If the Vikings can find the right coach to turn this thing around and start winning, then maybe—just maybe—the firing of ­Nigel Burton will have been the first step needed to right the ship.

In the context of Division I football, a salary at the level that Burton was drawing makes it difficult to attract a quality coach. Assistant coaches at the high-profile schools in the southern end of the Willamette Valley make more than that, although FCS rivals like Eastern Washington pay Beau Baldwin, their conference championship winning football coach, only $113,000.

Adding to the difficulty of building a strong program is a campus administration that seems to think PSU would be better off without athletics at all. In light of the football program’s inability to meet last year’s administrative directive to become self-sufficient, it’s fair to wonder what the next step will be.
The Vanguard will be following all of these developments over the winter break. Check back once classes start again to find out if PSU has begun the search for a new coach or taken down the goalposts at Stott Field. 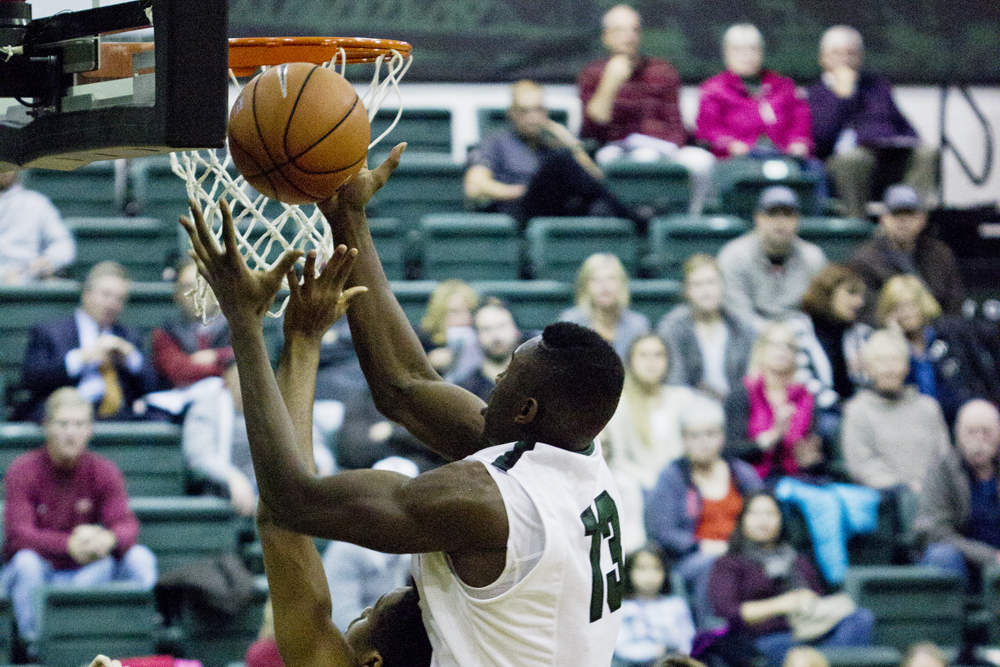 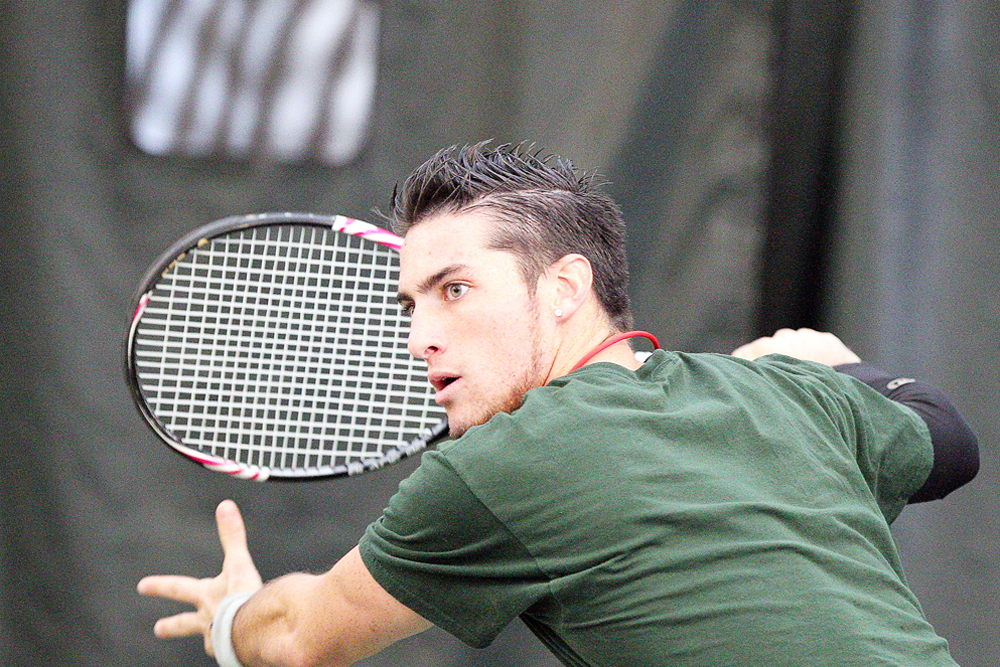 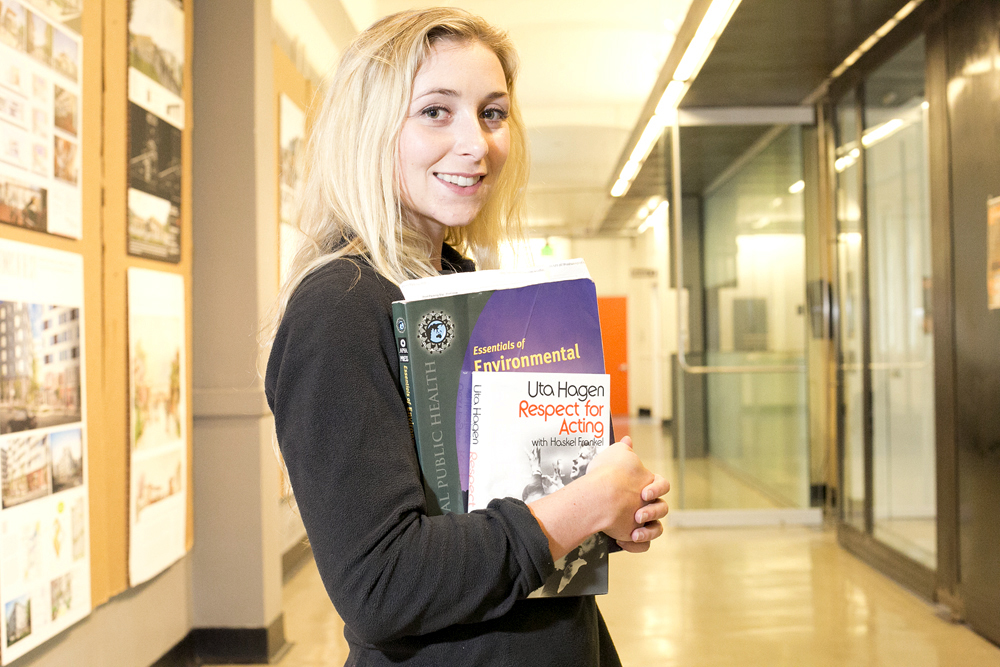 The Unknown Success of Student Athletes