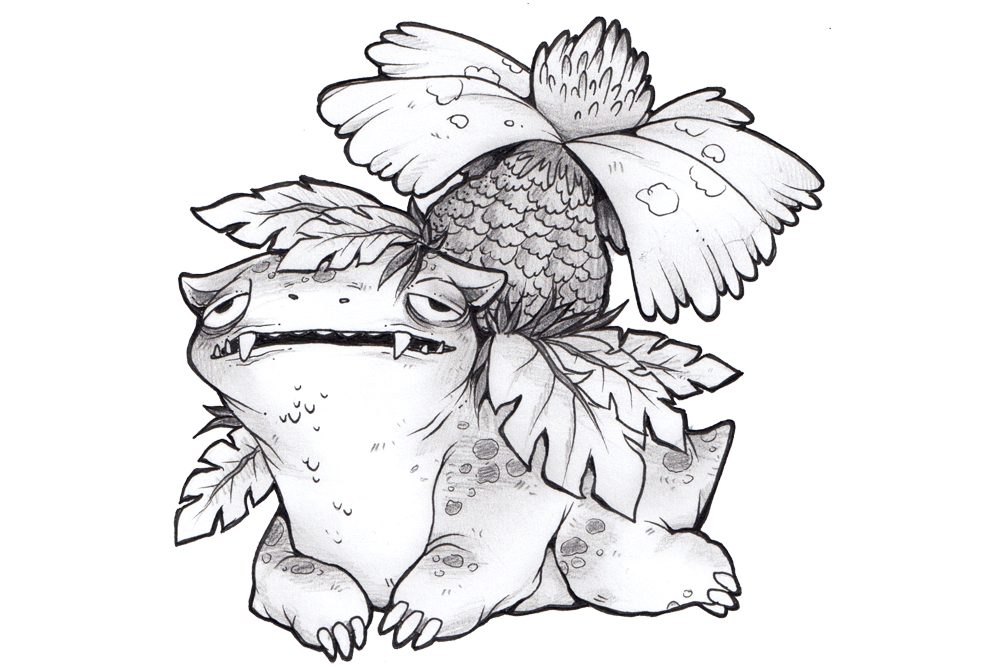 The Portland State Anime Club will carry on the Pokémon tradition by hosting their final tournament of this academic year.

The competition games are Pokémon X and Y, as well as Omega Ruby and Alpha Sapphire. The tournament is single battles with six versus six teams.

No cheat Pokémon are allowed, and only one copy of each Pokémon is allowed per team. The full rules can be found on the Facebook event page or on flyers posted around campus.

Zack Kennedy, a post-bac in organismal biology and a member of the PSU Anime Club, started playing Pokémon with Blue.

Gameplay in Pokémon consists of teams of monsters battling against each other for items, experience and glory. Kennedy’s favorite Pokémon in the first game was Raichu, a large mouse creature with devastating electrical attacks.

“He was the stronger, cooler version of Pikachu that everyone overlooked,” Kennedy said.

Pokémon games have long featured a trading element. While trading is done wirelessly over the internet these days, Pokémon games on the ­Nintendo Gameboy required traders to be in the same room and connect their handhelds physically using proprietary cables.

“As far as a best memory, it is rough because it was so long ago, but it would probably be when someone was nice enough to trade me a Mew, which I then used the cloning techniques of the time to make an entire team of Mews to slaughter the Elite Four,” Kennedy said.

When Sean Paterson, a PSU student and anime club member, was seven, all he wanted for Christmas was Pokémon Silver.

“So I got a big box for Christmas. I opened 20 boxes, and then all that was left was the game cartridge,” Paterson said.

Jack Hays, a sophomore at Wilson High School who is involved with the club, started playing in 2005 with Pokémon Emerald.

“My favorite memory is definitely the first time I beat Cynthia in Pokémon Diamond, “Hays said. “It took me eight tries.”

Hays is the current reigning champ after the last PSU tournament. His current competition team is Talonflame, ­Milotic, Terrakion, Metagross, Aegislash and Venusaur.

Kennedy has finished top three in the last two tournaments. He said he does not decide which Pokémon he is bringing into tournaments until the week before.

“I usually test out a bunch of different teams on Pokémon Showdown and then build the one that works the best,” Kennedy said.

Pokémon Showdown is a virtual battle simulator website that lets players determine the likelihood of wins and losses based on team composition.

The entry fee into the competition is one can of food that will be donated to the ASPSU Food Pantry. The student tournament will be held on May 8 at 6 p.m. 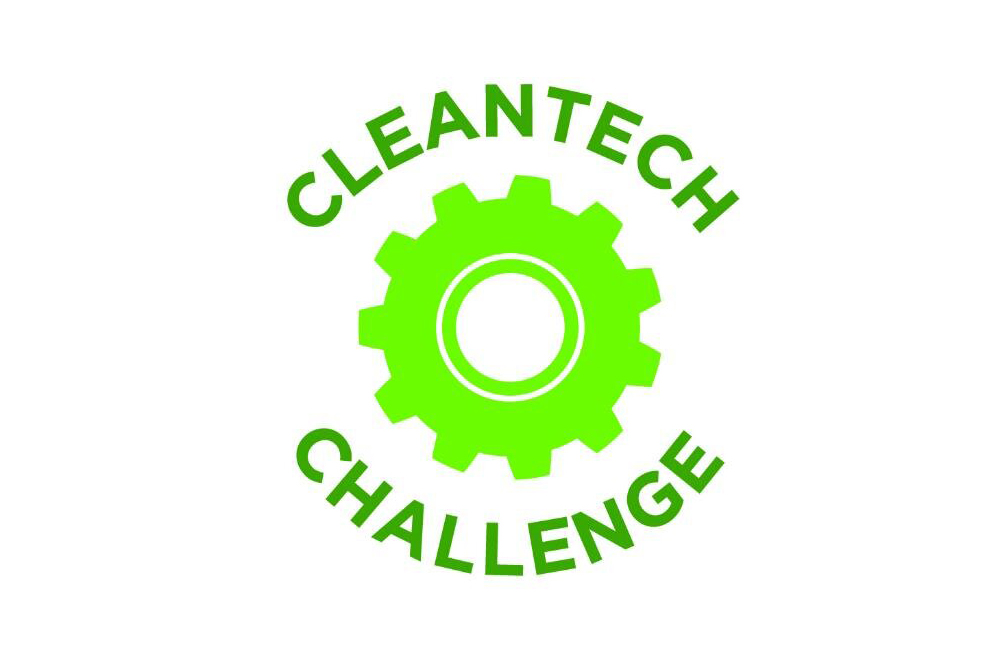 Rancher gives college students a chance to learn the ropes