It all started with a group of dejected fans after a loss by the Portland Trail Blazers.

“The best way to spread Christmas cheer is singing loud for all to hear.”—Buddy the Elf

In the winter of 2005, former Portland State student Jenny Wright boarded the westbound MAX after a night class. The Blazers had just lost a game, and she found herself surrounded by sullen fans. Feeling uncomfortable and a bit sullen herself, she started to quietly whistle “Jingle Bells.”

Without warning, a nearby passenger joined in.

Emboldened, she began singing the lyrics while the other passenger whistled. Soon, more passengers joined in, until the whole car was belting out “Jingle Bells.” After that they sang “Rudolph the Red-Nosed Reindeer.”

When she exited the train at Goose Hollow, everyone was still singing, reveling in the holiday spirit, the Blazers’ loss and their disappointment forgotten.

After recounting the tale to her friends, they came up with an idea to intentionally carol on the MAX line in the now-extinct Free Rail Zone. The next year, armed with seven friends and 12 Christmas carols, Wright and co-organizer Tyler Creelan started the MAX caroling craze.

“A half-crazed rock singer fell in with us and followed us in our journey, spreading the caroling virus from car to car. At one point someone requested ‘Joy to the World,’ and he began belting out the Three Dog Night version…Another passenger thumped his cane on the ground, providing the bass beat,” he said. “The whole MAX was rocking out.”

Now a common holiday occurrence that has spread beyond Creelan’s original MAX group to unrelated groups of carolers on the Portland Streetcar, public transit caroling is a fun, creative way to celebrate the season with friends and strangers alike.

“One year we sang until we lost our voices,” said Liz Ruckh, one of Creelan’s carolers. The captive audience found ways to praise their efforts.

“Someone posted on Craigslist to thank us for singing,” Ruckh said.

To plan your own caroling excursion, Creelan offers the following advice:
“For starters, the goal is to get the whole train caroling. Some of us sound really beautiful singing ‘O Holy Night,’ but it’s not something Joe TriMet can accompany on.”

Using carols that everyone will know and that are easy to sing will help guarantee a larger chorus of carolers. Bringing printed lyrics will help people who know the tune but not the words to feel included.

Targeting trains that will be at full capacity—like after a Blazers game—will increase the chances of a rowdy crowd joining in.

Dressing up in Santa hats, Christmas colors or ugly Christmas sweaters will ease train riders’ fears about looking or feeling stupid singing along with you. You are there to spread holiday cheer, not judge American Idol.

Creelan’s last piece of advice concerns singing the childhood favorite “The 12 Days of Christmas.”
“We only do it once for the whole night,” he said. “For our own sanity!” 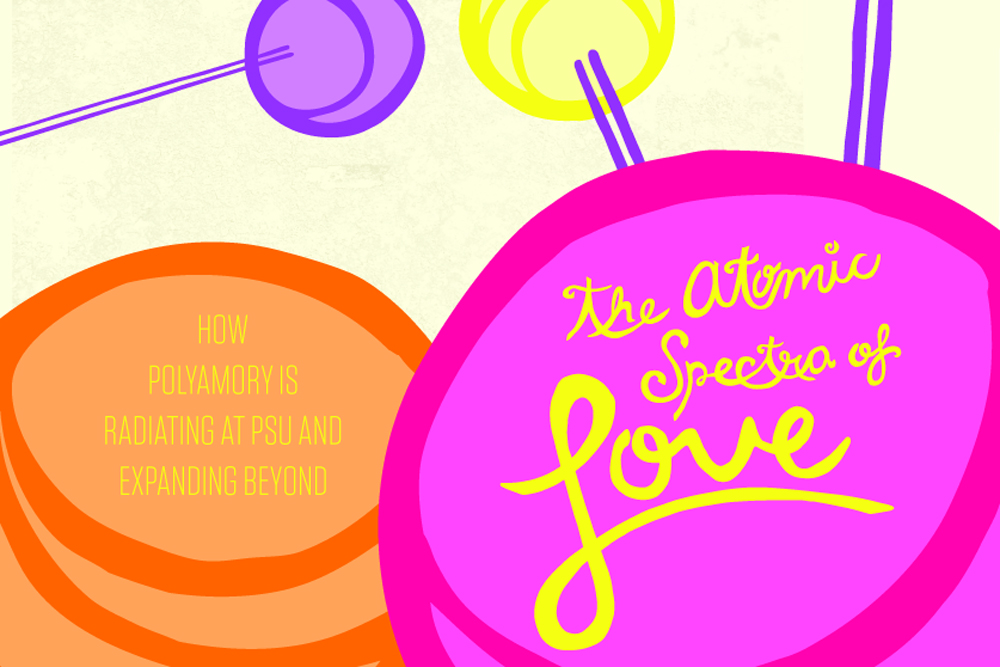 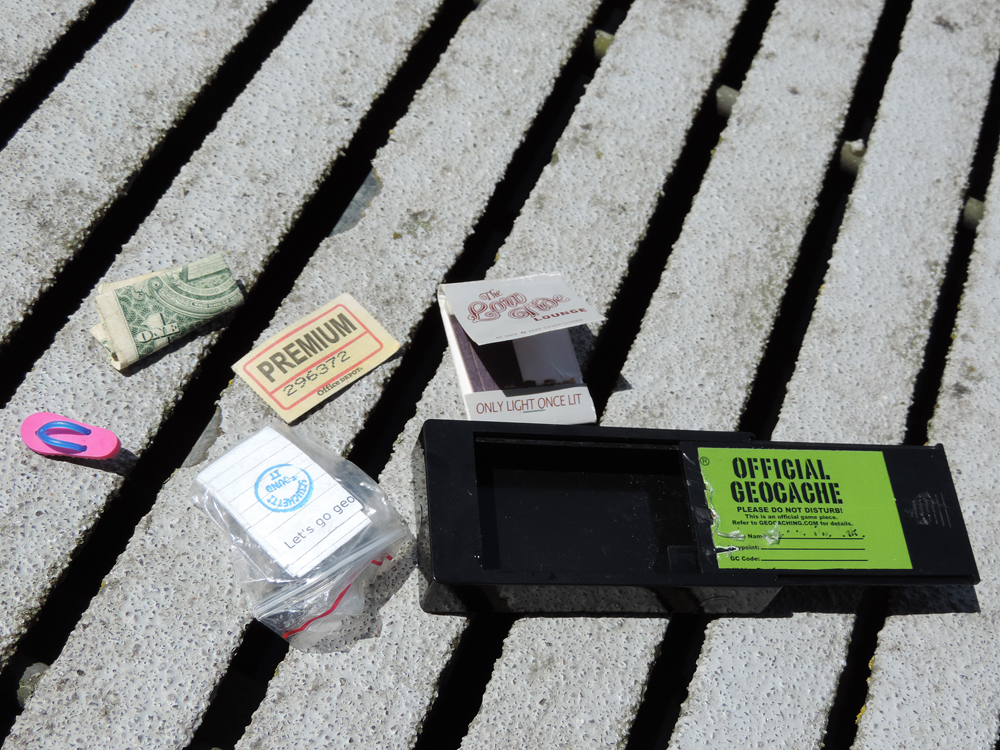 The language of two worlds