Students approved a proposal to adopt instant runoff voting in some student body election races by an overwhelming margin yesterday, echoing widespread support in the planning stages. When votes were tallied, 1,474 students voted for the initiative and 382 against.

Instant runoff voting is a system that allows voters to rate candidates in order of preference rather than choosing one. If any one candidate has more than 50 percent of the vote, he or she wins. If not, the least popular candidate is eliminated and his or her votes are redistributed to those voters’ second choice candidates.

Proponents hail the system as an antidote to the two party system. There is no penalty when third party candidates run, since votes are redistributed as candidates are eliminated. This encourages more candidates to run, said Tony Rasmussen, ASPSU Communication Director. Rasmussen authored the proposal.

"I know four people who didn’t run this year because they didn’t want to split the votes," Rasmussen said. "We had three [presidential] candidates last year and two this year, but we could have had five or six."

"Every school that looks at this loves it," Rasmussen said. "It’s a very non-partisan issue."

The Judicial Board, Elections Committee and student senate each unanimously approved adding the motion to the ballot.

The elections committee had discussed similar propositions before in annual reviews of the bylaws, but decided that the change was too important to make in committee.

"Since it impacts 100 percent of the students, they should be able to vote on it," Rasmussen said.

Supporters also tout the positive effect on campaigns when candidates are hoping to be a voter’s second, if not first, choice.

"I really love it because [candidates] have to work harder," senate candidate and current ASPSU Vice President Ryan Klute said. "Candidates have to be nice to each other… Last year if people didn’t like me, I was like, ‘suck me.’ [With the new system] I’d have to say, ‘I hear what you’re saying and I appreciate your concern.’" 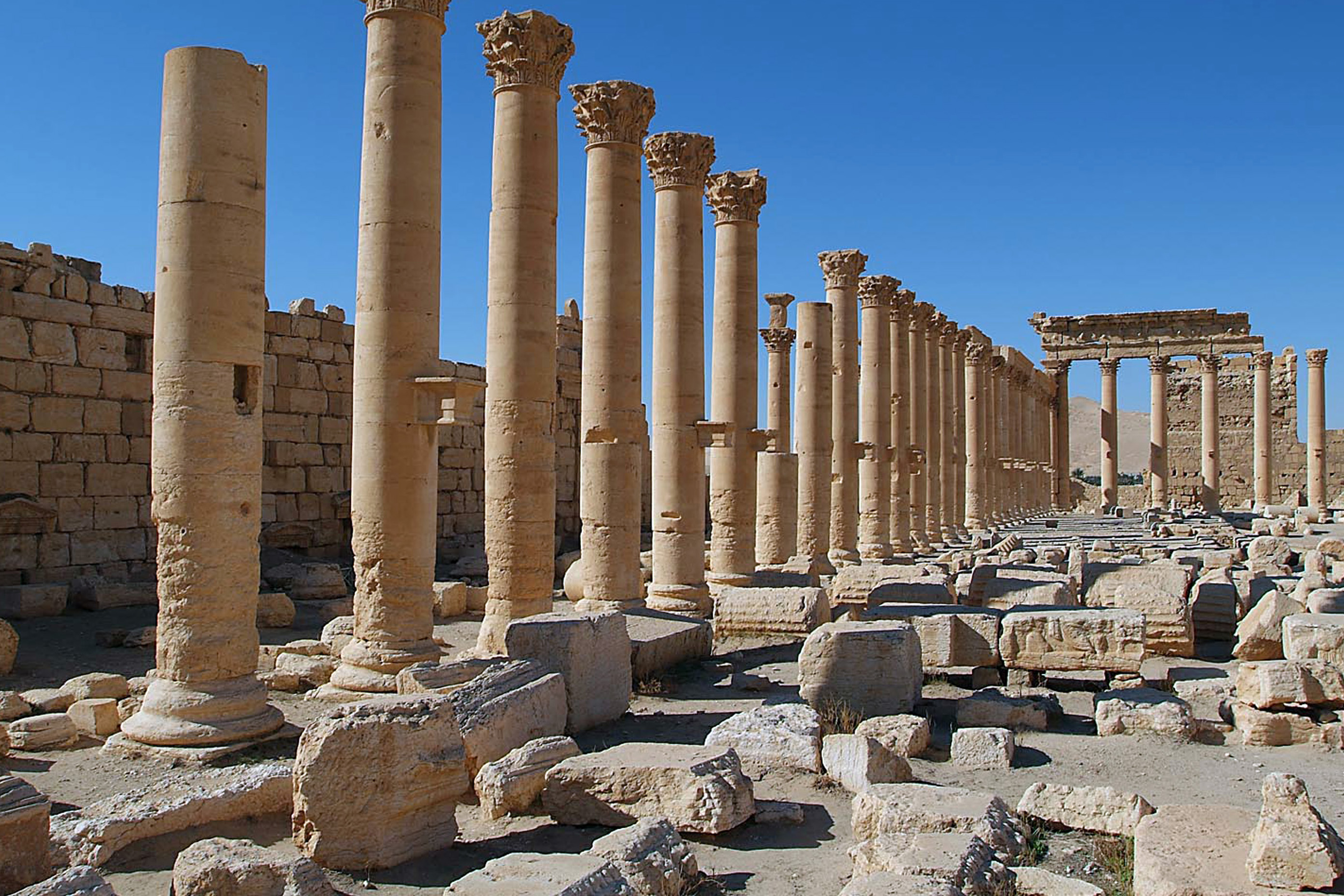