What do people around here do during those dark, rainy winter months? Or even during the only slightly less dark, rainy fall and spring months? You’re right: they go to strip clubs.

And then, when they’re bored with that, they go to see some of the amazing live theater we have in this crazy town, where there’s good possibility of seeing more nudity on the real stage than on the sticky runway. Portland has a wide variety of theaters that cater to nearly every preference.

So the question remains: How do poor college students, living off of federal grants and (if you’re lucky) grandpa’s money, afford to take advantage of this theatrical feast?

Simple: learn the tricks. There are ways to see theater for cheap in Portland.

First option is to volunteer to be an usher for a night. All you have to do is arrive an hour early, show people to their seats when the house doors open, and then enjoy the show yourself! This type of gig doesn’t need to be solo – most theaters need at least two ushers per show, so grab a friend and go! The only downer with this trick is that you need to plan in advance and be relatively flexible; this should be planned several weeks before the show you want to see opens, even earlier if it’s a popular theater or famous play.

Another great trick is to make full use of the current trend of showing a “preview” the night before the performance opens. Not all theaters practice the preview option, but those that do give starving students a great opportunity to see a brand-new show for free or for very cheap. All of the on-campus performances in Lincoln Hall have a preview the Thursday before they open.

In addition, most theaters in the area are fully cognizant of the fact that Portland is a college town, and that most college students are living off ramen and more ramen, so they offer special matinees and/or student performances, where the mere flashing of a PSU ID card will get you in for a few bucks. You might have to miss a few noodle meals later, but some of these shows can be worth it. 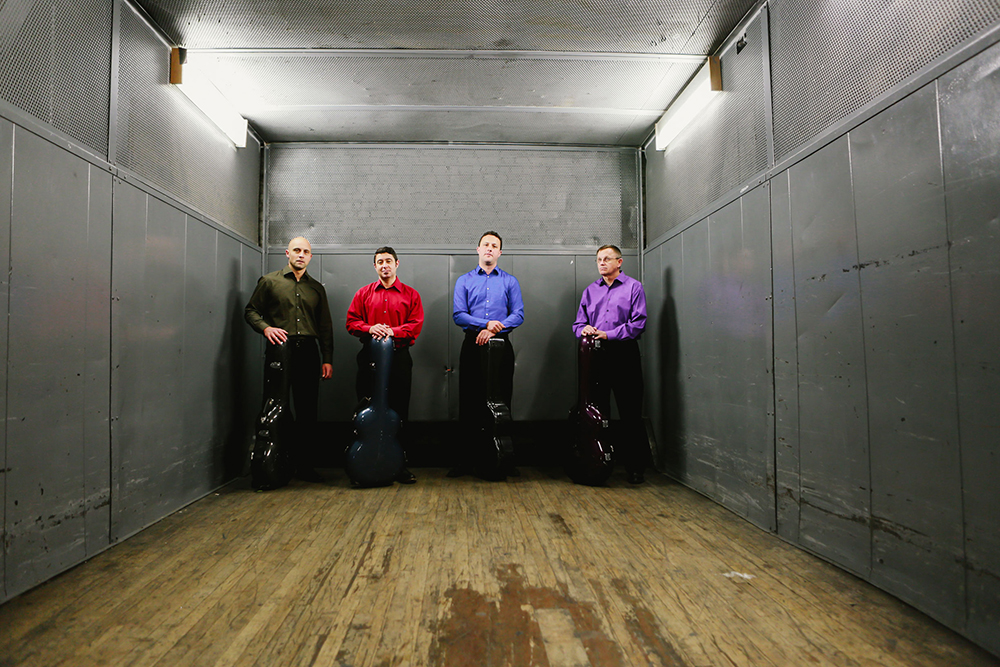