Che Guevara’s legacy is one of confusion and idealism, morphed into a single indeterminable mass. He’s not just a man, he’s an idea, and the forces of history’s gaze have ripped him apart, making him both a lion of revolution and martyr of noble yet impossible conviction.

Che Guevara’s legacy is one of confusion and idealism, morphed into a single indeterminable mass. He’s not just a man, he’s an idea, and the forces of history’s gaze have ripped him apart, making him both a lion of revolution and martyr of noble yet impossible conviction.

This much is true: Guevara is important and fascinating. And that’s basically the only statement Steven Soderbergh’s new 257-minute-long film attempts to make. For this reason, Che is imperfect but unusual, ignoring the political projections applied to the famous leader of the Cuban Revolution and presenting him simply as human. The movie doesn’t seem to address his psyche or influence at all.

But this is a contradiction. By just illustrating the existence of Guevara during his two most famous campaigns—his victory in Cuba and death in Bolivia—the film mostly ignores the essential importance of his persona, that is, as a symbol.

The first half of the movie starts with Guevara in Mexico, where planning for the revolution is starting. We see him meeting Fidel Castro for the first time, then their subsequent invasion of Cuba and overthrow of Batista. The focus here is on Guevara’s development as a military leader and guerilla fighter. We see him fight asthma. We see him as unsure and weak. Eventually, after months of hardscrabble warfare, we see his compulsion—revolution at all costs.

Soderbergh concentrates on the time between battles, hours spent sitting, training, running and marching in the mountains. This is where Guevara built his iron will and steadfast moral resolve—in quiet, intense conversation punctuated with blasts of violence. A recurring motif throughout Che shows Guevara meeting his fellow fighters. We see him shaking hands and giving warm greetings just as much as we see him firing a gun.

Both halves of this film clock in at over two hours, and will be presented with a mid-film intermission during screenings this weekend at Cinema 21. This is a welcome respite, as the languid atmosphere of Che demands a moment to clear your head.

As the second half starts, we pick up with Guevara and his family. This tranquil setting is short lived, and shows little interaction between him, his wife and his children. He soon moves on to his last campaign in Bolivia, back to his comfort zone as a guerilla fighter, scraggly and unkempt. Here, Guevara never finds success.

The film slowly winds down with failure, showing again and again a determination in the face of absolute impossibility. Once more, it’s the slow moments of the war that Soderbergh concentrates on, but this time they don’t build to anything but suffering. Out-matched by an American supported Bolivian army, Guevara’s life ends in a dirty hut, where he’s skinny from hunger and crushed like a wilted flower.

Che is an unconventional biopic in that it doesn’t attempt to examine any sort of overarching story about its subject. Rather, it slowly unravels the very specific idea of Che as a warrior.

As the titular character, Benicio Del Toro is subtly heroic. It’s a virtuoso performance that finds the actor getting completely lost in his role. There are no massive or showy monologues, and that’s necessary. For a film about war, Che is surprisingly still, and a louder lead performance would have smashed its point to pieces.

Soderbergh obviously thought carefully about this film’s construction. Everything feels deliberate, from the documentary style cinematography to the minimal writing. But simply by virtue of its contemplative nature, Che also falls short. It’s not easy to watch. It’s long and it’s slow.

I feel weird describing a 257-minute film as an exercise in restraint, but that’s exactly what Che is. And while I can’t fault a filmmaker for expertly enacting his vision, Soderbergh’s failure to address the trickier parts of Guevara’s legacy makes this film feel shallow. A person with as many contradictions as Che deserves a biopic that at least attempts to explore them. 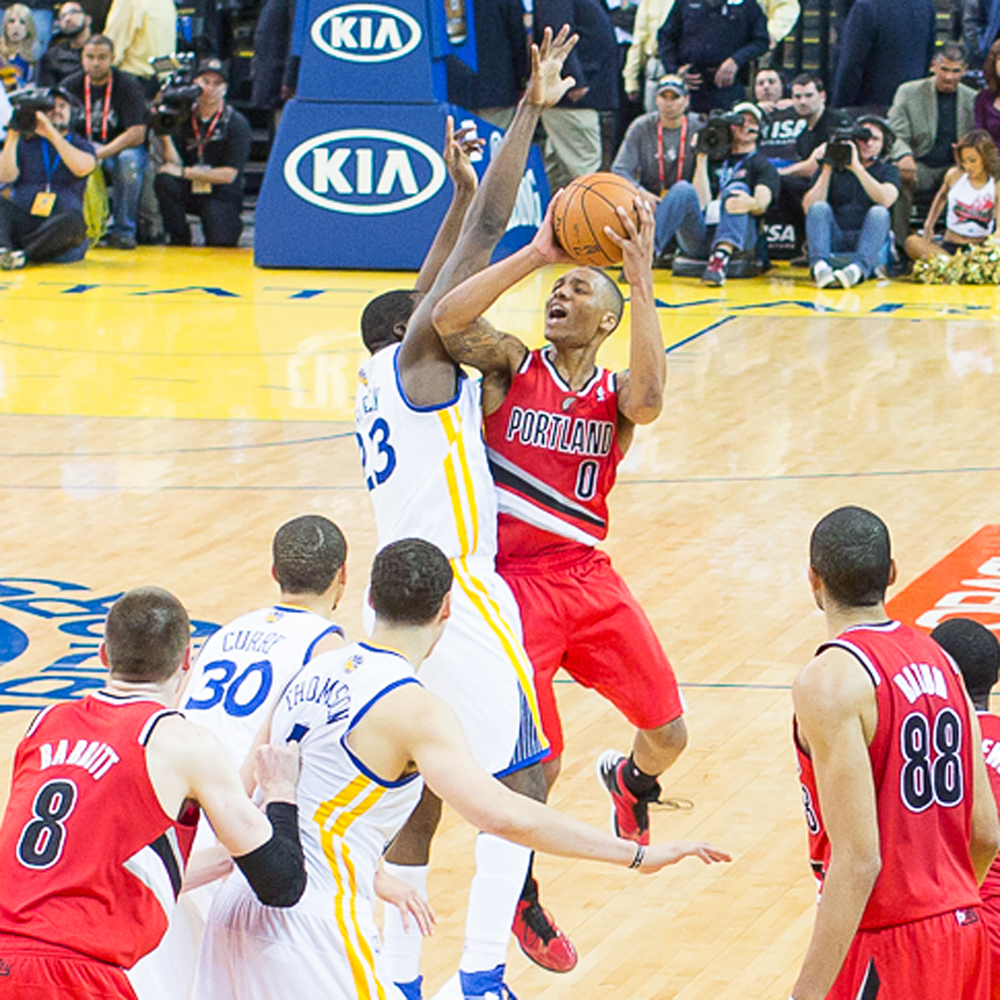 A collage of memories, the poster of determination

Shirts made by bruised hands