The stairway, which is behind an unmarked door down the hall from the bowling alley, provides the main access to KPSU’s headquarters in the sub-basement. Since its closure in early September, workers at the radio station have had to rely on a service elevator which often gets shut down at night, stranding the students in the sub-basement.

“We all work down here, and it’s frustrating when you have to call security just to get out of the building,” said Austin Rich, program director at KPSU.

The manager of the Smith Center, Robert Wise, said that the elevator should stay open even after the building officially closes at 10 p.m., but that miscommunication with the building’s staff and with the janitorial crew have led to mistakes.

This type of mistake happened on the very first day of construction, when Myron Kingsbury, KPSU station manager, arrived for his Tuesday night DJ shift to find the stairway closed and the elevator not running.

“That’s how I found out about it. I got there and I couldn’t get in,” Kingsbury said, adding that one of the DJs was unable to get out of the sub-basement.

Ava Hegedus, KPSU station manager, said in an e-mail that the situation brought to light some pretty basic concerns. “We were trapped, and my guest DJ really, really had to go to the bathroom.”

This was the beginning of a series of headaches for the students and administrators who work in the sub-basement, which is also home to the Rearguard, the Portland Spectator, and the Vanguard offices. Even when the elevator is functioning, it services the other seven floors first, and can take as much as 15 minutes to get to the sub-basement.

Austin Rich said this situation had made him late for classes and appointments on multiple occasions.

“Usually if you have 15 minutes, that’s plenty of time to get anywhere on campus; but when you have to wait that long for the elevator, well, you’re going to be late.”

PSU administrators initially told Kingsbury that the stairs would be re-opened by Nov. 14, but due to delays with the contractor, the expected date is now Dec. 1.

Francis McBride, supervising architect with PSU Facilities, said the stairway is part of the overall Smith Center renovation, which also includes meeting rooms and a hallway on the second floor, and new bathrooms in the basement.

According to McBride, the project is “pretty much on time,” but the stairway has been delayed while new acrylic wall panels are fabricated. McBride also emphasized that there is an emergency exit leading directly to the street, so students would not be trapped in case of an earthquake or fire.

Robert Wise said that although the main stairway was officially closed, students could still use it in a pinch, but Kingsbury said that this was not always the case.

“It’s just a little sketchy with the ‘Do Not Enter’ signs, and there was a scaffolding blocking the steps for weeks.”

Lack of communication has added to the problem. Although Wise said students were allowed to use the stairs, Austin Rich said he has been yelled at by both Smith Center workers and by the remodeling contractors for attempting this route.

Further misunderstandings between students and faculty have exacerbated frustration at this latest delay. McBride said that the expected completion date for the stairway project was always mid-November, but many students who work in the sub-basement believed that the project would be done before the start of the academic term on Sept. 26.

Kingsbury blamed the administration for a lack of accountability, but Wise pointed out that the project is only about a week late.

Regardless of the initial deadline, the students who have to work in the sub-basement feel that their patience has been stretched thin.

Austin Rich said, “I knew that there was going to be some inconvenience, but this has gone on long enough and it’s time they got it done.”

Popular software may be monitoring your habits 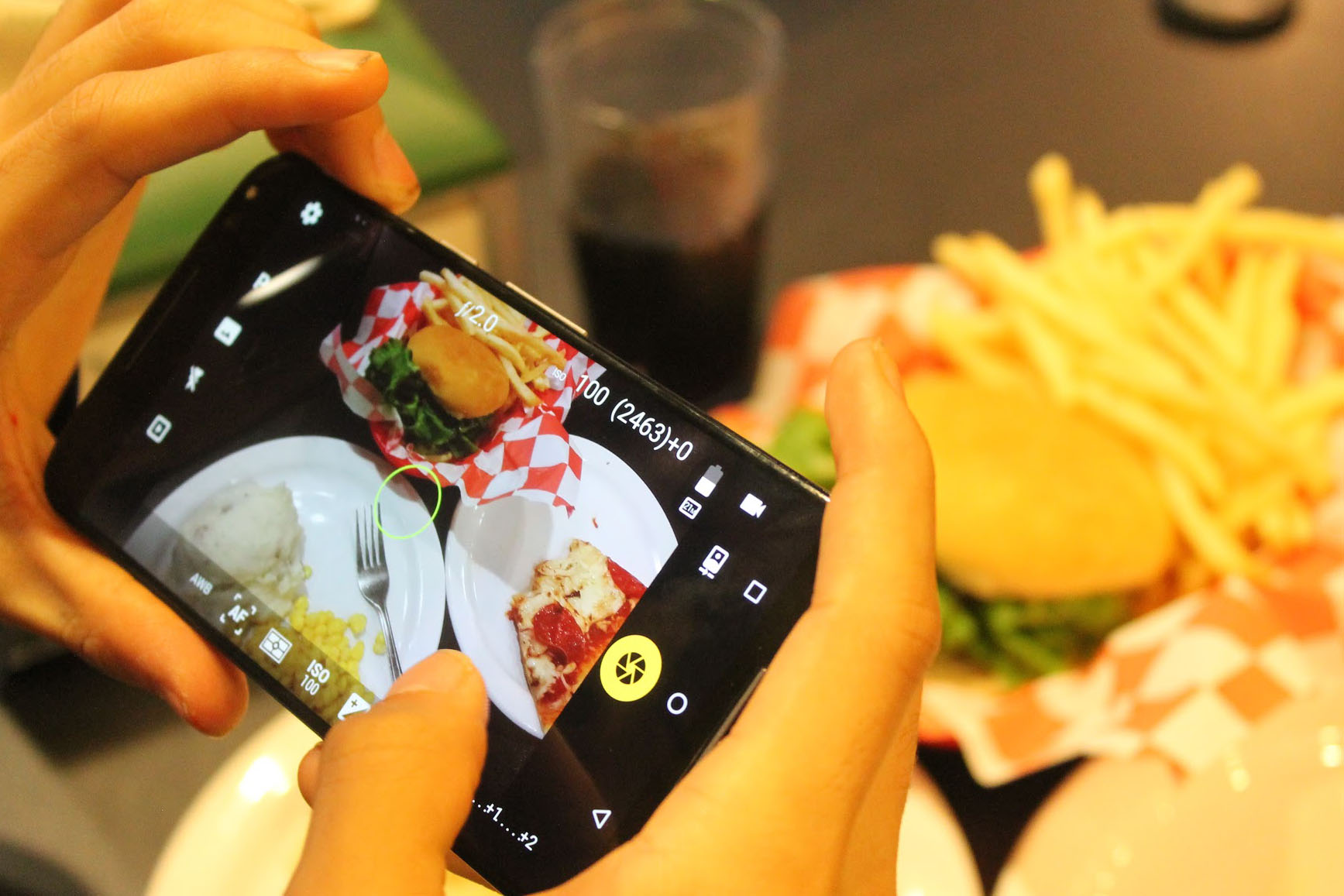