The Portland State women’s tennis team was unable to snap out of a month-long losing streak on Friday after losing its fifth successive game to Washington State at the Club Green Meadows in Vancouver, Wash.

The Portland State women’s tennis team was unable to snap out of a month-long losing streak on Friday after losing its fifth successive game to Washington State at the Club Green Meadows in Vancouver, Wash. This equals the Vikings’ longest losing streak of the season.

After Friday’s 7–0 non-conference loss, the Vikings drop to 2–14 this season and have lost all three of their conference games so far. The Viks last tasted victory against city rival Lewis & Clark in the first week of March.

The Vikings were competitive in the doubles rubber against the Cougars, but their singles play once again fell short.

Junior Anya Dalkin, who replaced Caitlin Stocking at the No. 1 singles slot, went down 6–2 and 6–0 to Washington State’s Elisabeth Fournier. No Portland State player could win more than two games in their singles matches.

The 2010 season has been a tough year for the women’s tennis team. First the team lost their captain, and then the head coach of the program resigned midway through the season. An injury to key-player Molly Knox didn’t help the team’s prospects either.

Before interim head coach Jay Sterling took charge, the team had not won a singles match in 2010, but in February the Viks recorded their first victory of the season against Southern Oregon 6–1.

Portland State was picked to finish eighth in the Big Sky, ahead of Idaho State. Both teams currently languish at the bottom of the Big Sky standings and will face off against each other in the final game of the season.

The Vikings will have a chance to redeem themselves and make a final rally in the Big Sky Conference next weekend, when they take on conference rival Weber State and Northern Arizona in Vancouver, Wash.

rub·ber 2  (rbr)
n.
1. A series of games of which two out of three or three out of five must be won to terminate the play.
2. An odd game played to break a tie. 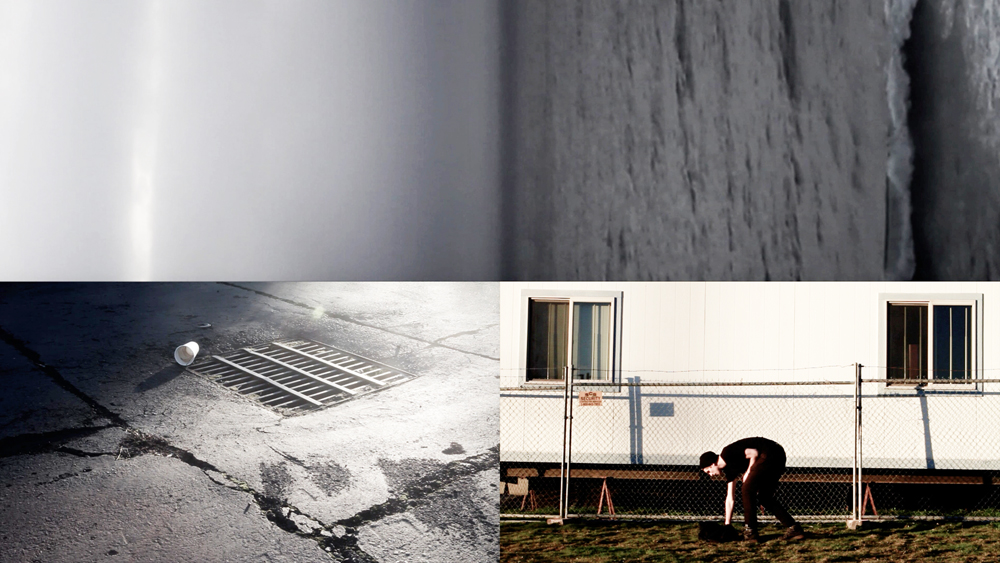