In the summer, the campus gets quietFew activists, no threats of riot.They’re not off in retreat.Nor beat from the heatThey’re just planning their anti-Bush diet.

Jonesed
Leroy Jones, 48, was escorted to the Multnomah County DetentionCenter July 3 on an outstanding warrant for drug possession. Theincident occurred about 1 p.m.

Snagged stuff
An unattended backpack yielded a passport to an apparent thiefabout 2 p.m. July 2. The incident occurred in Smith MemorialStudent Union about 2 p.m. and the value was set at $248.

In Parking 3 a vehicle was forced open and the registrationtaken about noon June 30. The value was $205.

The Viking Bowl concession stand in the basement of SMSU wasbroken into about 12:30 p.m. July 4, a day the university wasclosed, but the burglar had to be content with a haul of $5. Alsoabout the same time July 4 a burglar attempted to break into thebilliards room but failed.

Damage to the door was estimated at $20.

Nothing was reported missing after an office door in SMSU wasforced open and property gone through some time June 29.

A $205 loss was reported after a vehicle in Parking 1 was brokeninto about 8:45 a.m. July 6 and miscellaneous items taken. About7:30 a.m. same day, same parking structure, a vehicle’s driver’sside door lock was damaged but nothing taken. About 9:15 a.m. thesame day and location a burglar damaged the driver side door lockand took items worth $90. In another incident in the same location,same day, items worth $262 were taken. This also occurred about7:30 a.m.

On July 1 about 11 a.m. a door lock in a Neuberger Hall officewas broken and one item worth $110 was taken.

A computer monitor was taken from Millar Library some time after5:30 p.m. July 7. It was taken from an area open to the public andwas valued at $200. Also in the library about 4:30 p.m. July 9,someone took an unattended briefcase containing library books. Thevalue was $50.

A vehicle in Parking 3 was broken into some time July 6 andpersonal property valued at $150 was stolen.

Burglars hit Parking 2 around 5 p.m. July 8. They broke intothree vehicles, taking items worth $102 from one car and a backpackvalued at $55 from a second car. The third car yielded no items tothe thief.

Habitation happenings
Unauthorized use of a room resulted in a complaint of theft ofservices in university housing about 5:30 p.m. July 7. The incidentwas referred to internal action. There was no dollar damage. 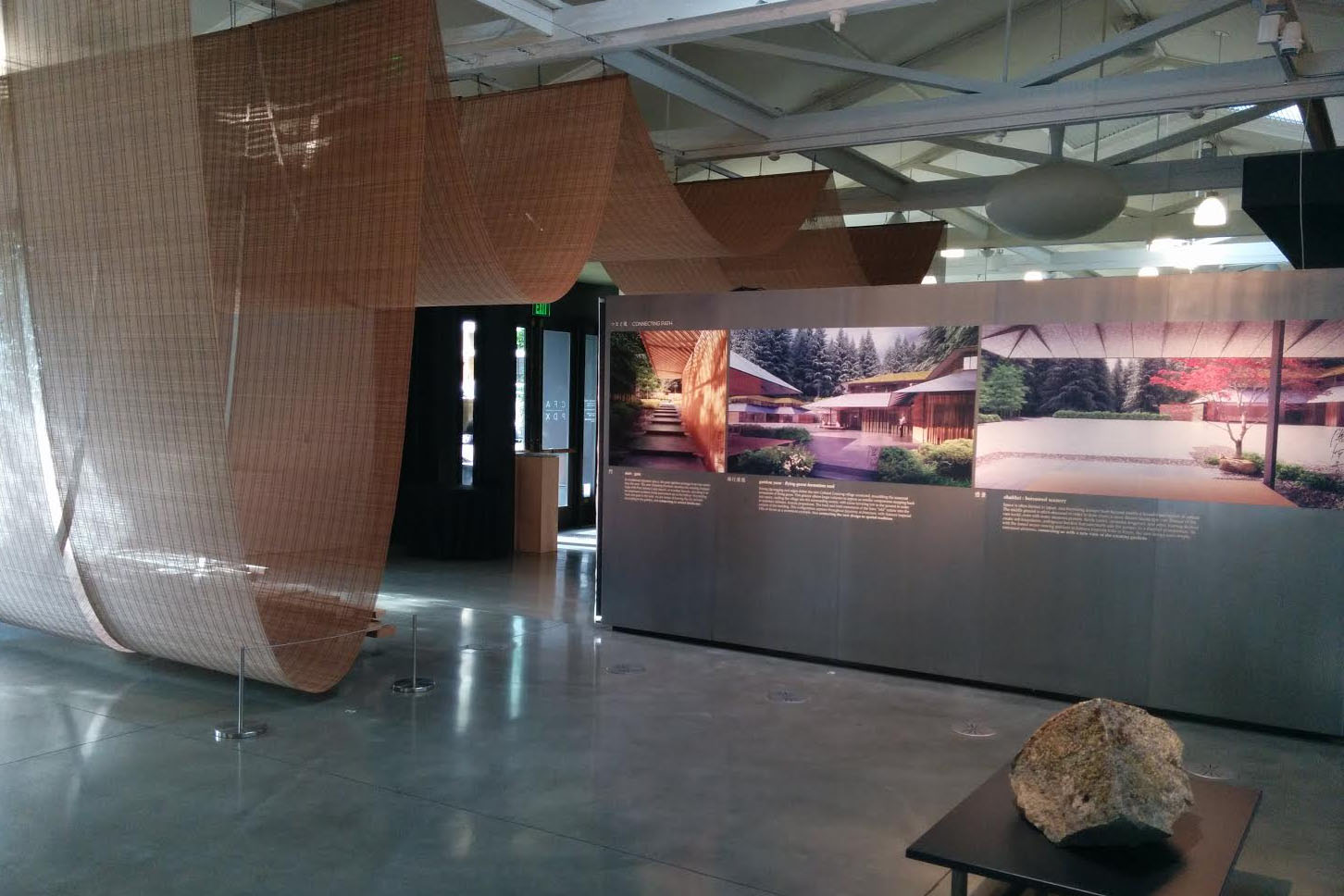