Is it the season or is it the moon?
Is it a phase or a passing trend?
The natives are getting restless too soon.
It ain’t spring yet, it’s still winter’s end.

A persistent request for a date resulted in a complaint to CPSO at about 2:45 p.m. Feb. 2. The incidents occurred in Neuberger Hall and were referred for internal handling.

Unwanted e-mail threats were reported to CPSO at about 4 p.m. Feb. 3. The harassing messages were sent to a recipient in the Education-Business Administration Building.

A disturbance involving several people in Smith Memorial Student Union about 2:30 p.m. Jan. 29 resulted in a complaint to CPSO of intimidation. The incident was referred to Code of Conduct disposition.

Swiped shwag
Computers and monitors worth $2,947 were stolen from the Women’s Resource Center in the basement of Montgomery Hall the night of the center’s grand opening Feb. 2.

A vehicle parked in a university housing parking structure was broken into at about 2 a.m. Feb. 3. Items worth $1,190 were taken.

Some of the items taken from a vehicle in Parking 3 were recovered, but the loss was $252. There was no evidence of violent break-in. The incident occurred at about 7:30 p.m. Jan. 29.

In a similar attempt at about 10 a.m. Feb. 1 in the same parking structure the damage and theft were estimated at $33. Also in Parking 3 about 2 p.m. Feb. 4 a break-in resulted in the theft of items worth $300.

Habitation happenings
A subject was found smoking marijuana in a room in university housing at 11:30 p.m. Feb. 2. Code of Conduct got the case. 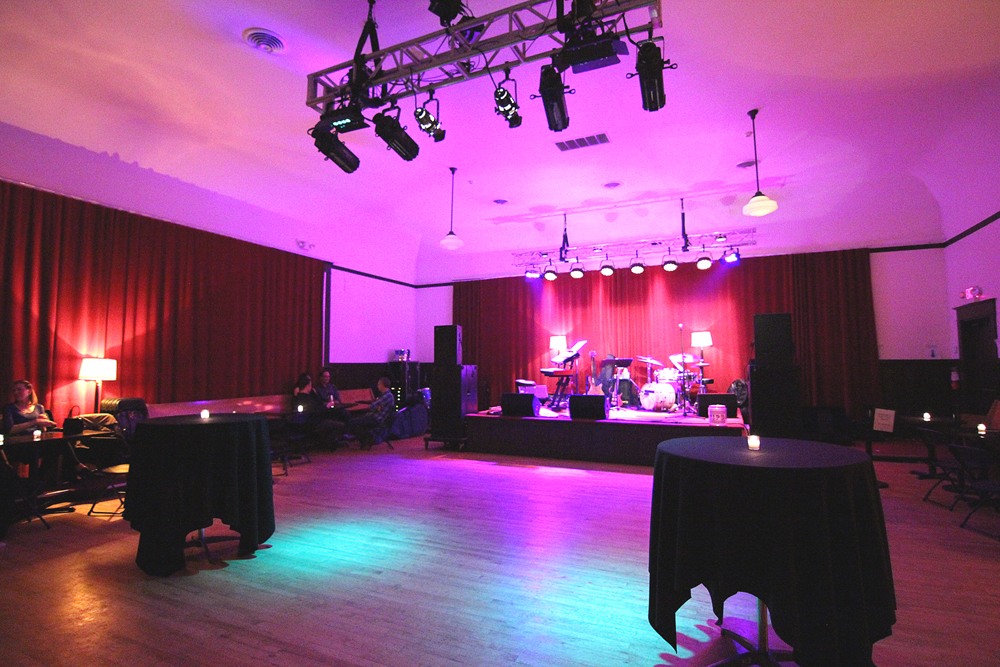 Get down with your bad self