Burglary
Ondine Annex, #59
Officer Jared Schuurmans received a report of the door handle being damaged and, upon investigation, it was discovered the drawers and a briefcase in the office were opened. The burglary occurred sometime between the morning of Oct. 25 and Oct. 28 at 8:15 p.m. No further information can be provided at this time.

Arrest
Science Research and Teaching Center and Science Building One
At 10:09 p.m. Officer Shawn McKenzie contacted a vehicle traveling between the above buildings and the driver, non-student Barry Washington, and an unknown passenger fled the scene. Officer David Baker and Officer Denae Murphy assisted in searching for the subjects; Officer Chris Fischer located Washington in the laundry room of King Albert residence hall and took him into custody. Washington was charged with two counts of Criminal Trespass II and one count of Possession of a Controlled Substance-Marijuana after a digital scale with marijuana residue was located inside the vehicle he was driving.

Arrest
Southwest Park and Southwest Mill
Officers McKenzie and Fischer contacted non-student Edrise Flowers at 3:42 a.m. after Flowers was observed going through a trash can between Neuberger Hall and Shattuck Hall. Flowers was discovered to have an outstanding felony warrant and was arrested and lodged at Multnomah County Detention Center on said warrant.

Arrest
Southwest Park and Southwest Mill
Officer Fischer conversed with non-student Aaron Sandeen who was discovered to have an outstanding felony parole warrant, and was arrested and lodged at Multnomah County Detention Center on said warrant. No further information can be provided.

Student Conduct
Officer Gregory Marks received a report of a student sending threatening e-mails to the Business Affairs office at 9:29 a.m. The report was forwarded to Dean of Student Life. No further information to be provided at this time.

Theft
1850 Southwest Sixth, McDonald’s
At 2:31 p.m. Officer Baker received a report from a student who stated his wallet was possibly stolen—he last remembered using it at the above location on Oct. 28 at 12:30 p.m. and didn’t notice it missing until 5 p.m. that evening.

Arrest
Neuberger Hall, north side
Officers Murphy and Baker contacted a student for smoking a cigarette in the clean air corridor at 4:06 p.m. He was discovered to have an outstanding felony probation violation warrant. Student was arrested on said warrant and lodged at Multnomah County Detention Center.

Arrest
Southwest Mill and Southwest Park
At 2:52 a.m. Officer Fischer spoke with non-student Andre Smith who was discovered to have an outstanding warrant. Smith was arrested on said warrant. No further information can be provided at this time.

Theft
Ondine residence hall, northwest corner
Officer Baker received a report at 3:30 p.m. from a student who stated her bike, which was secured to the bike rack a week and a half earlier with a cable lock, was stolen.

Theft
Smith Memorial Student Union
At 5:43 p.m. Officer Baker received a report from a student that her unattended backpack was stolen between 3:30 and 5:33 p.m.

Theft
Millar Library, third floor
Officer Brenton Chose received a report at 4:45 p.m. from a student who reported his unattended backpack was stolen between 3:20 and 4:30 p.m. The backpack contained valuables with a total worth estimated at $408.

Arrest
Montgomery Housing, east side
At 7:41 p.m. Officers Baker and Chose contacted non-student Madeline Atwood who had a current PSU exclusion as well as an outstanding misdemeanor warrant; Atwood was arrested on said warrant and Criminal Trespass II and lodged at Multnomah County Detention Center.

Exclusion
Hoffman Hall, east side
Officer McKenzie, Officer Brian Rominger and Officer Jon Buck contacted non-student Randy Renken at 5:01 a.m. Renken was discovered to have stashed a sleeping bag in the bushes near the southwest corner of Hoffman Hall. During consent to search his person, drug paraphernalia and a small plastic bag were found; Renken admitted the bag had earlier contained methamphetamine. Renken was issued a PSU exclusion.

Theft
Art Building
Officer Nichola Higbee received a report at 1:57 p.m. from a student who stated, on Oct. 22 between 3:50 and 4 p.m., that her wallet was stolen from her bag in one of the art studios and before she discovered her wallet was missing there were three separate transactions on her credit card totaling about $160.

Theft
School of Education and Business Administration, north side
At 3:40 p.m. Officer Chose received a report from a student who stated his/her bike, helmet and cable bike lock were stolen between 8 a.m. and 3:40 p.m.

Exclusion
Cramer Hall, fourth floor stairwell
Officer Fischer responded to a report of a male subject lying on the floor wearing a mask and white gloves and contacted non-student Nathaniel Forbister, who had no academic reason for being in the building and was issued a PSU exclusion.

Theft by Deception
At 12:19 p.m. Officer Higbee received a report from a student who stated, on Oct. 31 at 5:10 p.m., two unknown individuals asked him/her to cash a check for them via the ATM. The individuals withdrew $430 from his/her account, although the check was for a larger amount.

Student Conduct
Ondine residence hall
Officer Rominger responded to above for a report of marijuana odor. The student resident of the dorm and an additional subject admitted to smoking marijuana outside but not in the room. The student resident consented to a search of the room and only a small marijuana stem was found, which was disposed of. The report was forwarded to Housing and Dean of Student Life.

Student Conduct
At 5:51 p.m. Officer Peter Ward received a report, from a student, of offensive conduct by an unidentified Arab male, believed to be a student also. No further information can be provided at this time.

Narcotics Violation
Southwest Jackson and Southwest Park
Officers Fischer and Rominger contacted non-student Rene M. Perez in regard to a case of Coors Light he had discarded in the bushes south of Shattuck Hall after seeing the patrol car. Perez was found to be of age for the alcohol and consented to a search of his person due to an odor of marijuana. A glass pipe with marijuana residue was located and seized for destruction.

Arrest
Transportation and Parking Services entrance
At 5:54 a.m. Officer McKenzie contacted non-student George Fuson who had a current PSU exclusion and arrested him on an outstanding misdemeanor warrant. No further information can be provided at this time. 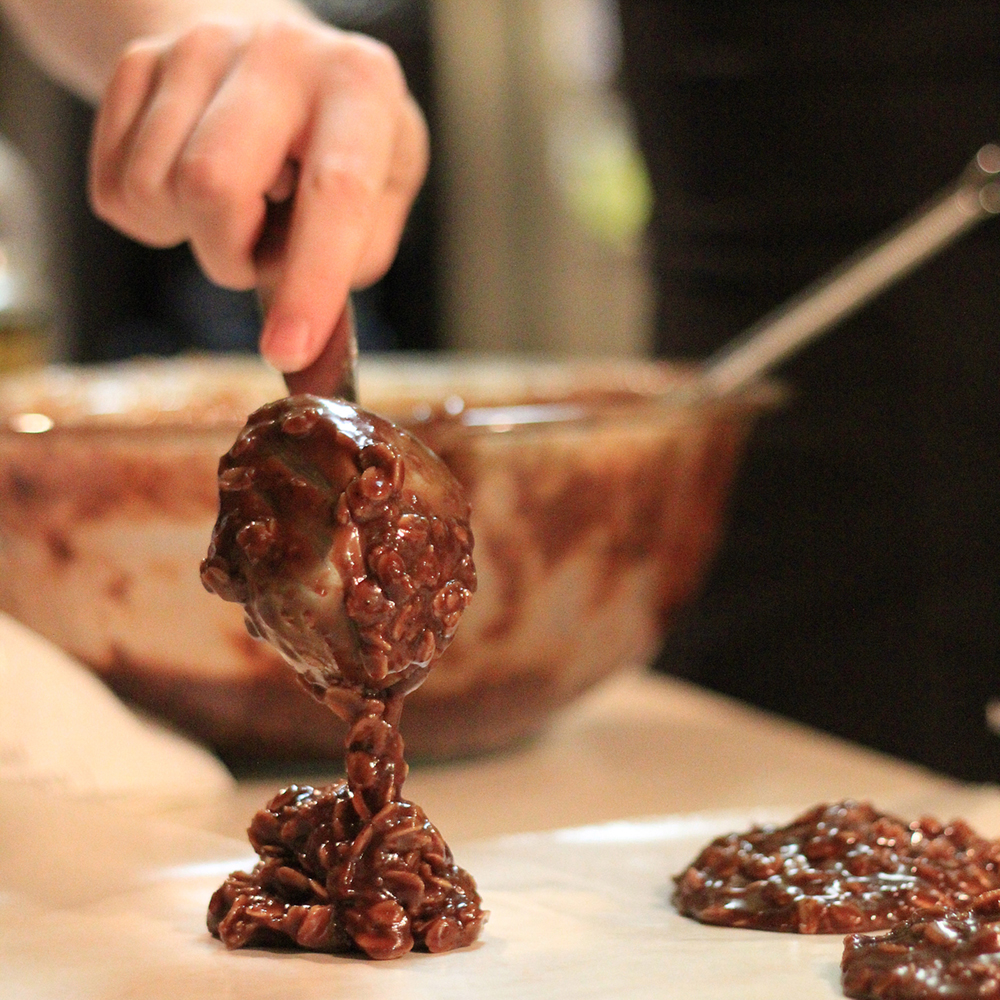 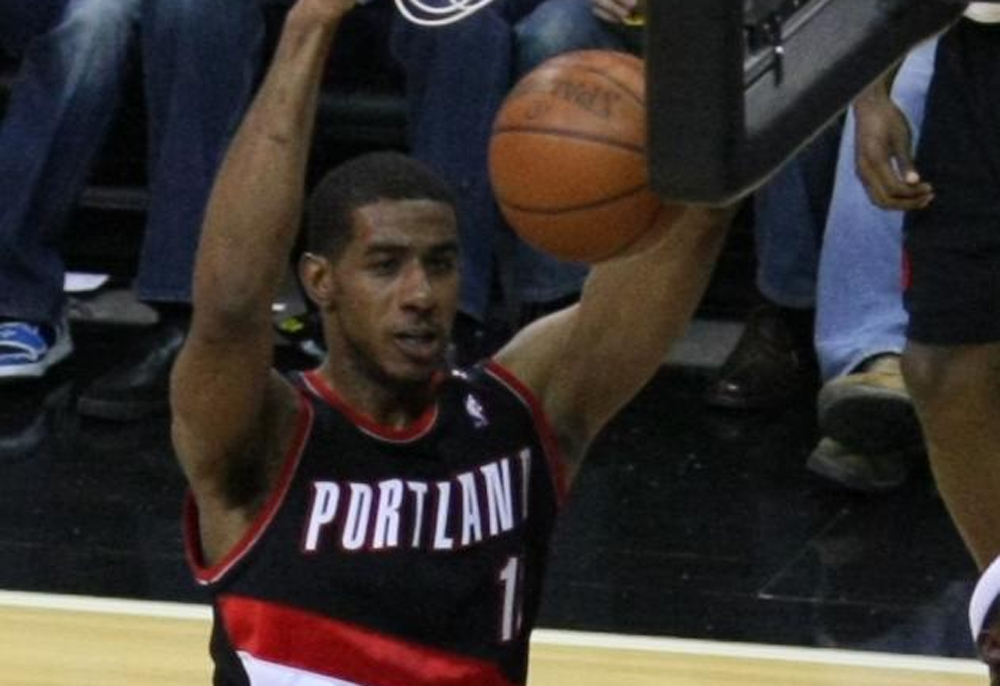