At 4:28 p.m., CPSO responded to reports of a suspect who had fled the building after ripping a Sharps container off the wall in the women’s restroom. Responders were unable to locate the suspect.

At 11:47 a.m., CPSO met with a student in the Student Health and Counseling Center regarding concerning pictures sent to their phone via AirDrop from an anonymous source.

At approximately 1 p.m., CPSO took a report regarding an incident on Sept. 24 of a student who was reportedly verbally berated during protests at both Broadway and the CPSO office. On Sept. 28, CPSO took a report from another student about an encounter with protesters while conducting a meeting at SMSU.

At 3:10 p.m., CPSO responded to the first floor of parking structure one concerning a report of a knocked-over motorcycle. Officers took an incident report from the student regarding the damages to their motorcycle.

At approximately 10 p.m., a student reported an unknown person had stolen his coat, wallet and house key and pushed his friend during a conflict over the involved parties’ specific religions.

At 11:56 p.m., CPSO recovered a stolen vehicle occupied by a non-student. CPSO and Portland Police Department officers arrested the occupant and returned the car to its owner. 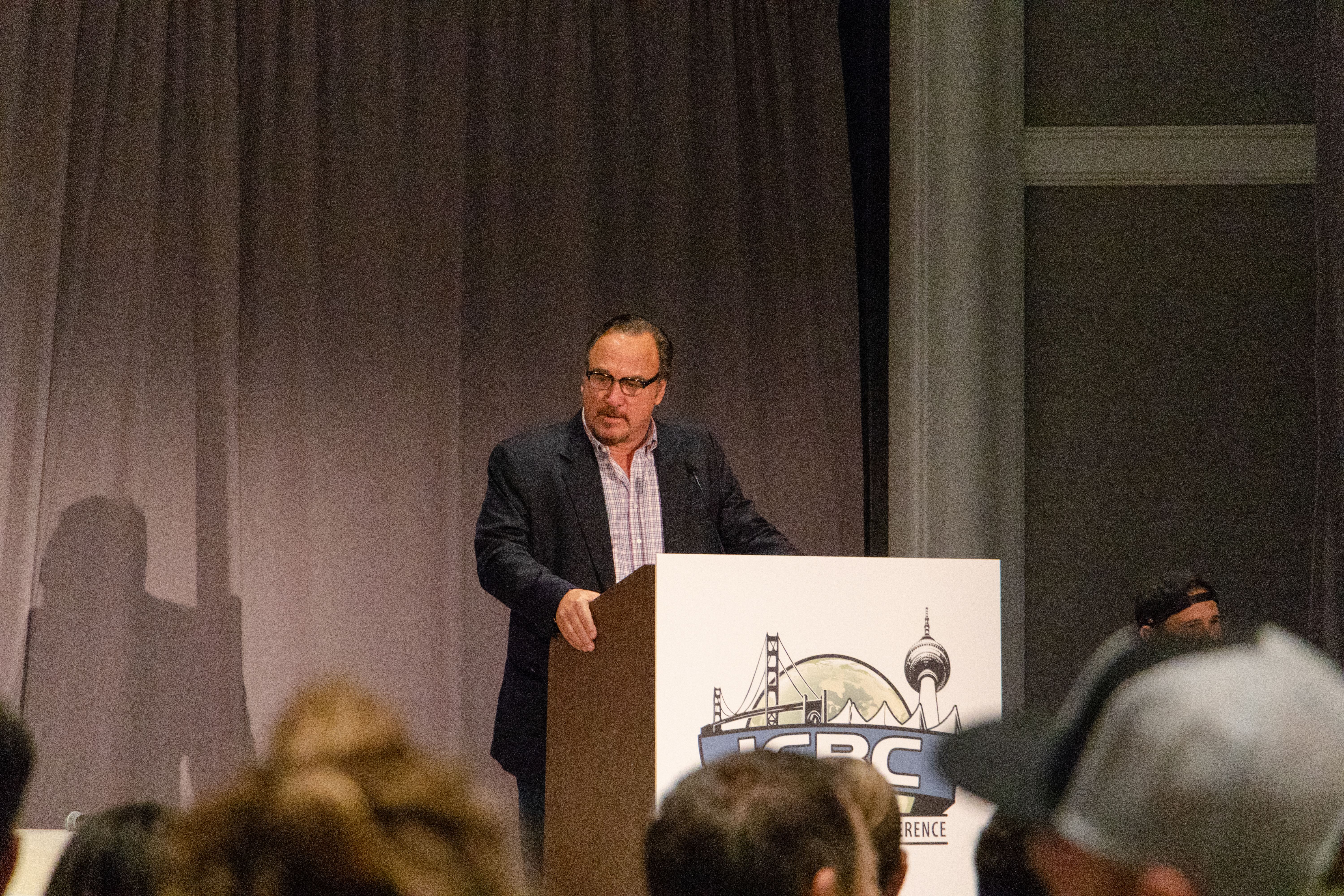