Sometime on Jan. 9 a passport was lost somewhere on the Portland State campus. Anyone finding the passport may return it to the Campus Public Safety Office at 1938 S.W. Broadway.

Thieves remain active on the campus, particularly where property is left unattended.

On Jan. 17, about 4:30 p.m., an unattended backpack was taken from the lobby of the Education-Business Administration Building. The owner valued pack and contents at $30.

In the same building, a credit card was taken from a purse in an open office area about 8 a.m. the same day.

Locks proved no obstacles for some thieves. In the same building about 9:45 p.m. Jan. 18 a backpack was taken from a second floor office which was closed and locked.

The pack contained books and identification with a total value of $200.

A gym bag and contents were taken from a 1990 Toyota Camry parked in the University Center Building parking lot at about 5:15 p.m. Jan. 18. The thief damaged the driver side door lock to gain entrance.

A man who insists he has changed his name legally to simply Zeus, is proving a persistent problem to campus officers.

The former Joseph E. Walker, 58, was asked to leave the campus twice last week, after having been banished once the previous week. On Jan. 9, a call complaining of a man carrying a big stick brought officers to the fourth floor of Cramer Hall.

Zeus persistently refused a request to leave the campus. After 25 minutes of negotiating the officers gave up and transported him to the county temporary booking facility.

Last week Zeus was back, this time at Millar Library, and just as adamant about not leaving. Library staff members had asked him to depart at 10 p.m. Jan. 17. When he refused they called the public safety office.

Again, officers found Zeus refusing to depart. They issued him another citation to appear in court on criminal trespass charges. Rather than transport him to the booking facility again, they escorted him off campus.

Again, Zeus resisted leaving the university. Officers arrested him on another trespass citation. This time Zeus left of his own volition while telling officers he would not stay off the campus until a judge told him he had to. 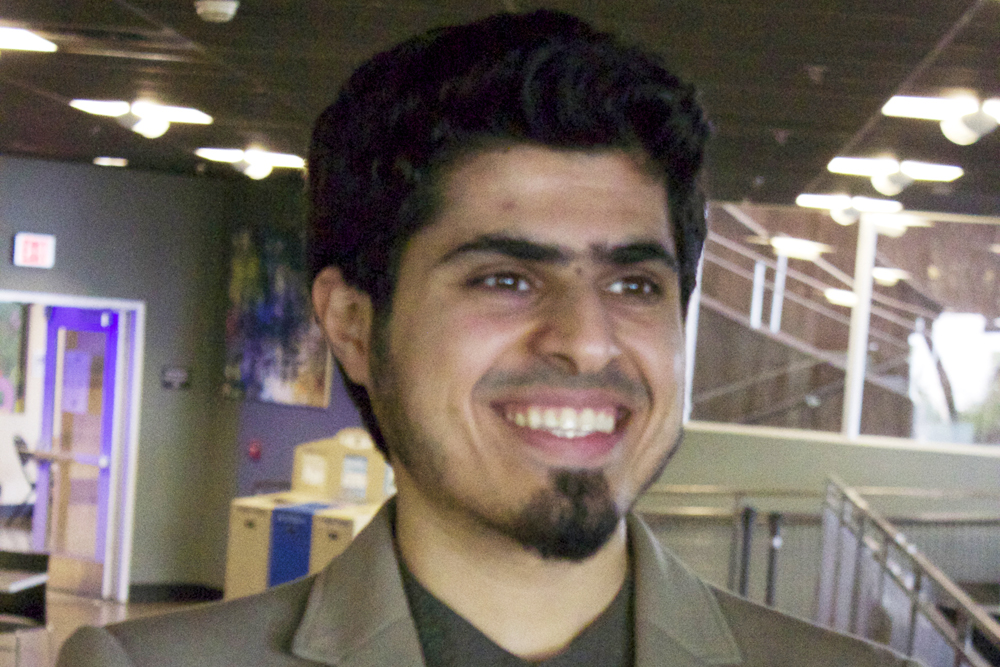