The rains came on cue

But the inclement weather

Did not thwart the thieves

A $1,350 laptop was stolen from a resident’s room in university housing about 11 a.m. Oct. 19. The means of entry to the room was unknown.

The rear wheel of a bicycle was taken from a bike parked on campus about 8 a.m. Oct. 22.

Officers received a report of possible harassment in a residence hall at about 8:30 p.m. Oct. 22. The incident was referred to internal handling.

An incident of a student driving on S.W. Broadway at a high rate of speed at about 2:30 a.m. Oct. 23 was also referred to internal discipline. 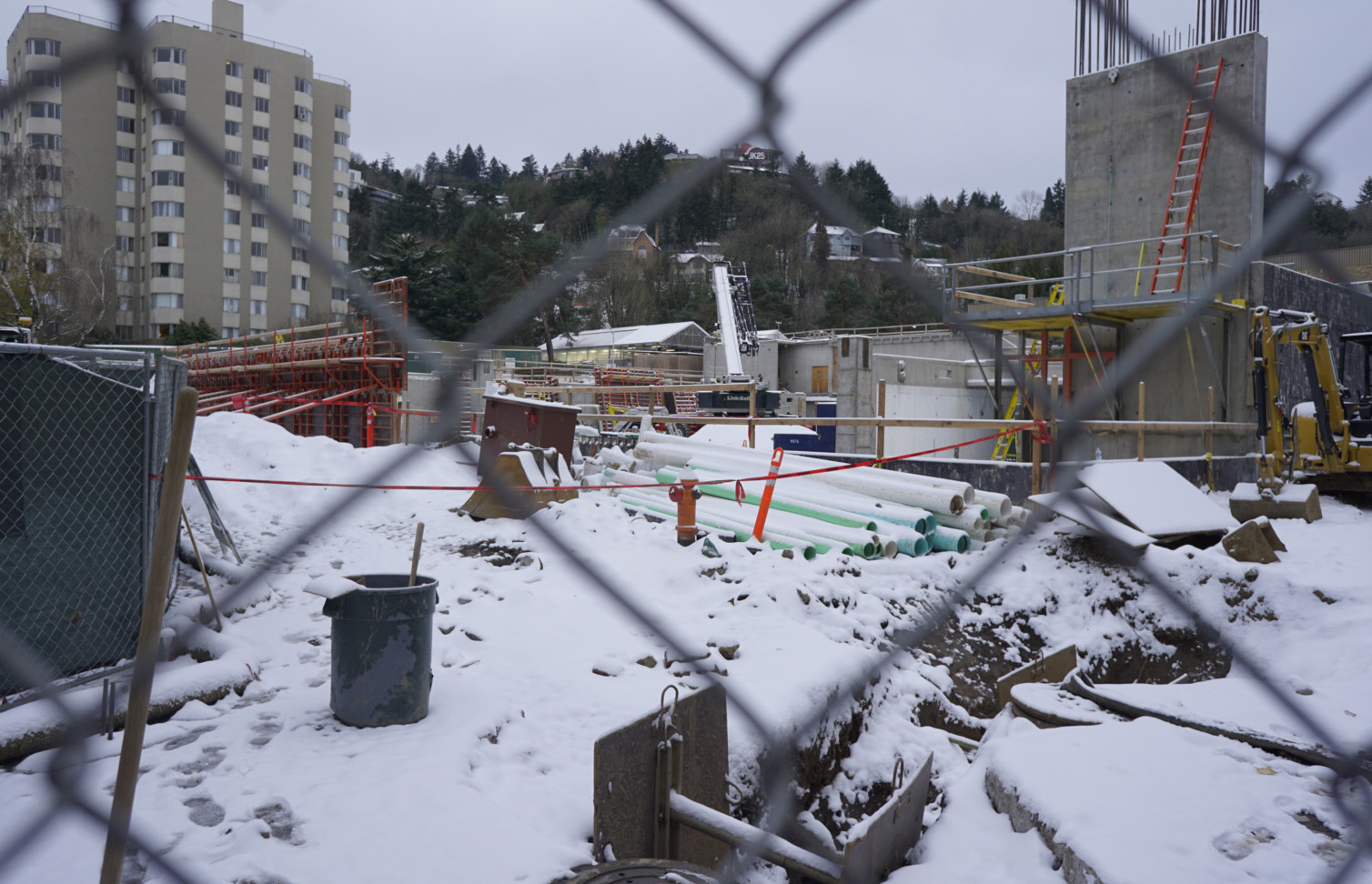 Nap of a salesman 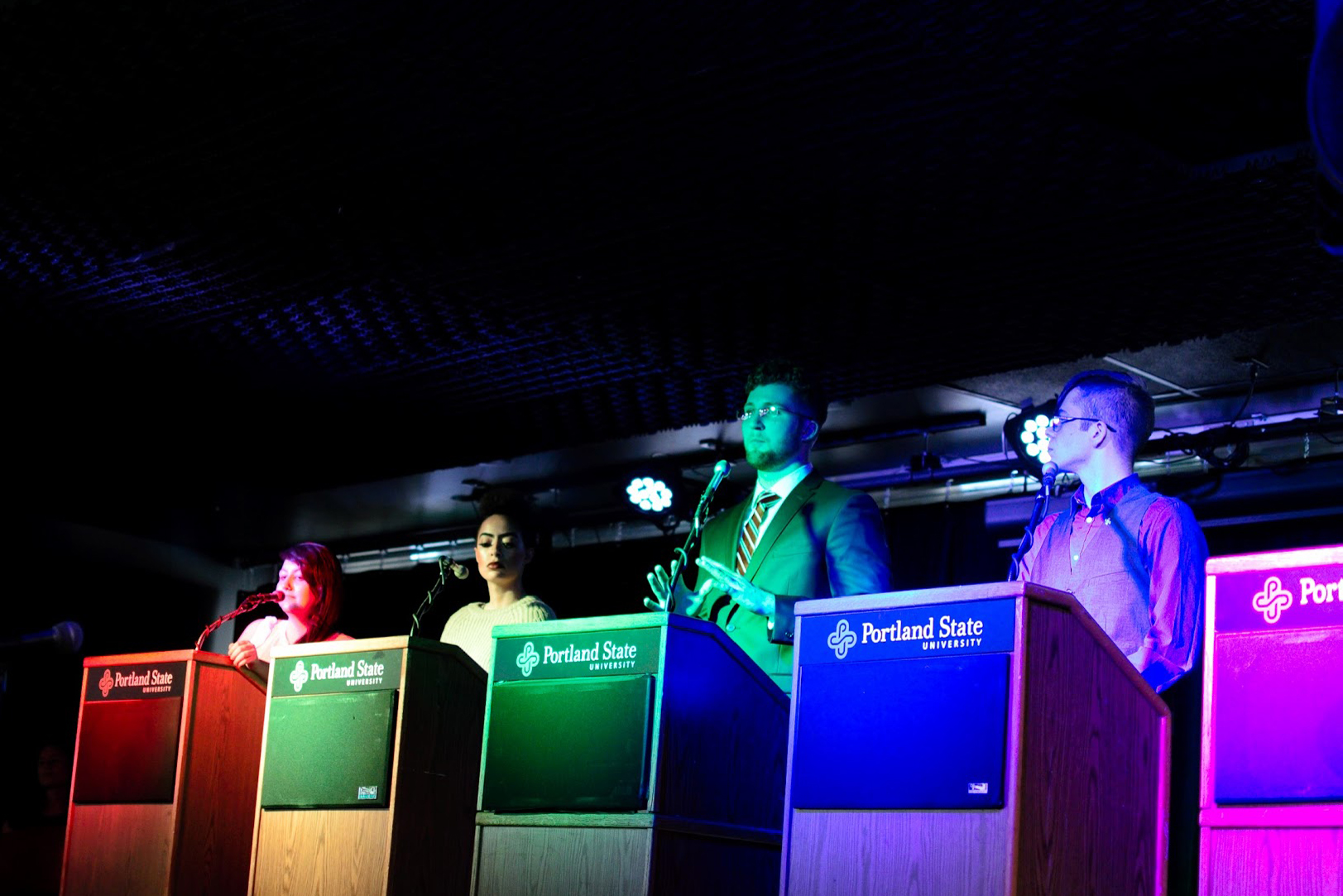