Once upon a midnight dreary
While I pondered weak and weary
Some foul fiend blew out the light,
Causing me an awful fright

Someone damaged a campus street light Oct. 16. The incident waslisted as criminal mischief.

A vehicle parked in Parking 3 was broken into about 4 p.m. Oct.11 and nothing was taken, but damage to the vehicle was estimatedat $200.

A thief broke open two mailboxes in a university housingfacility about 6 p.m. Oct. 15 but there was no reported dollarloss.

On Oct. 10 at 1:30 a.m., officers were called to assist a driverwho had parked on campus. They discovered $150 worth of propertyhad been taken from the vehicle.

A PSU parking permit was stolen from an unattended vehicle atthe Ondine about 12:30 p.m. Oct. 8. The permit was valued at$659.

About 8 p.m. Oct. 13, unattended computer equipment was stolenfrom the Education-Business Administration building. There was noestimate of value.

A loss of $943 was reported when a vehicle parked at the WestHeating Plant was broken into at 5 p.m. Oct. 14. The propertystolen was a parking permit and CDs. 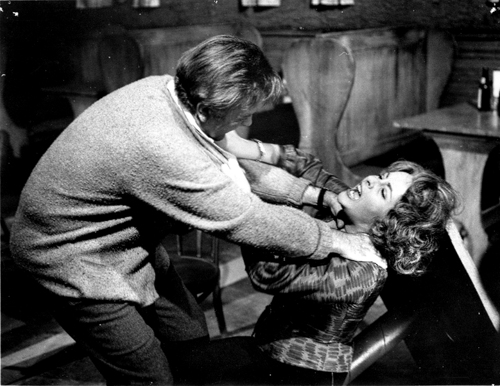 War of the words