(Times and dates are when incidents were reported)

Parking Structure 1 – 6:07 p.m.A car was broken into. Nothing was reported as stolen.

Parking Structure 1 – 3:41 p.m.A car was broken into and a purse was stolen. Stolen debit and credit cards from the vehicle were later used to make purchases.

Street at Southwest 12th Avenue and Market Street – 1:41 p.m.A suspect was arrested on a warrant.

Street at Southwest 13th Avenue and Market Street – 3:18 p.m.An arrest was made on a warrant.

Street at Southwest Broadway and Market Street – 7:21 p.m.A suspect was arrested for “offensive littering” involving urinating on a building, the sidewalk and the street.

Blackstone Housing – 7:33 p.m.A suspect was arrested on charges of Assault IV, Disorderly Conduct II and Obstructing a Governmental Process, after the suspect assaulted a Public Safety Officer while resisting a civil hold.

Smith Memorial Student Union – 12:47 p.m.A computer and a backpack were stolen from a locked office.

Parking Structure 3 – 12:41 p.m.A vehicle was broken into and items were stolen. 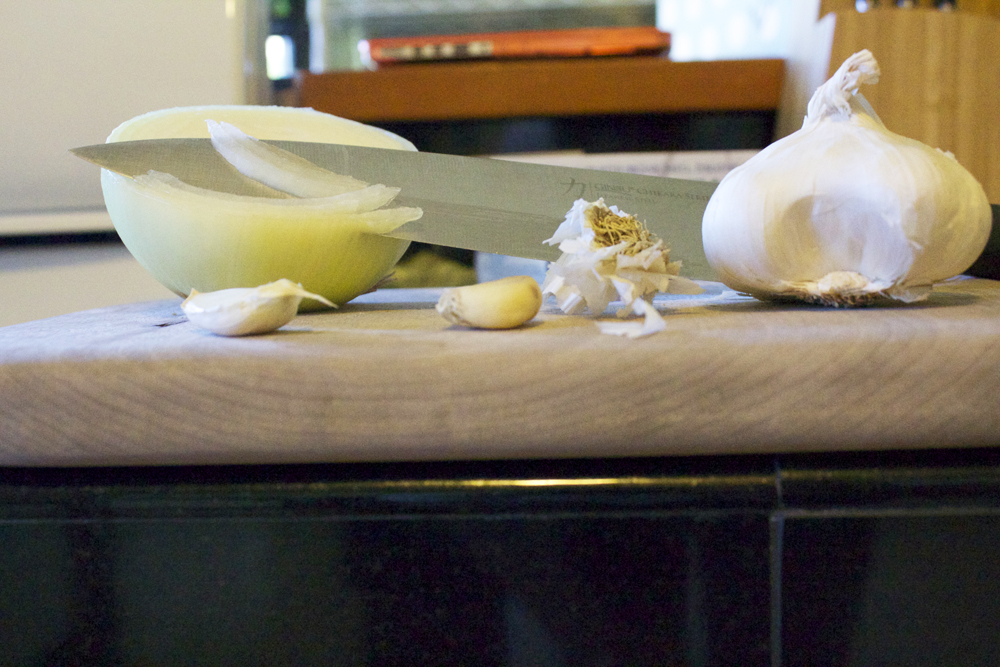 Get yourself right: Hot tips to health-up your sick self