After having slept in the stairwell, a person was gathering their things when contacted by Campus Public Safety Officers. In the person’s possession was a credit card from a theft in the area of NW 23rd, which they claimed to have found in the parking structure. They were excluded from campus.

The tire of a student’s vehicle front tire was slashed.

A suspicious return-to-sender envelope from Peter Stott field was found inside the Athletics Department. The enveloped contained an unknown substance. Portland Fire/Hazardous Materials determined it was methylenedioxymethamphetamine, commonly known as Ecstasy, and was taken to Portland Police Bureau’s central property room for destruction.

A backpack containing an Apple MacBook and a Microsoft Surface Table was stolen from a student.

A vehicle was broken into.

The driver’s side corner of a student’s parked vehicle was extensively damaged. A white car is suspected.

Both back windows of a student’s car were smashed. Several items were stolen.

RayBan sunglasses were stolen from a vehicle. The owner was not sure if the vehicle had been locked.

A vehicle was broken into and several items were stolen.

Another vehicle was broken into and several items were stolen.

Two bathrooms were vandalized. In one of the bathrooms an identification was found.

Two people were passed out in a gold Nissan Stanza. Strewn around them were syringes. One of them was wanted on three warrants and had credit cards with two different names. The two people were issued exclusions from campus.

A GoPro camera stick was stolen from a vehicle.

A backpack with ski equipment was stolen from a vehicle. 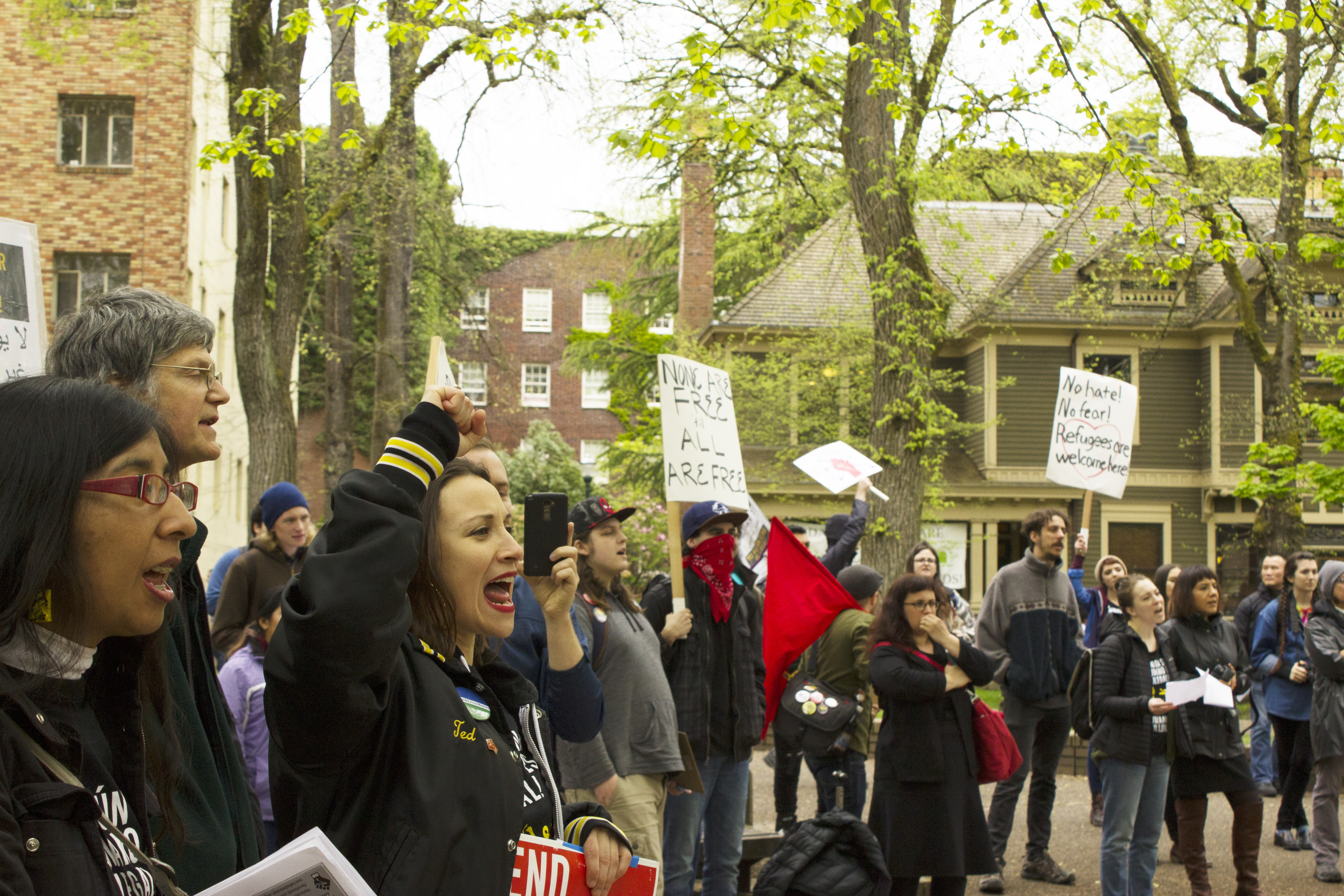