Bike Theft
Engineering Building
A nonstudent reported that her secured bike was stolen from the rack in front of the building.

Burglary
Montgomery Hall
A student resident of the building reported the theft of his bicycle, which had been secured by lock in the basement laundry room of the residence hall.

Exclusion
Smith Memorial Student Union
Officers responded to a report of a suspicious male in the dining area and contacted Paul Heath, who was uncooperative and evasive. Officers issued Heath an exclusion.

Bike Theft
Lincoln Hall
A student reported the theft of a bicycle and cable lock from the rack in front of the building.

Exclusion
Engineering Building
Officers conversed with Eduardo Herrera Farias outside the building, and learned that Farias had a Portland State exclusion under another name. Portland Police Data System records show that in May of 2014, Herrera Ferias was listed as a subject of report for a forcible rape. Officers issued an exclusion.

Exclusion
Engineering Building
Officers contacted Jeremy Willis, who had a current exclusion, on a bench outside the building and issued Willis an exclusion for trespassing.

Exclusion
Lincoln Hall
Officers issued an exclusion to Alison Hedman, who had been occupying the single occupancy restroom for 25 minutes while washing her hair.

Theft
Smith Memorial Student Union
Between the hours of 6:00 p.m. and 9:00 a.m., a computer monitor was taken from the SMSU Information Desk.

Robbery III
Officers responded to a call from Safeway reporting a shoplifter heading southbound toward PSU. Officers apprehended Jason Burke and arrested him for Robbery III.

Bike Theft/Criminal Mischief
Blumel Hall
One student’s bicycle was reported stolen and the chain lock securing it had been cut. The stolen bike was chained to another student’s bike, from which the front wheel was reported missing.

Theft II
Blumel Hall Parking Lot
Campus Public Safety officers were dispatched to a reported vehicle break-in on the upper-level of the lot. The rear window of the vehicle had been shattered and approximately $400 worth of camping goods stolen.

Warrant
University Technology Services
Sergeant Michael Anderson contacted Peter Rixson sleeping on a bench outside the building. Rixson was found to have two warrants and officers lodged him in jail.

Warrant / Trespass II / Exclusion
Urban Center
At 11:14 p.m., CPSO responded to a report of a suspicious male on the second floor of the building. Officer Jonathan Buck contacted Stefan S. White there. White was found to have active warrants and was lodged at MCDC. Officers issued an exclusion. 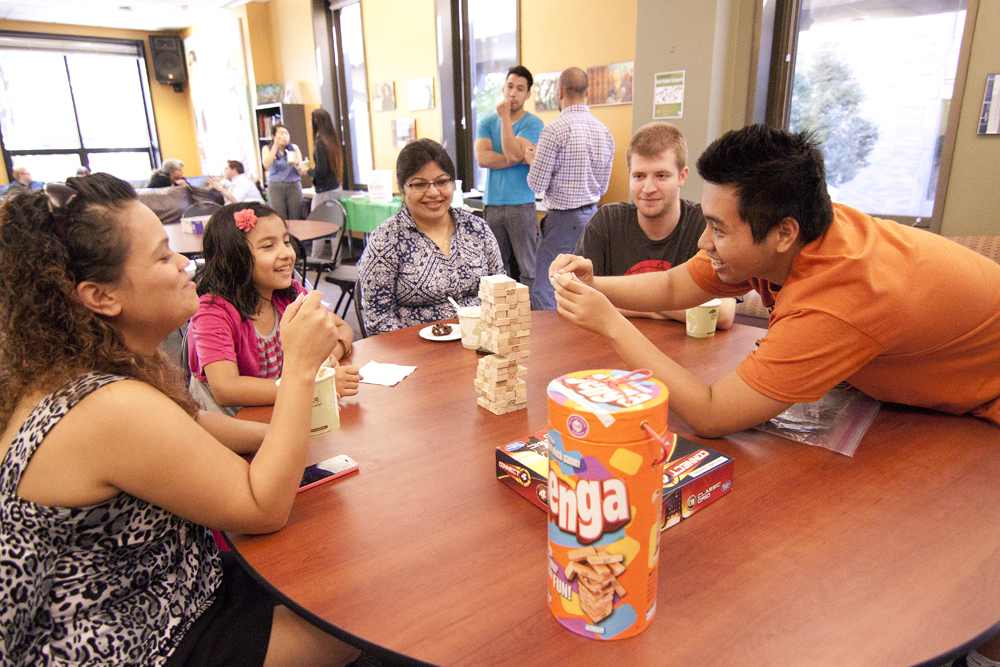