At 2:44 p.m., officers responded to a report that a student had struck a non-student pedestrian with their car at the entrance of the structure. Both parties remained on the scene until police arrived.

At 1:03 p.m., Stott Center staff reported the burglary of three offices in the building with property stolen. The burglary itself would have occurred between 7 and 9 p.m. on Dec. 4.

At 12:44 a.m., CPSO and Portland Fire Bureau responded to a fire on the sidewalk and bushes on the west side of the building. No responsible persons were found, but CPSO stated that it looked as though a tent had caught fire nearby.

At 12:10 p.m., a student reported their bike stolen from the Broadway Building. CPSO later discovered that Bike Hub staff had seized the bike for being locked up in an unauthorized location.

At 11:26 p.m., officers discovered a group of non-students camping in the locked restroom of the trailer park. They were verbally warned about trespassing and released.

At 12:34 a.m., CPSO arrested a non-student for trespassing in the trailer park restroom. 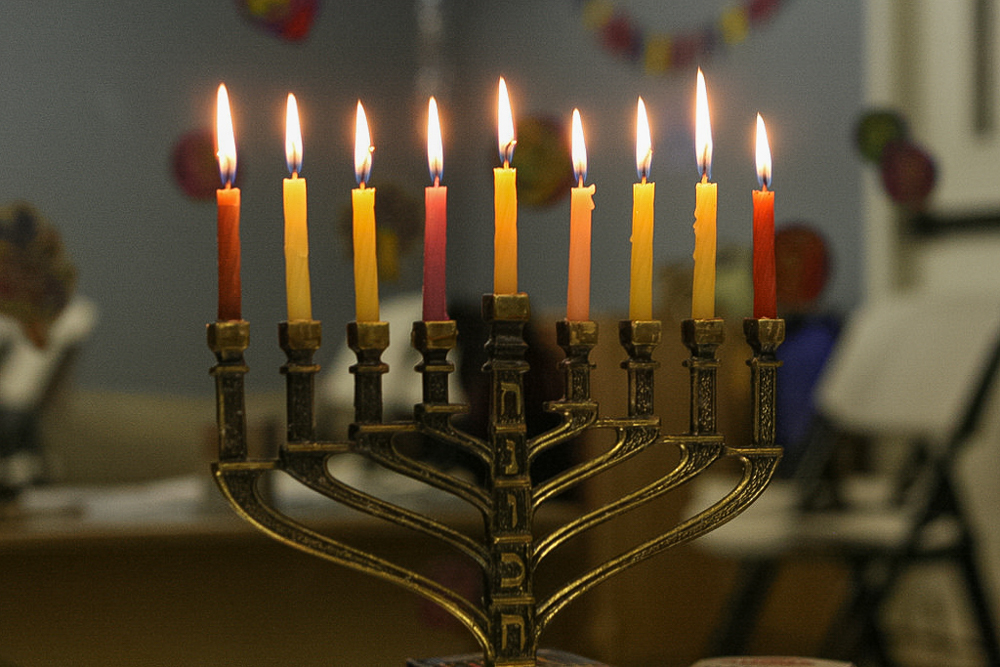 Five staples you can’t live without this winter