At around 11:40 a.m., a CPSO officer arrived at University Pointe Apartments for a domestic violence disturbance between two non-students. One non-student was arrested.

At approximately 11:50 p.m., CPSO found the east facing door of the Smith Center broken by what appeared to be a newspaper box.

Around 11:50 p.m., CPSO located and found two non-students who were found camping in the basement of the Smith Center for the night.

At approximately 6:40 a.m., CPSO received found property by a construction worker who found the item in Parking Structure 1. CPSO was later able to determine the item had been stolen off campus at a prior date. CPSO contacted the non-students who owned the property and returned the item.

CPSO received a report at 6:21 p.m. about a male taking four items from a front display. The theft was said to occur around 4:36 p.m.

At the Simon Benson House at around 8:00 a.m., CPSO found an abandoned bicycle on a footpath near the west side of the house. The bike was taken to the property room and filed under found property for safekeeping.

At approximately 1:03 p.m., CPSO responded to the Park Blocks between Smith Center and Cramer Hall on a call of a male throwing rocks at student/staff members. Upon arrival to the scene officers were unable to find the male, but the complainants did not wish to pursue criminal charges.

At around 9:29 a.m., CPSO conducted its routine check of the Smith Center Building and found a non-student camping alongside the west emergency exit in the sub-basement floor. The person had been warned on previous occasions of not sleeping in Cramer Hall.

CPSO took a theft report at around 9:45 a.m. from a non-student who said unattended tools were stolen from the bed of their pickup on SW Broadway outside of Cramer Hall. 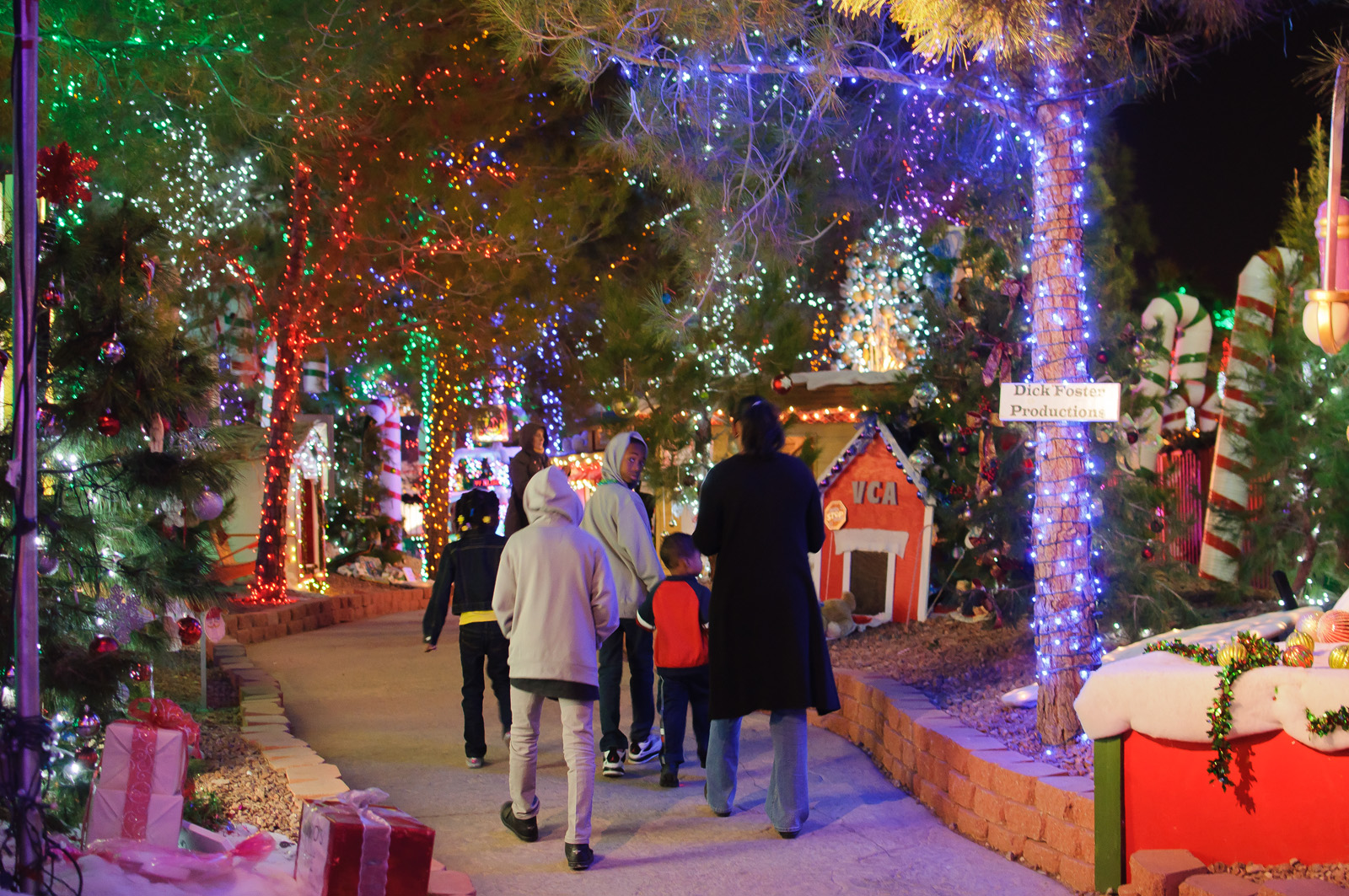 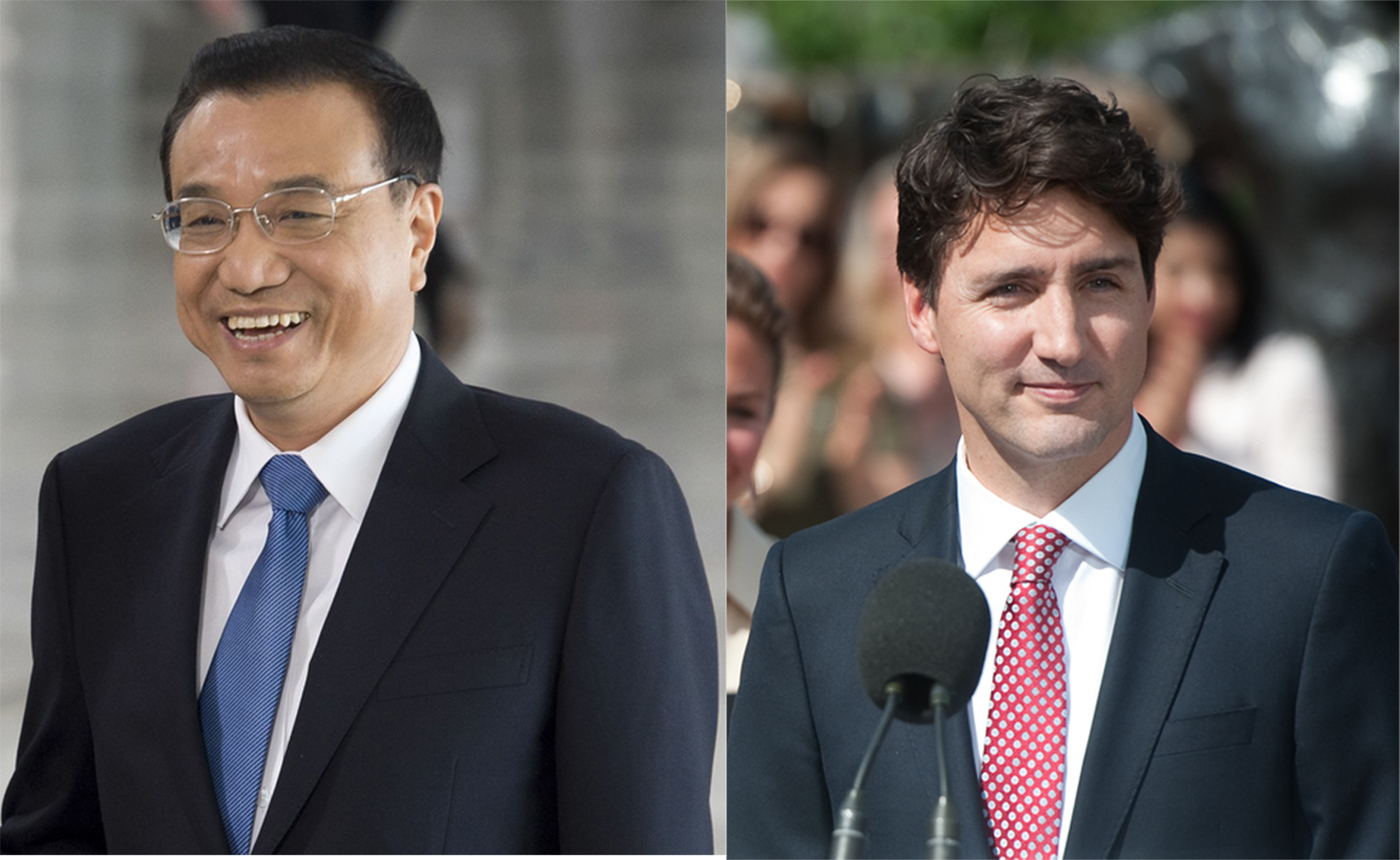 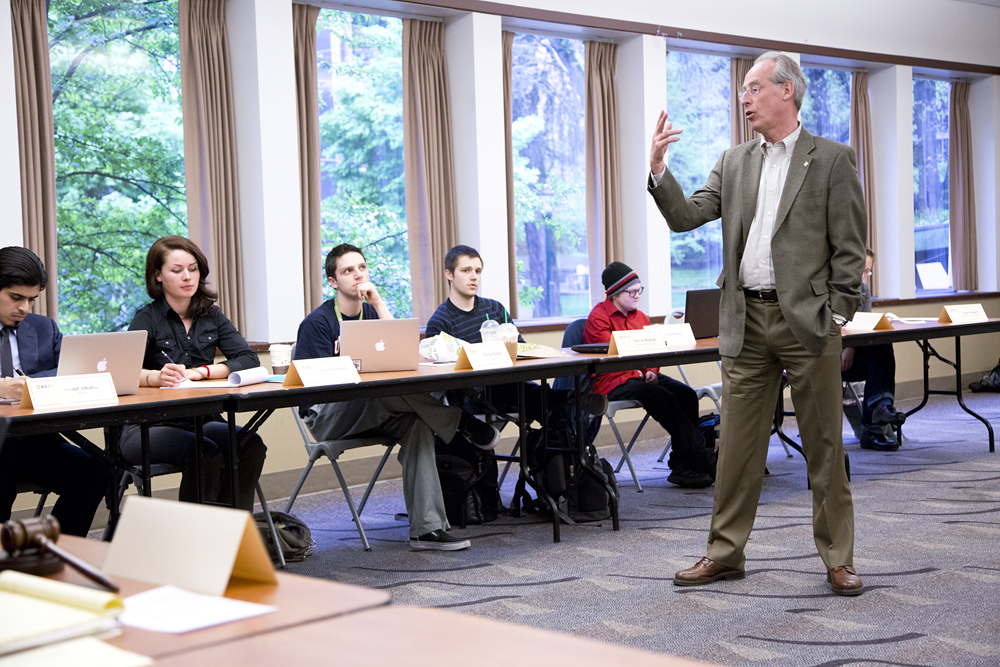 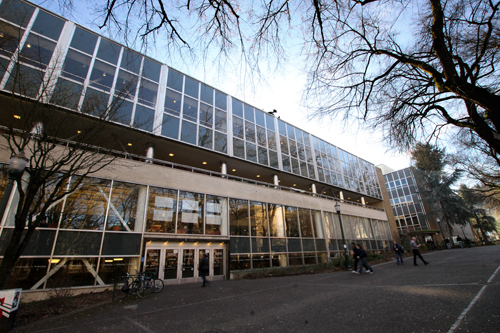