An officer responded to a report of graffiti on a green trailer in the parking lot at 4:40 p.m.

Between Parking Structure 3 and Cramer Hall

At 4:35 p.m., a student reported they had misplaced their cell phone. Officers were able to locate the phone using GPS coordinates, but could not call it as the phone had been deactivated.

A non-student reported that their hotel room was broken into and thousands of dollars of electronics were stolen.

Shortly after 3:30 p.m., a student reported that their CamelBak branded backpack containing a textbook was stolen from the southwest corner of the fourth floor.

Janitors found the first floor all-gender restroom vandalized with paint shortly after 10 p.m. The janitors locked the door and placed a work order.

At 10:15 a.m., officers responded to a non-student found sleeping in the handicapped stall in the third floor women’s restroom. Officers called local shelter My Father’s House and a pastor offered the individual resources and lunch.

At 7:58 a.m., a non-student was arrested for trespassing on the second floor of the ASRC. 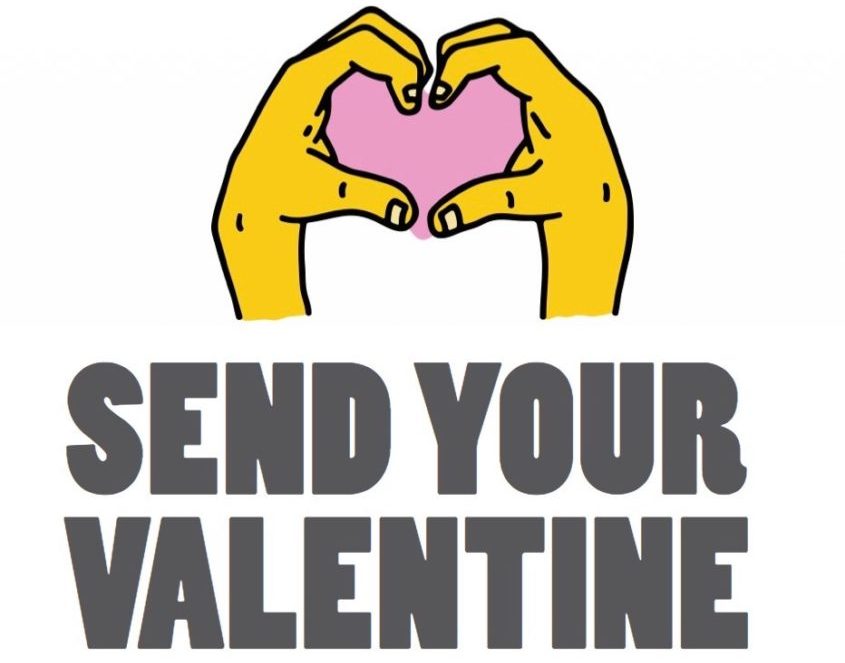 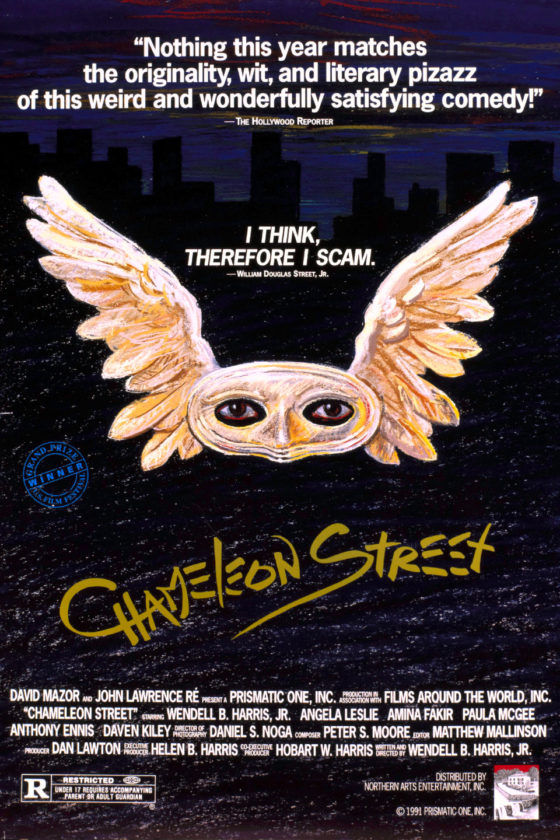 Volleyball is back in action

What’s next for Higher One?