It was reported to CPSO that a customer in Millar Library’s coffee shop had thrown a shoe at an employee, grazing their face. It was also reported that after being asked to pay for a candy bar in their possession, the customer proceeded to eat the candy bar and then leave the library. The investigation is still open and pending.

At approximately 5:30 p.m., CPSO responded to a fire alarm at Blumel Hall. Portland Fire Bureau arrived at the scene and determined that a washing machine on the seventh floor had created smoke, setting off the alarm.

Two males were reported to be asking female students inappropriate questions at Millar Library around 7:40 p.m. for a so-called survey they claimed to be conducting. CPSO determined no crime had been committed.

On the first floor of the Academic Student Recreation Center, it was reported to CPSO that an individual had been videotaping a student employee without consent while in a stall in the women’s bathroom.

At approximately 3:30 a.m., CPSO responded to a report of a male non-student peeping through a stall in the Ondine lobby bathrooms. The victim, who was also a non-student, declined prosecution and the case was closed.

At around 3 a.m., CPSO responded to reports of assault that occurred on SW 5th and College St. Officers located the victim outside Cheerful Tortoise, and the investigation remains open.

CPSO responded to a report of a stabbing on the streetcar at the Urban Plaza around 7:30 p.m. Officers located both the suspect and the victim, after which time the Portland police took over the investigation. 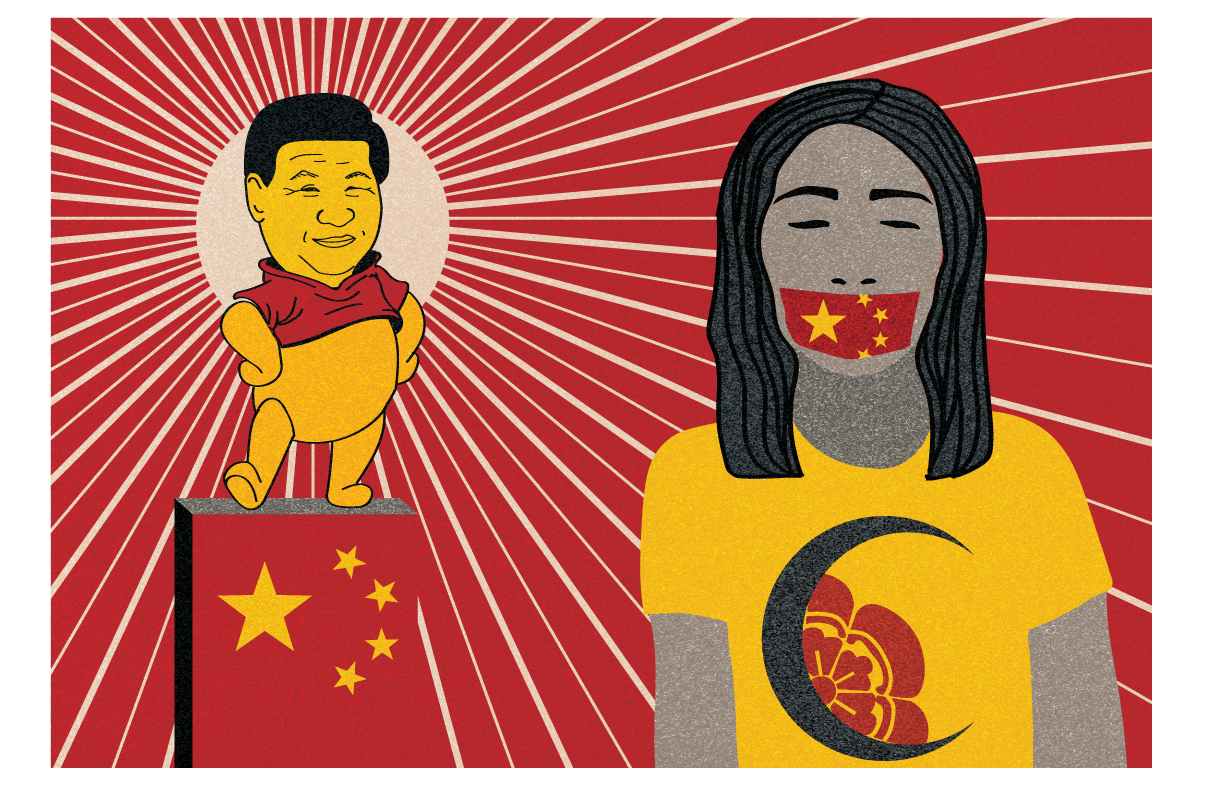 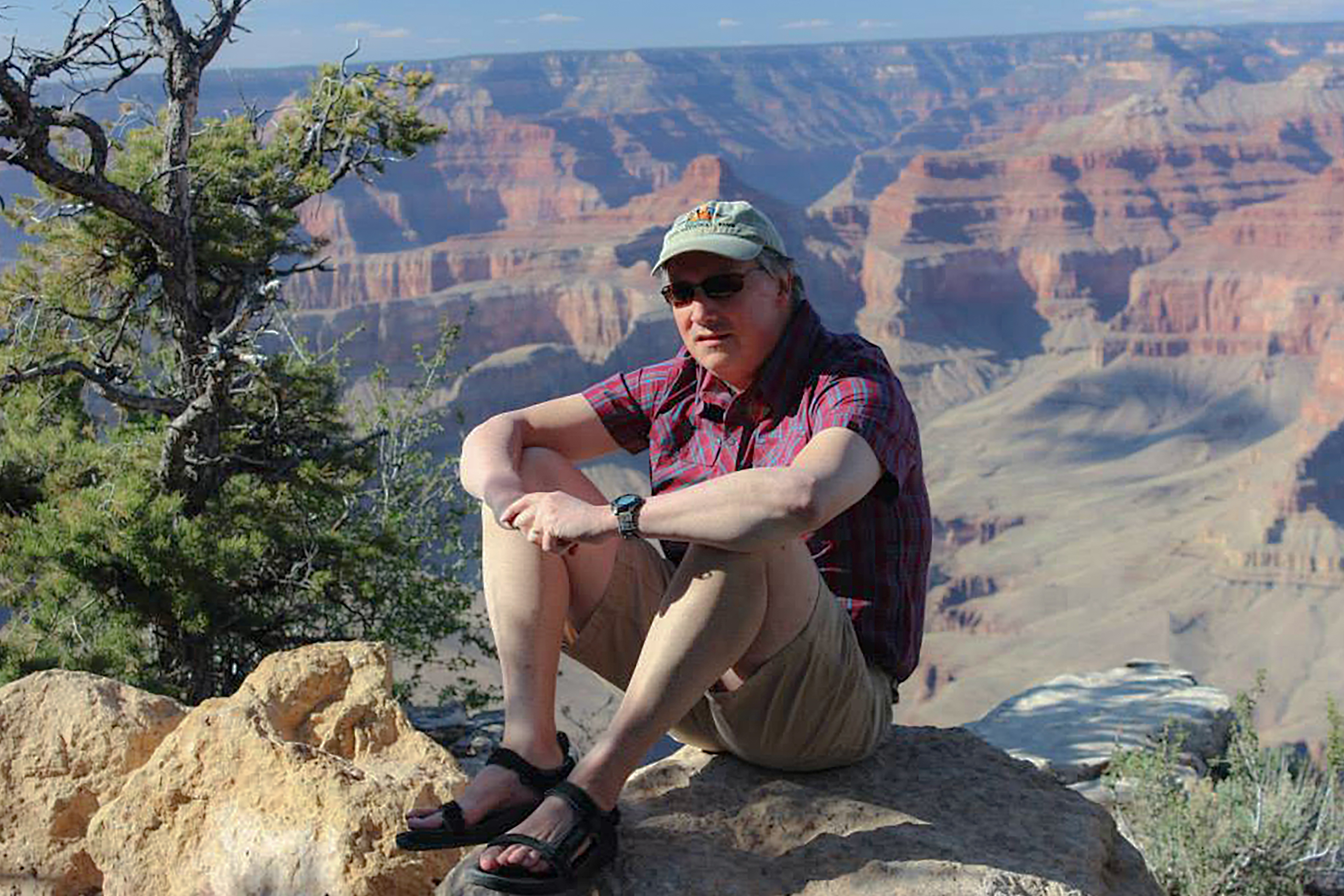