Theft II
South Park Blocks
At about 6:30 p.m. Officer Denae Murphy took a theft report from a student and victim. He left his $800 gold iPhone 5s on a bench west of the Extended Studies Building. He returned to where he left the phone an hour later to find that it was gone.

Suspicious person/found property
Blumel parking garage
At 4:02 a.m. Officer Chris Fischer attempted to contact three males going through dumpsters southeast of Blumel Hall. Fischer could see that they were leaving items on the ground as they sifted through the garbage cans, which left a mess. One male saw Officer Fischer and began walking away into the Blumel parking garage. Officer Fischer gave several orders for the male to stop walking away and for him to talk with the officer. The male exited the garage the way he entered, briefly rejoined the other two other males before running from Officer Fischer and Officer Peter Ward. The male ditched an orange Nike bag at PSU’s Harder House as he ran toward PSU’s Lincoln Hall, which he attempted to enter, but it was locked. The male then ran in a northeast direction off campus. Officers Ward and Fischer returned to the bag, which contained heroin syringes, a dirty cooker, an empty iPad box and a folding knife. The cooker and knife were placed in Portland Police Bureau property.

Harrassment—Unwanted Physical Contact
Millar Library
At 2:28 p.m. Officer Nichola Higbee was dispatched to the circulation desk of the Millar Library. When Officer Higbee arrived on scene, the student was crying and shaking. The student said she was studying on the fifth floor, northwest corner of the library, and was approached by an unknown male. He told her that he was a massage student and needed to practice massages. Eventually the student agreed. The male told her to take off her shoes and sit on the ground, which she did. The male then laid down on his stomach with his nose about an inch away from her feet.

The male began to massage her feet and she became uncomfortable and told him to stop while pulling her feet away. The male then grabbed on to her feet and pulled them back to his face and said, “just 20 more seconds” as he was smelling her feet. The student was able to break free and when the male stood up she could see his penis was erect under his pants. A flyer was made with a photo of the male leaving the building and has been distributed to staff members.

Medical Assist
Neuberger Hall
At 9:45 a.m. Officer Gary Smeltzer responded to a report of a student having a seizure in Neuberger Hall. American Medical Reponse arrived, but the student refused transport to a hospital. At last report the student was being watched by a friend.

Burglary I, Theft II, Criminal Mischief II
At 10:02 a.m. Officer David Troppe responded to a PSU work order that a student’s room was broken into and his medication had been stolen. The work order stated that the front door to his room was broken and he was having trouble securing it. Officer Troppe spoke to the student who stated that it happened between 6:00 p.m. on June 22 and a.m. on June 23.

Officer Troppe spoke to the student a second time, and he stated the door may have been previously broken and it’s possible that he left it unlocked. The door has been fixed. No further information available.

Update: Unwanted physical contact suspect
On June 26, a nonstudent reported that the day prior, she had an encounter with a man whom she believes to be the same suspect that was involved in an unwanted foot massage case at the PSU library. She said she was at a MAX platform when a male matching the suspect’s description approached her and explained that he was in foot massage school and asked to massage her feet. She agreed and in the middle of massaging her feet, the male smelled and kissed her feet. She said she never felt in danger and did not object to the massage. The male concluded the foot massage by asking for her astrological sign. She did not want to file any charges, but wanted CPSO to be aware of her interaction.

Hit and Run, PSU Student Conduct
Parking Structure Three
A student said that at approximately 11:20 a.m. a red Suburban was driving erratically while exiting the 405 on to Southwest 12th Avenue, almost hitting his car into a cement barrier. As the student was about to turn into the east side entrance to Parking Structure Three, he rear-ended the car. The student exited the car to exchange insurance information with the male who responded with profanity and refused to provide information. The male drove over the sidewalk and into Parking Structure Three and out the other exit. A review of video surveillance confirmed the incident.

Car Prowl
Southwest College Street, between Fourth and Fifth avenues
At 2:22 a.m. Officer Ward was flagged down by two women, one of which had her vehicle broken into. The vehicle was parked outside the entrance to the MW8 Apartments building. PSU officers made a search of the area and a Portland Police Bureau unit was requested. 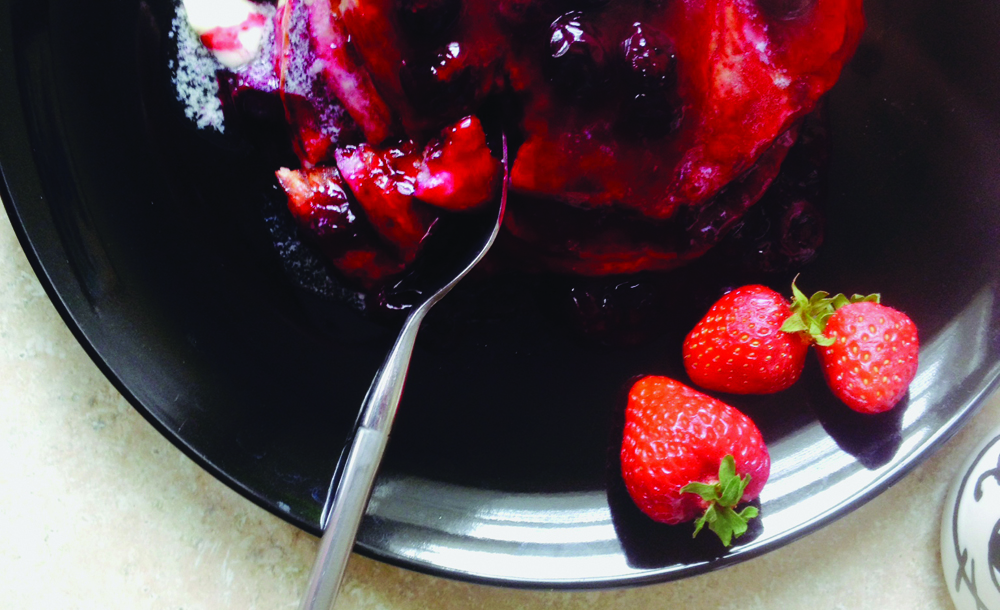 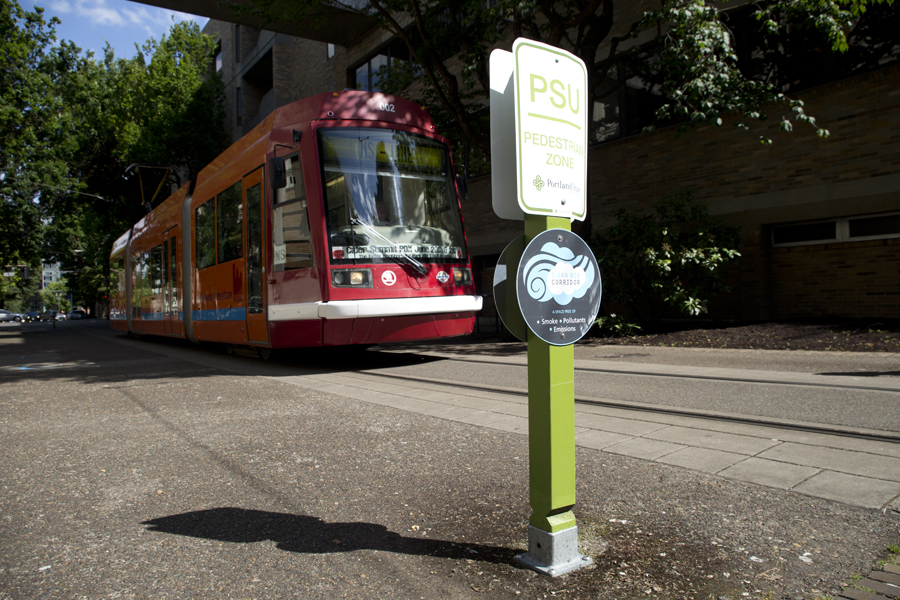