At approximately 1 p.m. CPSO took a report about an incident of sexual assault that occurred on Feb. 1 and Feb. 21 in an east campus residence hall. The survivor requested the case be referred to the dean of student life.

CPSO responded to the activation of two fire alarms at approximately 7:09 p.m. in Cramer and Lincoln Hall. An area check and inspection from Portland Fire Bureau determined there was no sign of smoke or flame.

At approximately 4:54 p.m. CPSO was dispatched to Lincoln Hall after a fire alarm was activated. A witness was able to identify a suspect who pulled the alarm, and a non-student was arrested for disorderly conduct.

At approximately 10:14 p.m. on SW 6th and Mill, CPSO located a non-student who was not able to care for themselves due to intoxication and transported them to a detox center.

At approximately 11:55 p.m. CPSO and Portland Police Bureau responded to a report of armed robbery in Parking Structure One. An area check was attempted but the suspect was not located. An interview with the victim identified the suspect as a white male, 40–50 years of age, in a black ski mask, all black clothing and holding a rifle. The case remains open and pending.

CPSO and Portland Fire Bureau responded to a trash can fire at approximately 5:45 p.m. on SW 5th and Montgomery. The arson investigator was notified due to many incidents of arson in the downtown area. 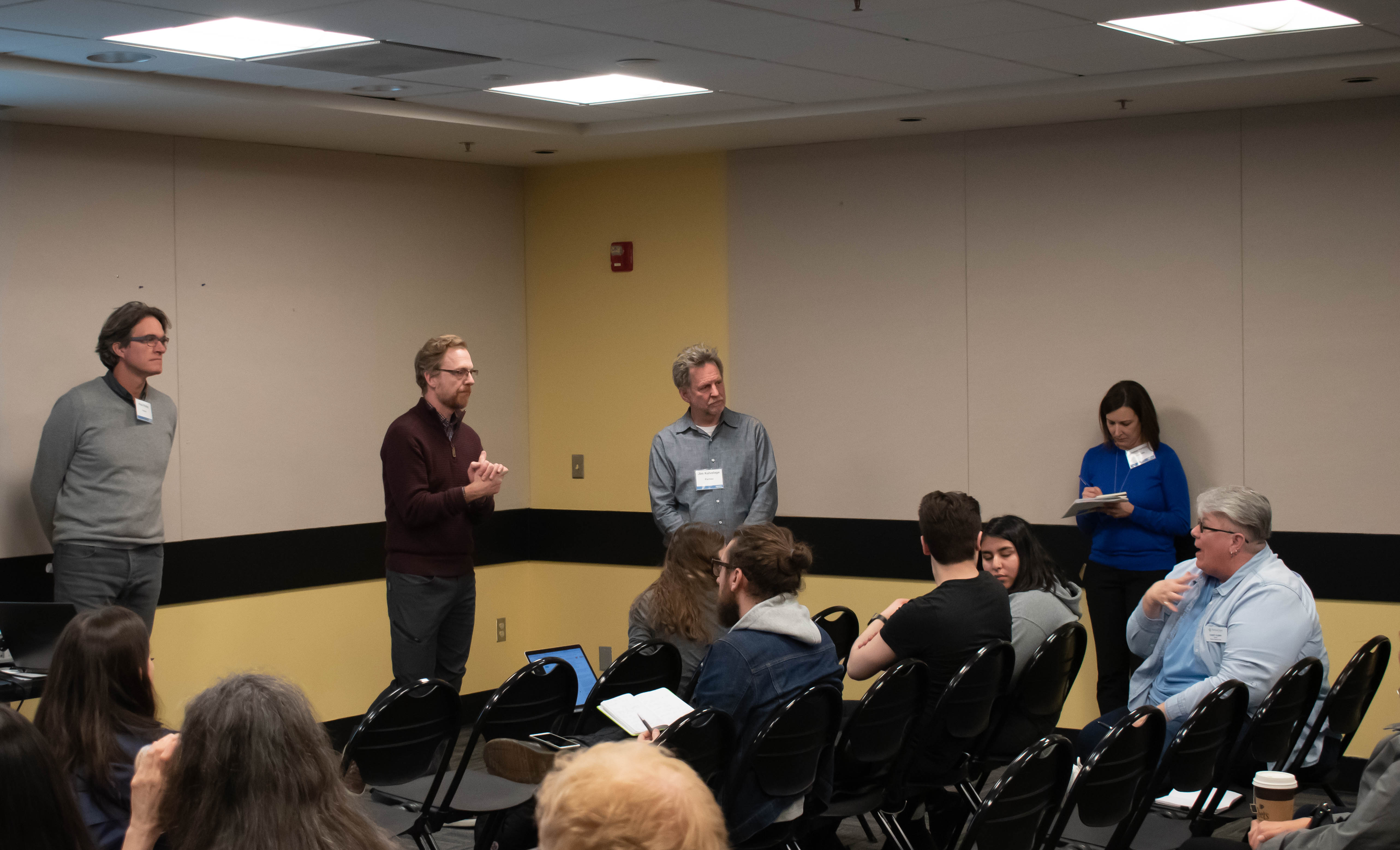 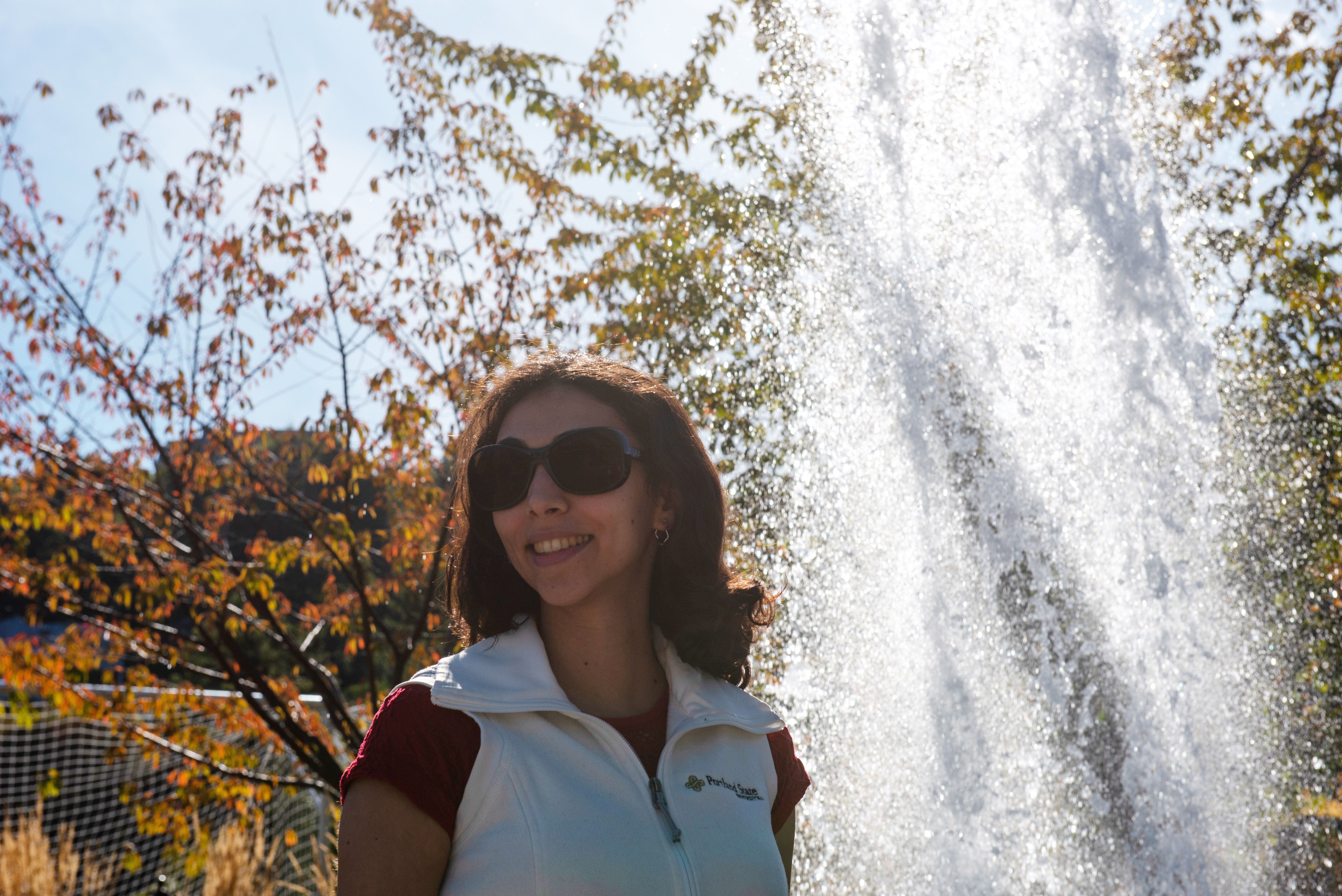 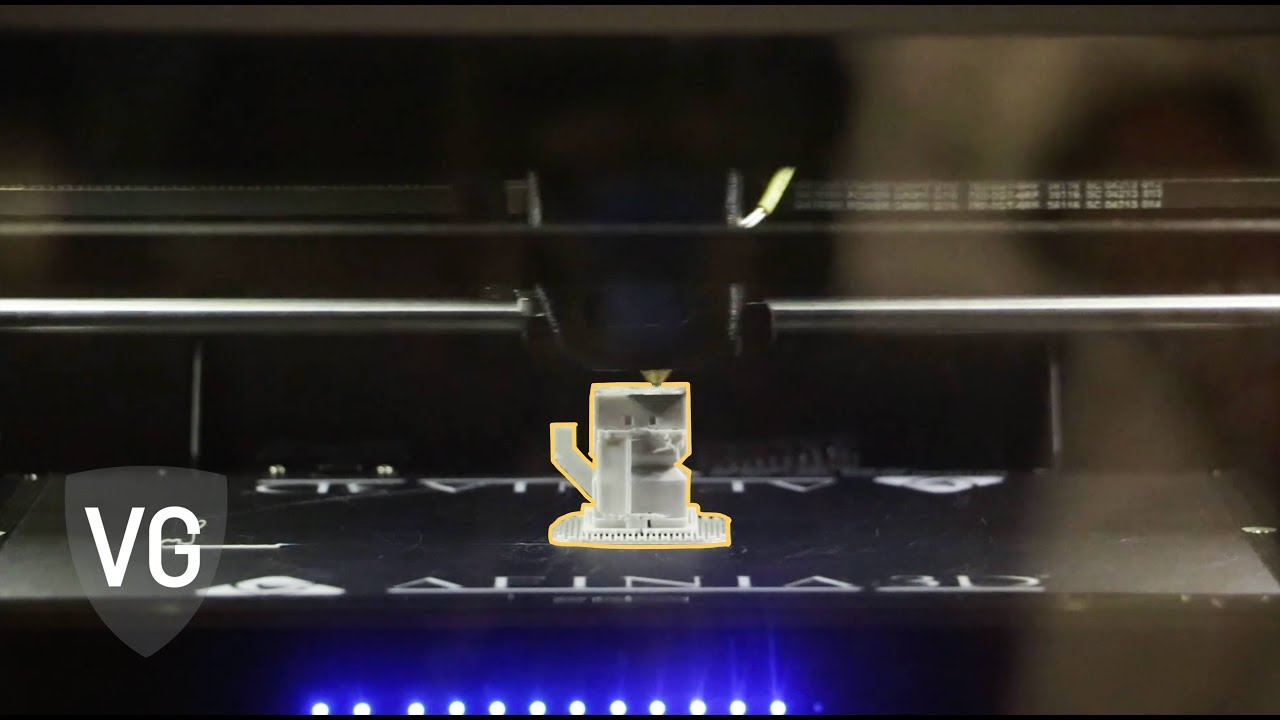