Fire Alarm
Broadway Apartments
A fire alarm went off at the Broadway Apartments due to poor ventilation from using a cotton candy machine in the lobby for a housing event. Portland Fire Bureau arrived and cleared the scene.

Car Prowl
Parking I
Officer David Troppe took a report from a student whose vehicle had been broken into. The student was parked on the south side of the third floor of Parking I and found the vehicle with a broken window on the rear driver’s side. The student reported that a new Apple Macbook Pro was missing.

Sexual Abuse III, Harassment
Terwilliger Blvd. Parkway
Officer Peter Stuart Ward responded to a call from a student who reported an attack while walking along a trail from OHSU. The student reported that a male sprang up in front of her and wrapped his arms around her, face to face. The student shouted to be let go but the male did not do so, rubbing his chest against her breasts until she screamed and attempted to knee him in the groin. The student then ran down the trail, attempting to get assistance from other people without success. She made it back to PSU where she reported the attack. PPB Officer S. Endicott came to assist on the case. The man was described as having a muscular build and was wearing a hunter green jacket and brown khaki pants. He had strong body and marijuana odor and appeared to be homeless.

Fire Alarm with Smoke
SRTC
CPSO officers responded to a general fire alarm at the SRTC building. Portland Fire Service attended and advised that the alarm had been activated by a burnt bagel. The fire alarm was reset and PFS authorized reoccupation of the building.

Possession of Methamphetamines, Trespass, Burglary Tools, Theft Mislaid
Ondine Parking
Officer Matthew Masunari responded to a Portland Police Bureau dispatch to the parking lot of Ondine where a male was attempting to open doors of vehicles. Officer Masunari found the man hiding between two cars on the north side of the lot. The man had an active exclusion and was arrested for trespass. Stolen goods and meth were recovered.

Theft III
Urban Center Plaza
Officer Masunari was dispatched to a call that a student had his bicycle tires stolen and replaced with different ones.

Exclusion
Hoffman Hall
Officer Masunari contacted a man sleeping on a bench in front of Hoffman Hall. The man first gave a false name, which was linked to a list of aliases leading him to be identified as a registered Predatory Sex Offender. The man was issued an exclusion.

Car Prowl
Art Building
While on patrol, Officer Troppe found a maroon Hyundai with a broken rear passenger window. Officer Troppe met with the student who owned the vehicle, who stated that she parked the vehicle without damage the evening before. Two bags had been taken from her car with items totaling just under $1,000. 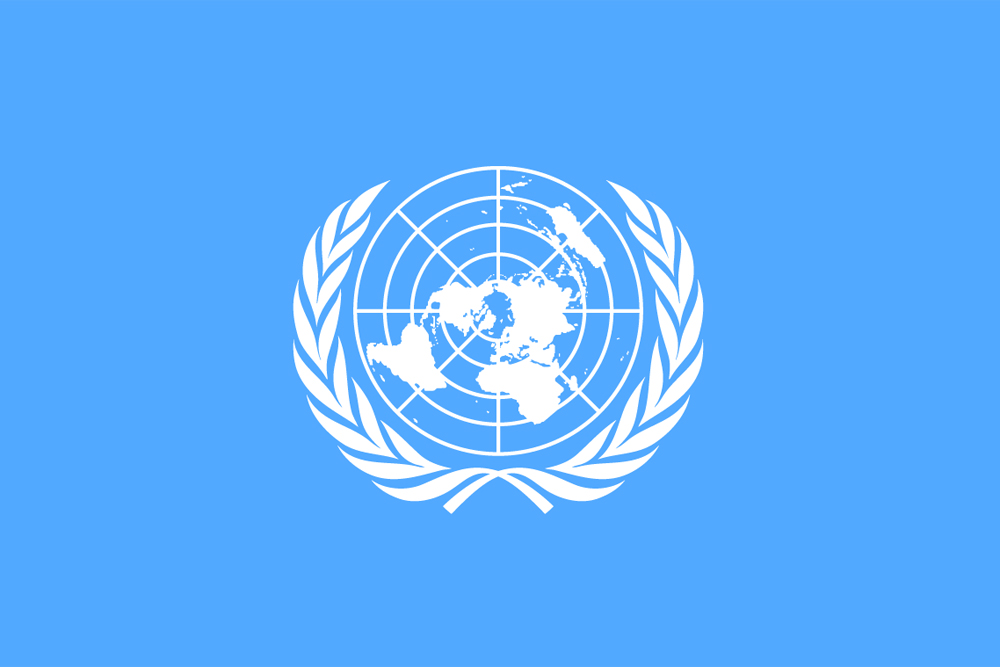