Student Conduct
Montgomery Housing
At approximately 1:25 p.m. officers accompanied housing staff to investigate a report filed after a staff member fulfilled a work order from the student occupant. The report contended that the room had been trashed, smelled bad and was scattered with syringes. Officers found the room unoccupied, and “cooker” with traces of what is believed to be heroin. The room has been secured, though the student has not been apprehended.

Criminal Mischief
Extended Studies Building
Just before 5 p.m. officers responded to reports of graffiti found on a whiteboard. The graffiti, a left facing swastika in green marker with a dollar sign drawn over it, was reported as a possible statement against international students. Officers dismissed the possibility of the graffiti as a hate-crime.

Detox
Lincoln Hall
Officer David Troppe was dispatched to the intersection of Southwest Broadway and Mill Street at approximately 1:35 a.m. to investigate reports of an intoxicated female who seemed to need help. Non-student Linda Hernandez was found leaning against the school building.

Hernandez requested to be taken to detox. Officers fulfilled her request and provided her transportation to Hooper Detox.

Car Theft
Parking Structure Two
Around 10:28 p.m. Officer Jonathan Buck took a car prowl report from a student parked between the first and second floors on the north side of the building. The student had returned to his car to find that his driver side rear passenger window had been broken out and his backpack containing a laptop and textbook had been stolen. Lost property was valued around $995.

Next to the vehicle, a small black backpack was found and identified as the belongings of a non-student, James Seaman, who confirmed that the belongings were his. He informed Officer Buck that his belongings had been secured in the car of his student girlfriend who had parked on the top floor of the same structure.
Seaman’s girlfriend reported that her car, too, had been broken into.

Exclusion
West Heating Plant
Officer Nichola Higbee discovered two non-students, identified as Leo Robinson and Ginny Burdick, scavenging the locked dumpsters around 10:40 p.m. Officer Higbee dispatched Officer Brian Rominger, Officer Chris Fischer and Sergeant Robert McCleary to assist. The officers called to Robinson and Burdick several times before having to climb under the locked gates to make contact. Robinson has a lengthy criminal history including methamphetamine possession and sale. After a search, Robinson was determined clean. However, officers discovered two dirty syringes on Burdick, which she admitted were for methamphetamine use. They were each issued a campus exclusion.

Felony Arrest
Branford Price Millar Library
At approximately 10:35 p.m. a student reported that his half-eaten burrito had been stolen from his desk on the third floor. The student witnessed the so-called “burrito bandit” retreat into a study room where Officer Danae Murphy found the suspect. The suspect admitted to having stolen the burrito and purported that he stole it because he had not come prepared to spend the night studying in the library. A search of his backpack revealed that he had multiple snacks. The suspect also had five warrants for Criminal Mischief out of Columbia County and was arrested on his warrants. 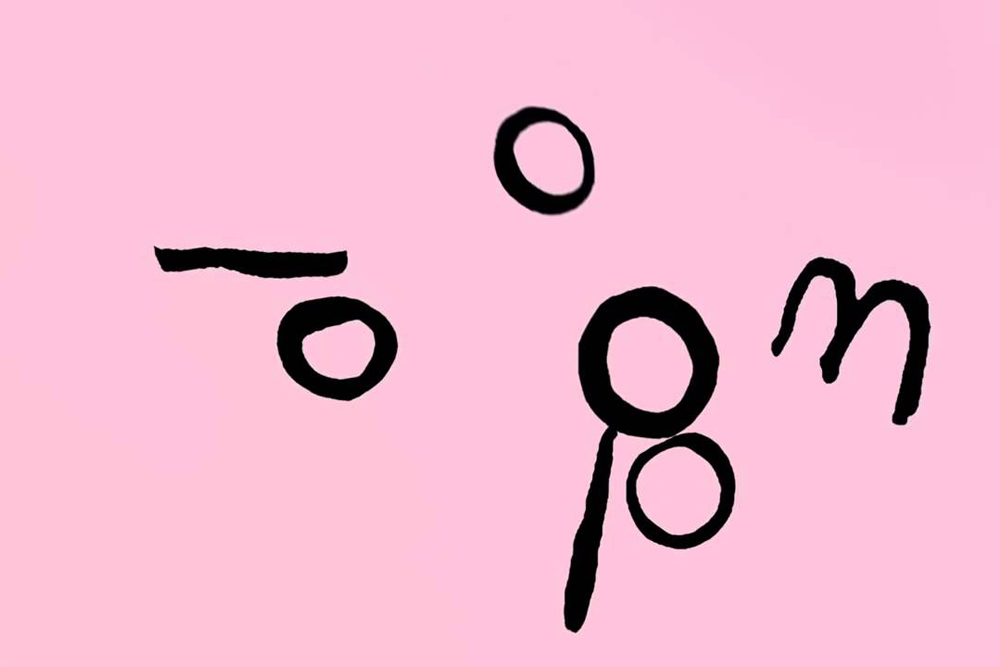 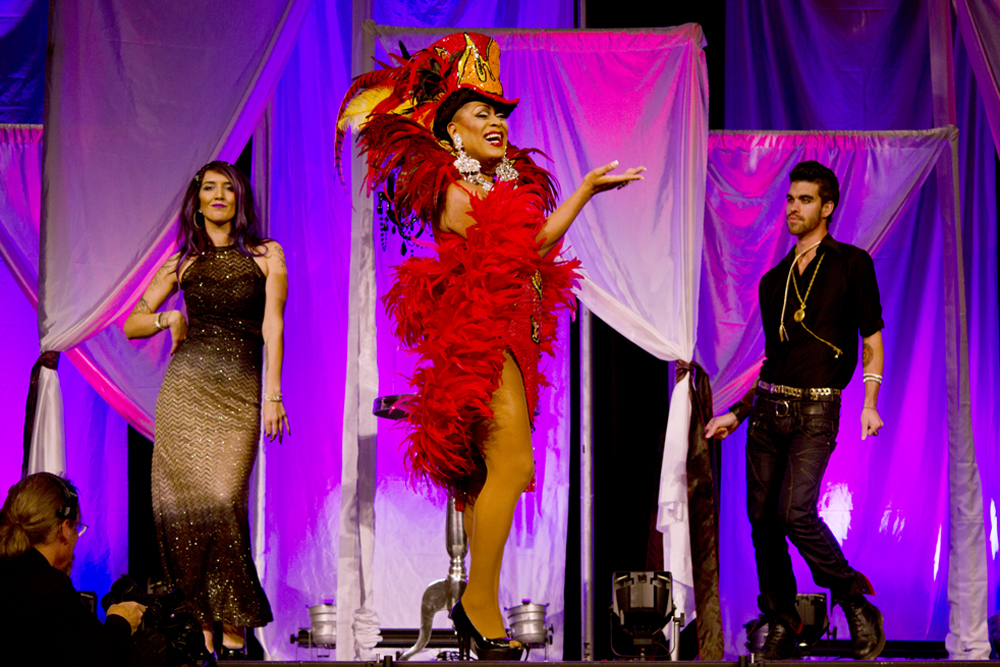