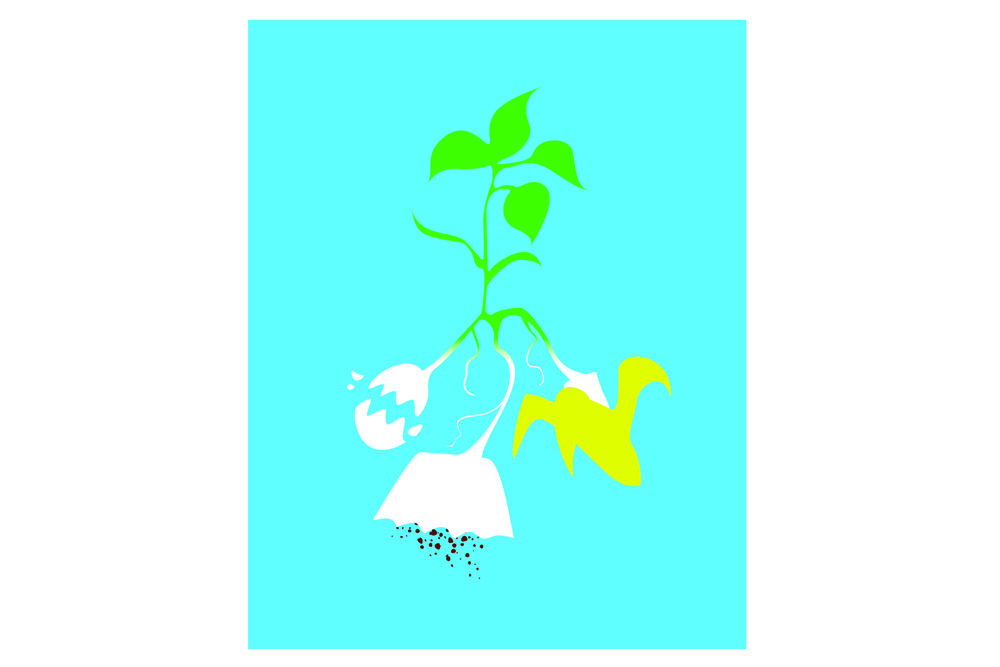 When I was growing up, my parents always kept a metal compost bucket in the cupboard beneath the kitchen sink. I hated when they asked me to take it outside and empty it into the compost because the bucket smelled so gross.

Years later, while trying to garden on my apartment patio, I can appreciate what my parents were doing. It sucks buying bags and bags of soil when you’re perfectly capable of creating your own nutrient-rich mulch with just a little time each day. Here are some basics to get you started.

Hey, you can’t compost that!

First things first, you can’t compost everything. Composting is the process of breaking down green waste into a nutrient-dense product that can be used as soil or fertilizer. Grass clippings, leaves and other similar organic matter are all compostable, but food scraps are also one of the primary things people compost. Is your lettuce looking a little slimy and wilted? Put it in the compost!

Not all food scraps can be composted, however. Dairy products, bread products, meat scraps, citrus and bones are all big no-nos because they’ll attract pests. However, eggshells will do wonders for your compost because they’re chock-full of calcium and other great things plants love. Coffee grounds are also great for compost because of the nitrogen contained in them—you can even compost the filter.

If you live in an apartment, you can still compost, believe it or not. It’s as simple as obtaining a large plastic bin and drilling some holes in the lid and base, then setting it out on your patio or balcony in a spot that gets lots of sunlight.

Prep the container by soaking strips of newspaper in water and lining the base of the bin. You can then start adding your green waste and start turning it once per day, or how ever often you think it needs. The less you turn the scraps then the slower the decomposition process will be.

Contrary to popular belief, you don’t actually need to add worms to your bin. Bacteria does most of the work breaking down what you put in your bin, and the heat it produces could kill them off or drive them away.

But what if you live on campus? You might not be able to create your own mulch for personal use, but Portland State has an awesome program called PSU Composts, which equips some campus buildings with green roll-carts for collecting food waste.

And guess what—some of these buildings are residence halls! How neat is that? According to the website, the carts are usually placed outside the building or in the basement beside the recycling and garbage dumpsters. You can download a guide to compostable materials and a map of all compost bin locations from the website, as well. So what are you waiting for? Get a-compostin’! 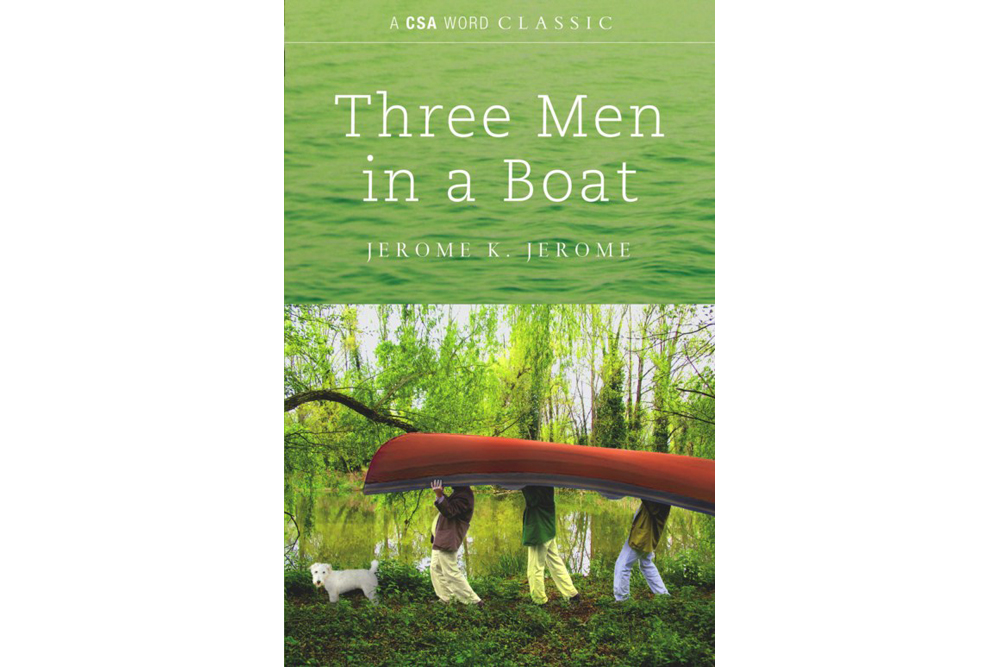 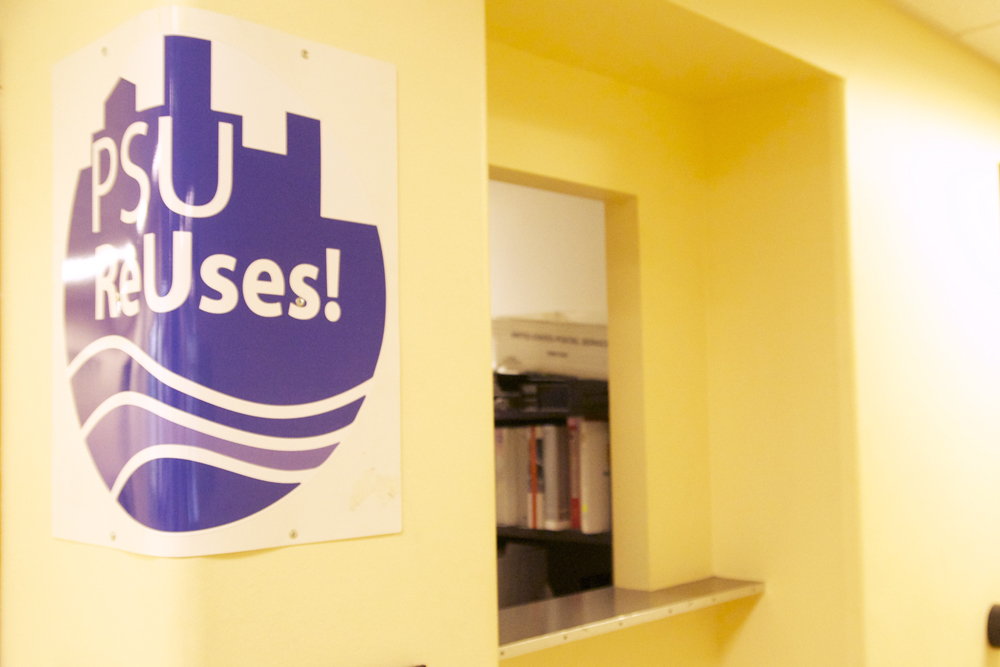 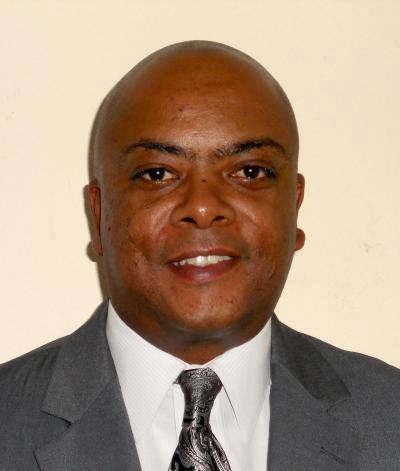